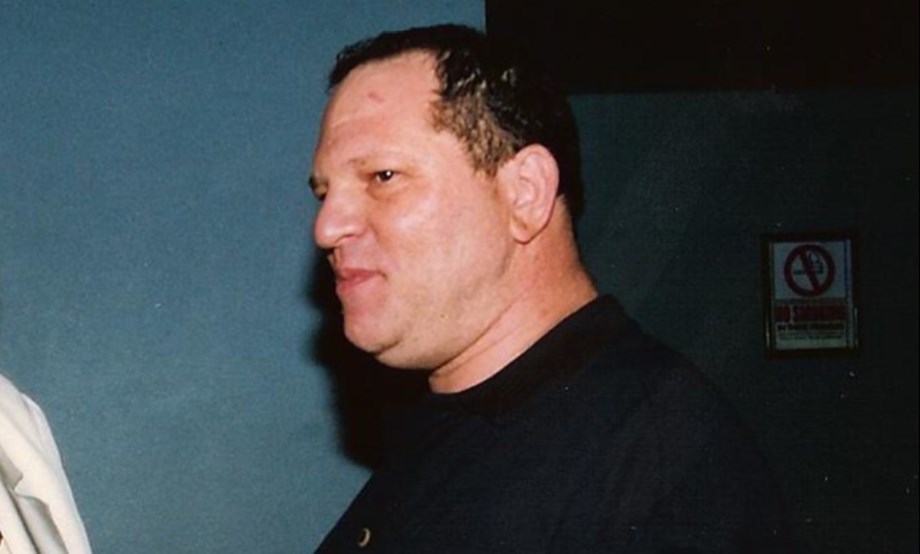 Following is a summary of current entertainment news briefs.

‘1917’ wins the best film and best director at BAFTA awards

First World War drama “1917” was the big winner at the BAFTAs on Sunday, picking up seven awards including best picture and director for Sam Mendes, at a glittering ceremony that made headlines for a glaring lack of diversity among nominees. The thrilling drama, shot in what appears to be a single take, was also honored in the outstanding British film, sound, production design, cinematography, and special visual effects categories. How many people really are watching ‘The Mandalorian’?

For those obsessed with who is winning the video streaming wars, one metric matter: subscriber growth. But Netflix Inc and now Walt Disney Co – with its November launch of Disney+ – typically release that figure quarterly, leaving outsiders to guess at subscriber growth in any way they can. A cottage industry of companies has sprung up to fill that vacuum. Firms like Apptopia, Sensor Tower and App Annie, born years ago to track how many people download mobile apps, are now playing a bigger role in the streaming war that kicks into gear this year as AT&T Inc’s WarnerMedia and Comcast Corp-owned NBCUniversal launch new services.

Box office newcomers “Rhythm Section” and “Gretel and Hansel” fumbled as “Bad Boys for Life” remained champions during a painfully slow Super Bowl weekend. Football’s biggest matchup is usually a slow time at movie theaters since Super Bowl is the most-watched event on TV. This year proved no exception. Overall ticket sales topped out at roughly $85 million, the second-worst showing in almost 15 years, according to Comscore.

The Harvey Weinstein rape trial opened in January with celebrity appearances, noisy protests and graphic accounts of alleged assaults – and a spike in usage of the #MeToo hashtag that has become closely associated with the former Hollywood powerbroker. More than two years after the allegations against Weinstein went public and fueled the use of the hashtag, thousands of people continue to use it to share experiences and debate sexual harassment.

Jennifer Lopez and Shakira brought Latina star power to Sunday’s Super Bowl halftime show, delivering a medley of pop hits and hip-shaking choreography on one of the world’s glitziest stages. Latin artists Bad Bunny and J Balvin, in addition to Lopez’s 11-year-old daughter, appeared as surprise guests in an extravaganza that signaled its Latin American influences from the onset, when Shakira greeted the stadium audience in Spanish with “Hola, Miami.”

(With inputs from agencies.)

Who Has a Higher Net Worth: Enrique Iglesias or Anna Kournikova? – Showbiz Cheat Sheet

Who is Octopus on The Masked Singer? – RadioTimes

Kevin Clifton: ‘Gets to me’ Strictly pro addresses being ‘favoured’ by BBC bosses – Express