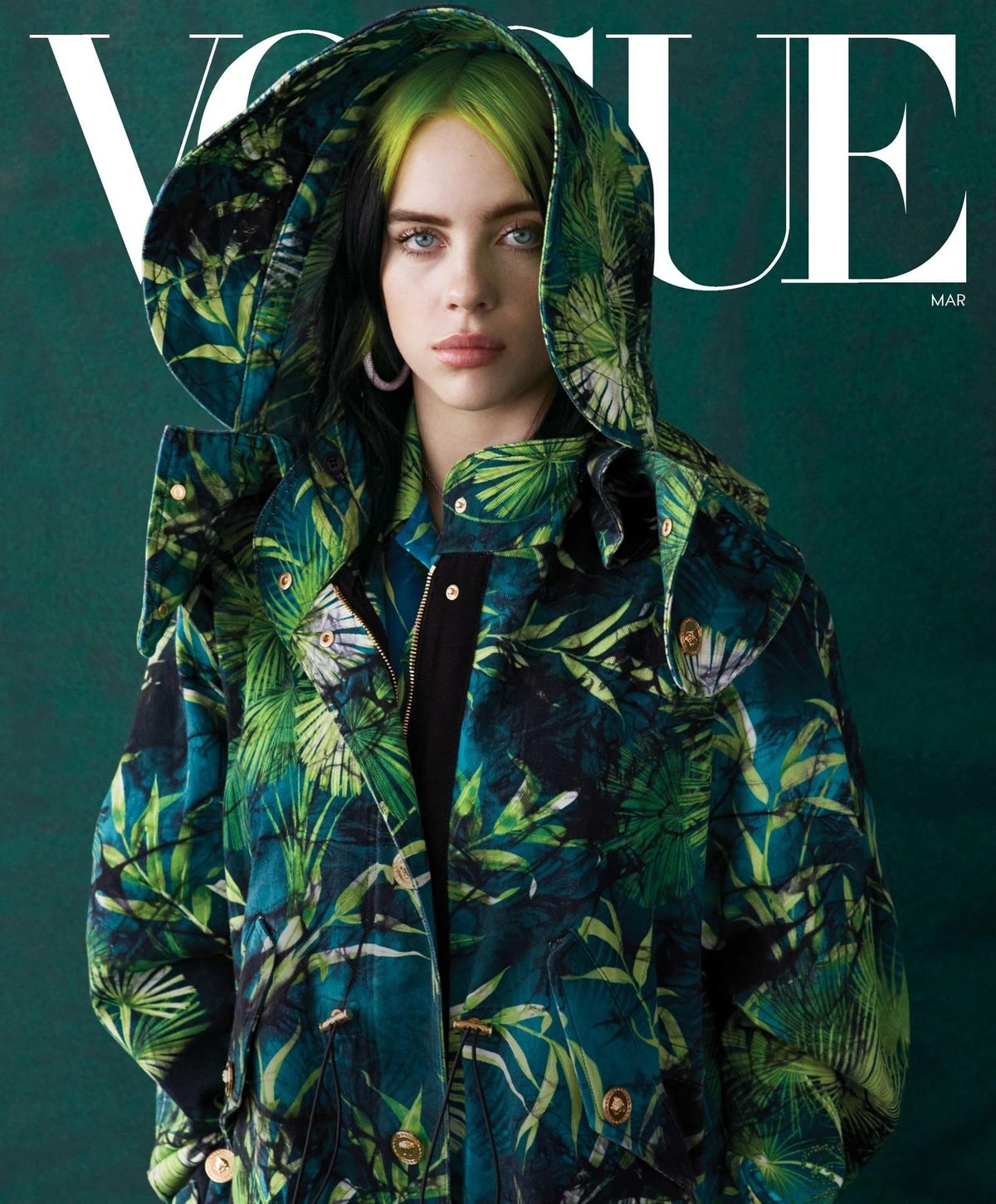 “There’s a difference between lying in a song and writing a story.”

Although Billie Eilish is known for the dark subject matter of songs like “bury a friend,” she’s clarified that many of her tracks are works of fiction. The teen singer is also inspired by hip-hop, but she sees a difference between her own music and the braggadocios lyrics of many rappers, as she explained in a new Vogue interview.

“Just because the story isn’t real doesn’t mean it can’t be important,” she said. “There’s a difference between lying in a song and writing a story. There are tons of songs where people are just lying. There’s a lot of that in rap right now, from people that I know who rap. It’s like, ‘I got my AK-47, and I’m fuckin’,’ and I’m like, what? You don’t have a gun. ‘And all my bitches…’ I’m like, which bitches? That’s posturing, and that’s not what I’m doing.”

In the past, pop stars like Miley Cyrus and Lorde have courted controversy over comments or lyrics that seemed to diminish the content and image of hip-hop.

Unlike those artists, however, Eilish’s affiliation with rap goes back to the roots of her career. She’s collaborated with Denzel Curry, counted the late XXXTentacion as a friend, and previously cited rappers like Childish Gambino, Isaiah Rashad, and JID as major influences on her music. This history makes her comments a bit more surprising.

Much like Eilish’s creative output, many rappers weave tales of street life that blur the line between fiction and reality. Some have been accused of misrepresenting themselves in their music, and MCs like JAY-Z , Pusha-T, and 50 Cent have called others out for embellishing their lives in lyrics. On the other hand, amateur rappers often find their artistic output cited as evidence against them in courtrooms, with lyrics treated as criminal confessions.

Eilish’s mother told Vogue that her daughter’s morbid lyrics used to scare her before she realized they weren’t real. “I needed to understand that this was essentially creative writing,” she said. “There were things Billie did that totally worried me in terms of her behavior. The stuff she used to write on her bedroom walls scared me: ‘Why am I alive?’… But not the lyrics. The really dark stuff is fiction.”

Read Billie Eilish’s full Vogue interview here and catch up on all the lyrics to her debut album, WHEN WE ALL FALL ASLEEP, WHERE DO WE GO? on Genius now.

‘My Truck’ Is the Next Country-Trap Hit, But Who is Breland? – Taste of Country

YouTube briefly terminated a popular live stream channel, creating one of the longest videos ever – The Verge