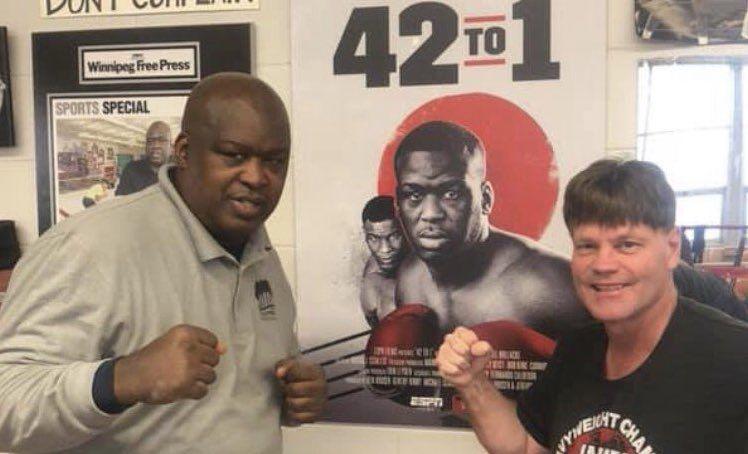 INDIANAPOLIS – The Indiana Boxing Hall of Fame has announced its newest class, set to be inducted in March.

The brainchild of Greensburg native Craig Houk, the Hall of Fame will welcome in its third class on May 16th with a ceremony at the Holiday Inn North Hotel in Indianapolis.

This year’s class features many legends from the Hoosier state and beyond.

The event will also have celebrity guest Michael Spinks in attendance.