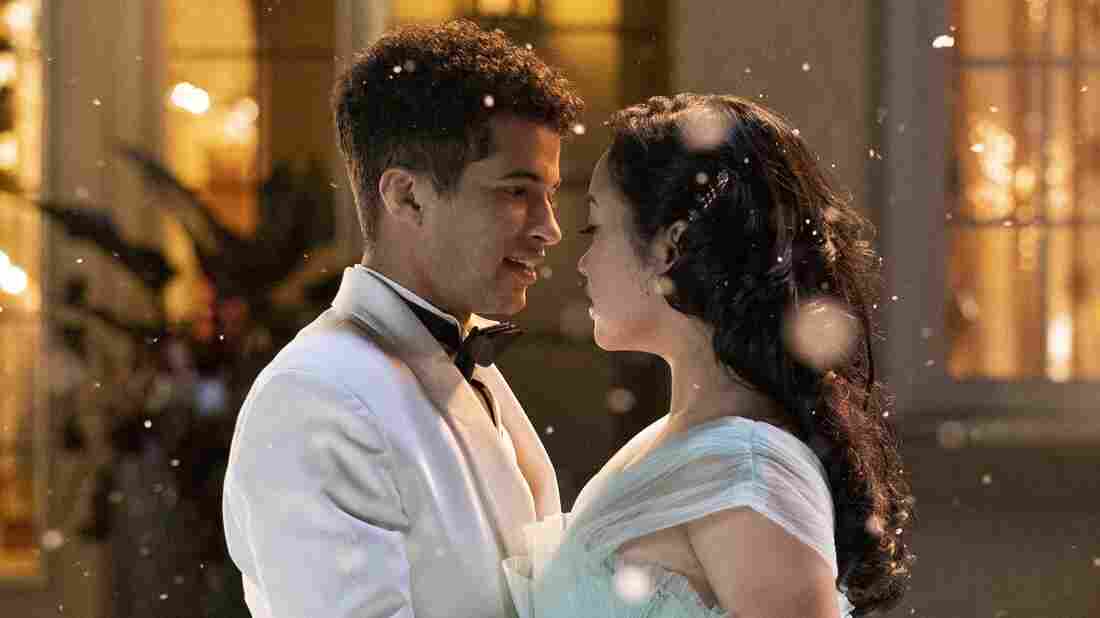 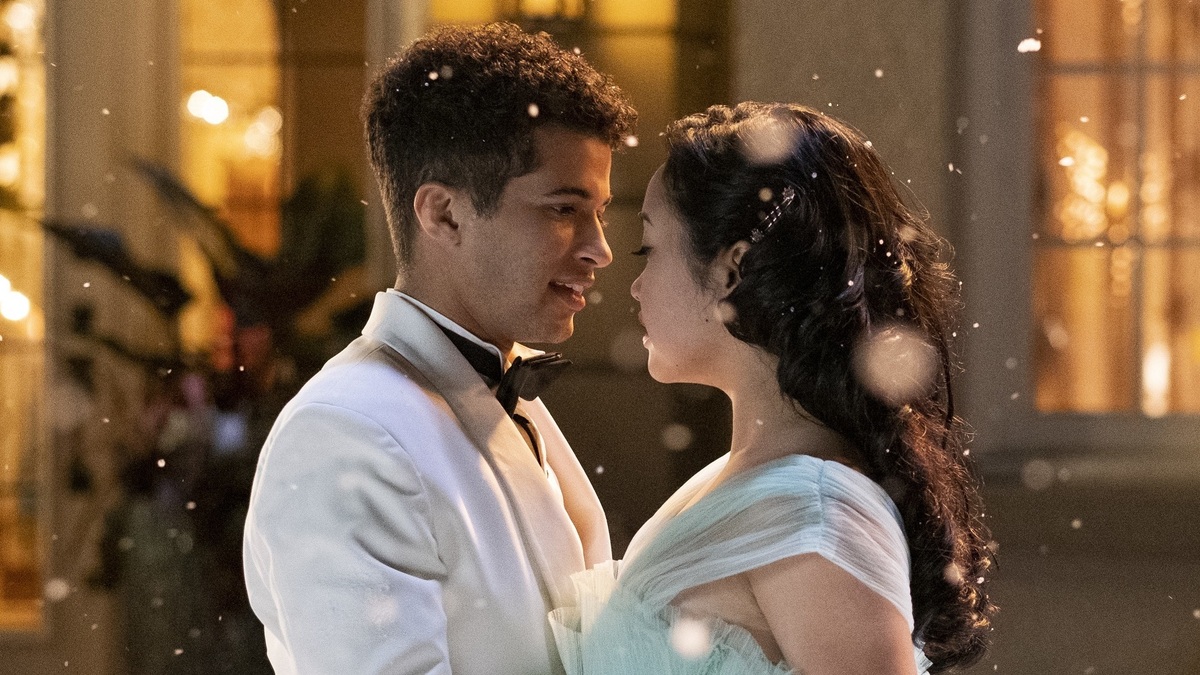 The 2018 Netflix romantic comedy To All The Boys I’ve Loved Before, based on Jenny Han’s YA novel, was a big enough success that they quickly announced plans to adapt the other two novels in the trilogy: P.S. I Still Love You and Always And Forever, Lara Jean. The first of those has now arrived, and while it might not have quite the sparkle of its predecessor, it’s an interesting addition to a story of young love that doesn’t end with the first big swoon.

We find Lara Jean and Peter in the early blush of couplehood, just after the events of the first film. They have to have their first real date, their first family dinners together, and their first conversation about sex. But more than that, they have to navigate the fact that the world hasn’t narrowed to just the two of them.

Specifically, the same batch of unsent love letters that included Lara Jean’s note to Peter — the batch that were sent without her knowledge by her sister, Kitty — included a letter to one John Ambrose McClaren, who Lara Jean knew at Model U.N. And to Lara Jean’s surprise, when she and Peter have just started dating, she gets a response from John Ambrose. And when she starts volunteering at a retirement community, John Ambrose volunteers there, too. As charmingly played by Jordan Fisher (who’s appeared in the live TV adaptations of both Grease and Rent), he’s also pretty appealing. So where the first film was a straight-up romance, this is more of a triangle. In most triangles, there’s a clearly wrong person and a clearly right person; that’s not the case here, because that’s not what this series is, really. 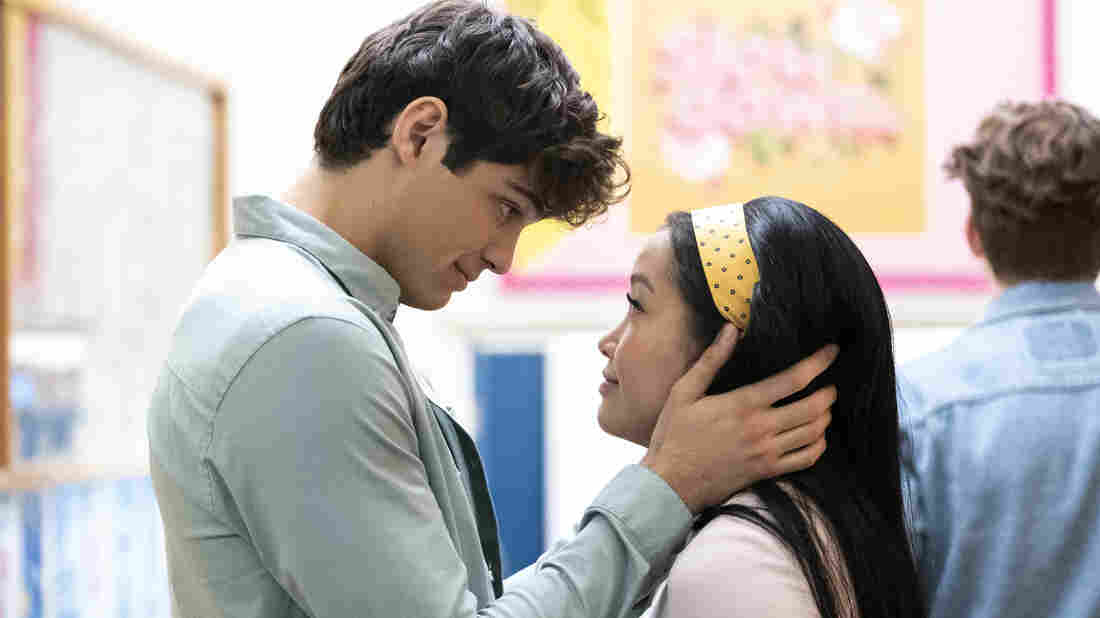 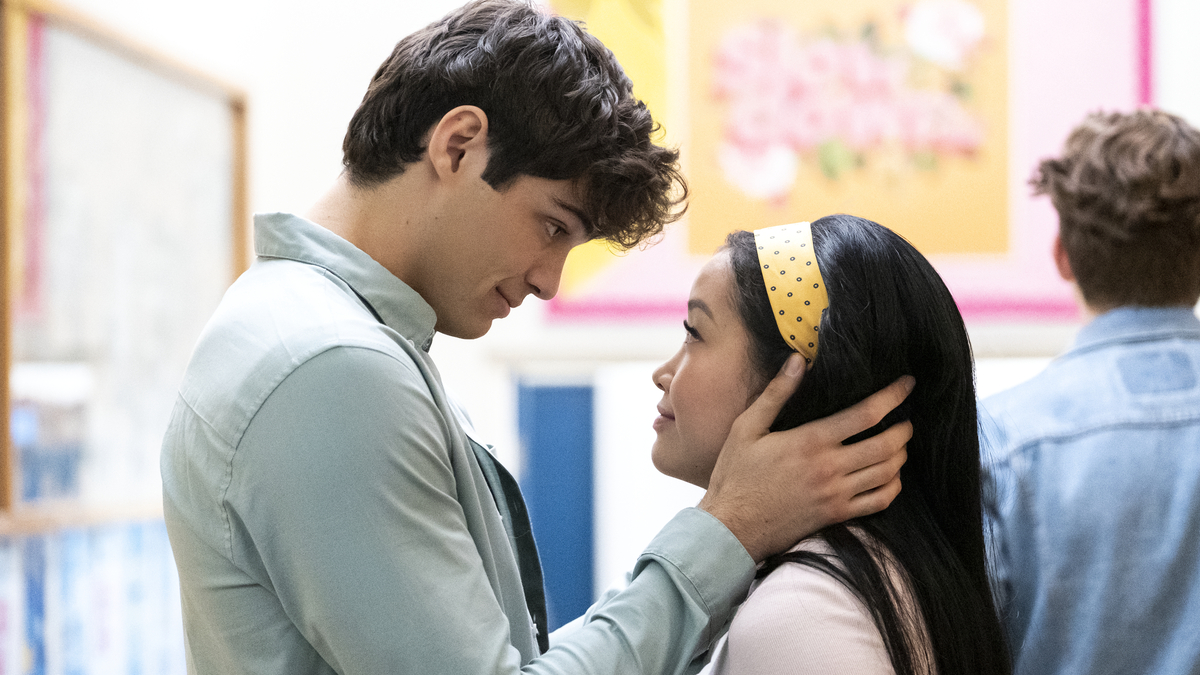 There’s a very fine line to walk, particularly for a story that has already birthed what would, in the heyday of daytime soaps, have been called a “supercouple.” Peter, who got to be the just-about-perfect love interest in To All The Boys, has to be flawed enough that the relationship he has with Lara Jean seems like it could plausibly be threatened by John Ambrose. If John Ambrose is just a bump in the road, then who cares? But you can’t sell out the character of Peter Kavinsky too much, because … well, you just can’t. He’s Peter Kavinsky. Moreover, the audience has to be able to tolerate Lara Jean ending things with one or the other of these guys by the end of the movie without turning on her, even though the entire point is that they’re both lovely and care about her.

At times, the balance doesn’t quite seem … in balance — not always in the same direction. Sometimes Peter seems like more of a jerk than we’ve known Peter to be. Sometimes John Ambrose is a little too nice. It doesn’t have the same effortlessness or the clean throughline that To All The Boys did, but that’s partly because it’s a more complicated story emotionally.

P.S. I Still Love You does suffer a bit from less of Lara Jean’s sisters. Kitty is there a little; Margot not at all. The family relationships in general seem backgrounded a bit in favor of John Ambrose and, delightfully, Lara Jean’s friendship with one of the retirement-home residents played by Holland Taylor. (Everything should have Holland Taylor in it. Everything. Everything including the evening news and the Super Bowl should have Holland Taylor.) I love a woman of a certain age trying to give a teenager a cocktail, but I do miss the sisters.

This chapter is different, for sure. It’s less giddy and more grounded, a little more suffused with at least the high-school version of how hard it is to make relationships work. It also feels less comedic, in part because the LJ-Peter scenes have more tension than flirtation. There’s part of me that longed for more of a straight-up romantic comedy, but I think that’s the point, right? A romantic comedy is the first chapter; something else is next. A story about falling in love cannot be followed by another story about the same people falling in love again, unless you want to throw in some amnesia. (There’s no amnesia.)

A story about falling in love is followed by a story about trying to stay in love, and that’s the story this is. And it is, in its way, very romantic.

Relationships Are Not Always Beauty and Roses – Thrive Global