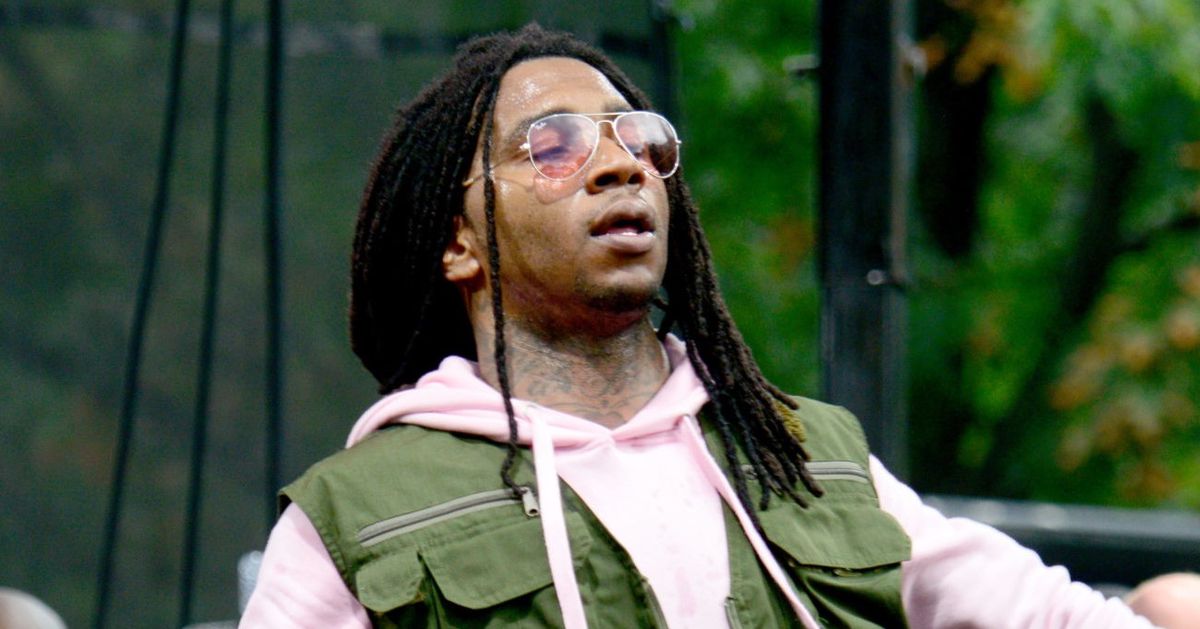 The legend of Lil B continues.

After releasing 30 Wit a Hammer last month, the Bay Area veteran is already back with his second project of 2020. Titled Trap Oz, the somewhat-conceptual offering sees a whopping 37 new tracks from the self-proclaimed Based God. The release also contains the usual stream-of-consciousness rhymes that Lil B has become well-known for, as can be heard on the self-produced single “Harry Potter”:

Flexing Harry Potter, I was trapping with a fox/

Got a couple chickens and I got a small dog/

Left out my house then went back to the hood/

Got a few cats and I got a couple hens/

Your body and feel it in your spirit/

If one word can be used to describe Lil B, it’s prolific — the man has managed to churn out more than 60 releases over the past decade, garnering one of the most loyal fanbases within hip hop. Prior to that, he was an integral member of The Pack, who — with the aid of Too $hort — saw moderate success thanks to singles like 2006’s “Vans” and “I’m Shinin.” In addition to music, Lil B has written a book, become a motivational speaker and even delved into the political realm. Add in the infamous ‘Lil B curse’ and its effects on the likes of Kevin Garnett and James Harden, and you have arguably one of the greatest artists of our era.

Press play on Trap Oz below.

7. Upside Ya Head Based Freestyle

9. Bird on My Shoulder Based Freestyle

16. Still Searching for That

23. Building My Own House

26. Why Is the Pink Panther

37. East Oakland in the Winter