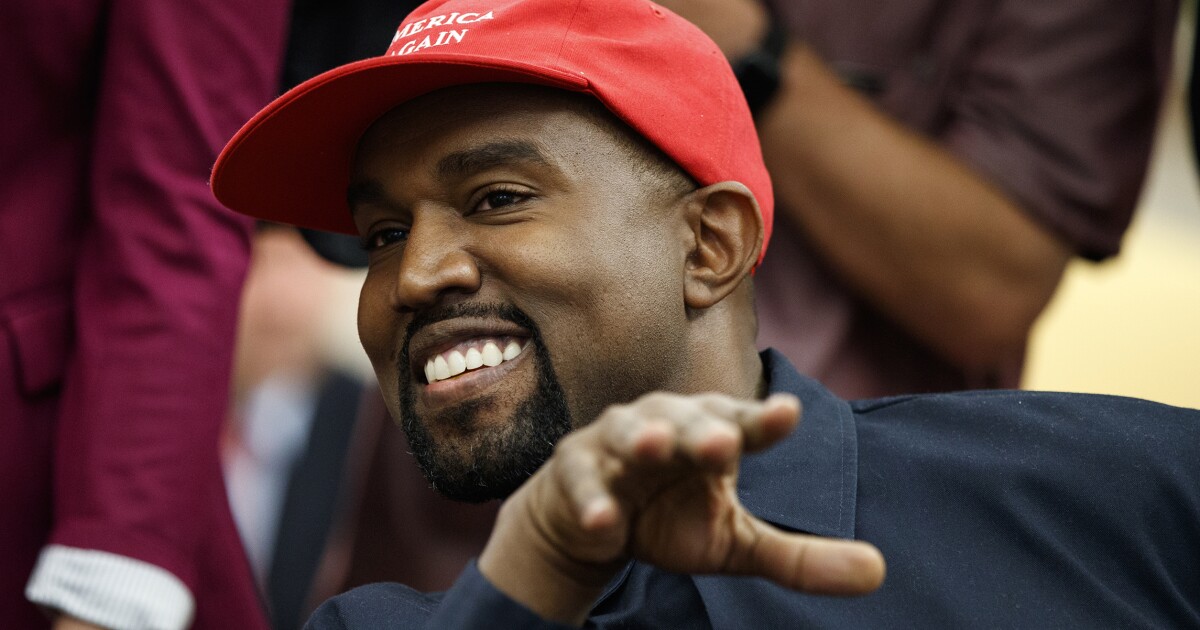 After two years of being called a racist every day by the national media and putting forth only the mildest effort to gain black support during the 2016 election, President Trump still earned roughly the same amount of black votes any Republican would have. But what are Democrats going to do if, this time around, he actually puts his back into it?

Some important liberals have already noticed that it might be happening.

Following Trump’s State of the Union address this month, CNN’s Van Jones said, “What [Trump] was saying to African Americans can be effective. You may not like it, but he mentioned [historically black colleges and universities]. … He threw a lifeline to them in real life in his budget.”

The Washington Examiner ran an editorial on Monday going over some of the legislative accomplishments and proposals that will have some appeal to black voters, such as the bipartisan criminal justice reform bill signed into law and his push for public school choice, which would allow low-income minorities to select where to send their children to school.

But there’s an overlooked cultural element Trump can take advantage of. Despite the entire national media referring to every breath Trump takes as a dog whistle to the Ku Klux Klan, the president is not inherently repellent to black Americans.

Before running for president, Trump, as the star of NBC’s Apprentice series, was actually very popular among minorities.

“There was an additional aspect of Trump’s appeal that received almost no mainstream media attention — and yet was a key part of why advertisers found his show so desirable,” Bloomberg Businessweek’s Josh Green wrote in 2017, “and why Trump, even though he was politically dormant during this period, managed to build a national profile that was dramatically different from any other major Republican figure, then or since: Trump was extremely popular with minority audiences.”

Green wrote that Trump’s show “pulled in an especially high proportion of black and Hispanic viewers.”

True, Trump as president is not the same thing as Trump the reality TV star, but his Apprentice days demonstrate that there is something to him that minorities like, or at least liked, and could possibly recreate.

Say, if you were running for president, what do you think the political value among black voters would be of having the endorsement of Kanye West? What if you had West on TV comparing you to a father figure?

As fate would have it, Trump has both of those things.

“This hat gives me a different power in a way,” West said at the White House in 2018, referring to the red MAGA hat on his head. “You know my dad and my mom separated, so I didn’t have a lot of male energy in my home. … It was something about when I put this hat on, it made me feel like Superman. You made a Superman — that’s my favorite superhero — and you made a Superman cape for me.”

What’s going to happen when Trump’s campaign turns that into a million Facebook ads? Russia will look at that campaign and say, “Why hadn’t we thought of that?”

Trump has a very real opportunity with black voters. Democrats are right to be terrified.