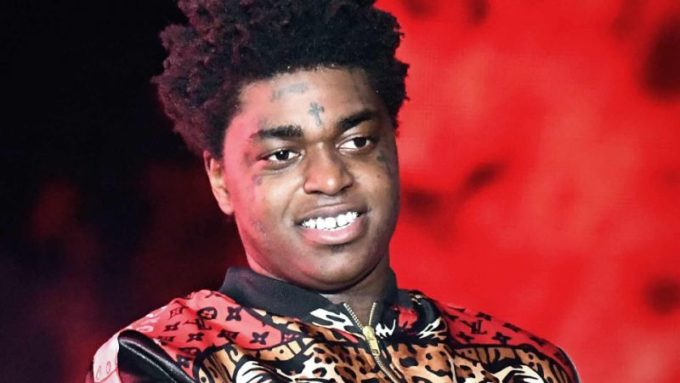 UPDATE: Kodak doubles back with the visual. Watch below.

Kodak Black may be incarcerated but just like previous times he’s been in these situations, he’s made sure to release new music. Kodak is currently behind bars following his sentencing to 46 months in jail in his federal weapons charges.

Continuing the trend, the Florida rapper has shared a new song called ‘Because of You’ to mark Valentine’s Day. Kodak croons on the soft instrumental in dedication to his lady. Stream it below.

In December, Kodak penned an open letter where he accused police brutality in prison, saying that he was “laced with an unknown substance” and then beaten up following a fight with a follow inmate. “On October 29th I was laced with an unknown substance here in Miami, FDC. That substance gave me an out of body experience and had me feeling like I was possessed and dying slowly.” He had released a new track ‘Harriet Tubman‘ shortly after.