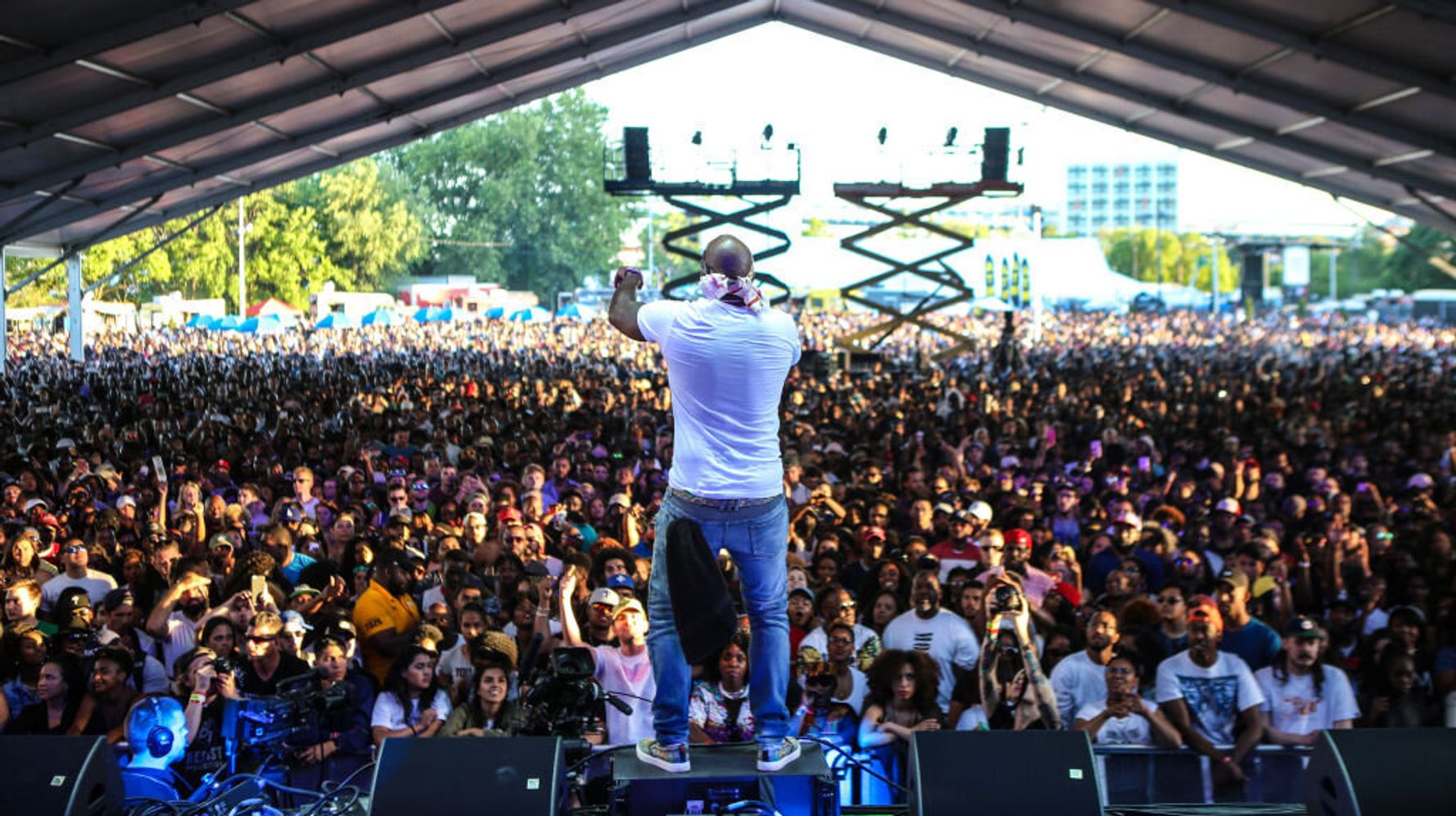 Five people were injured over the weekend in a stampede at the Roots Picnic in Philadephia when a false gun scare panicked the crowd.

The incident occurred on Saturday evening during rapper 21 Savage’s performance at the music festival in Fairmount Park, said authorities. Police told Philly Voice that panic was sparked when someone in the crowd claimed another audience member had a gun. There may have also been a commotion near the stage that frightened people.

“I was sitting on the blanket and you just heard screams and then probably like 100 people … just started running,” witness Grace Taylor told ABC6-TV. “We were just all told to run … and get out as quick as possible.”

🗣 When I tell you folk almost lost their lives at the #RootsPicnic! Stampede was like that scene in the Lion King, it was UN👏🏾REAL! #Terrifying https://t.co/oRk7EmLbkn

Another witness told ABC: “People were kicking down the fences. It was intense.”

Michelle Barrow, who had traveled from North Carolina for the event, said people just started trampling over each other.

“People left their purses, phones,” she said. “I’m not done with Philly. But I’m done with the picnic for right now.”

One of the injured suffered a broken leg. The other injuries were minor.

Police found no shooter and didn’t recover any weapon.

The concert resumed an hour later, but hundreds had already left.