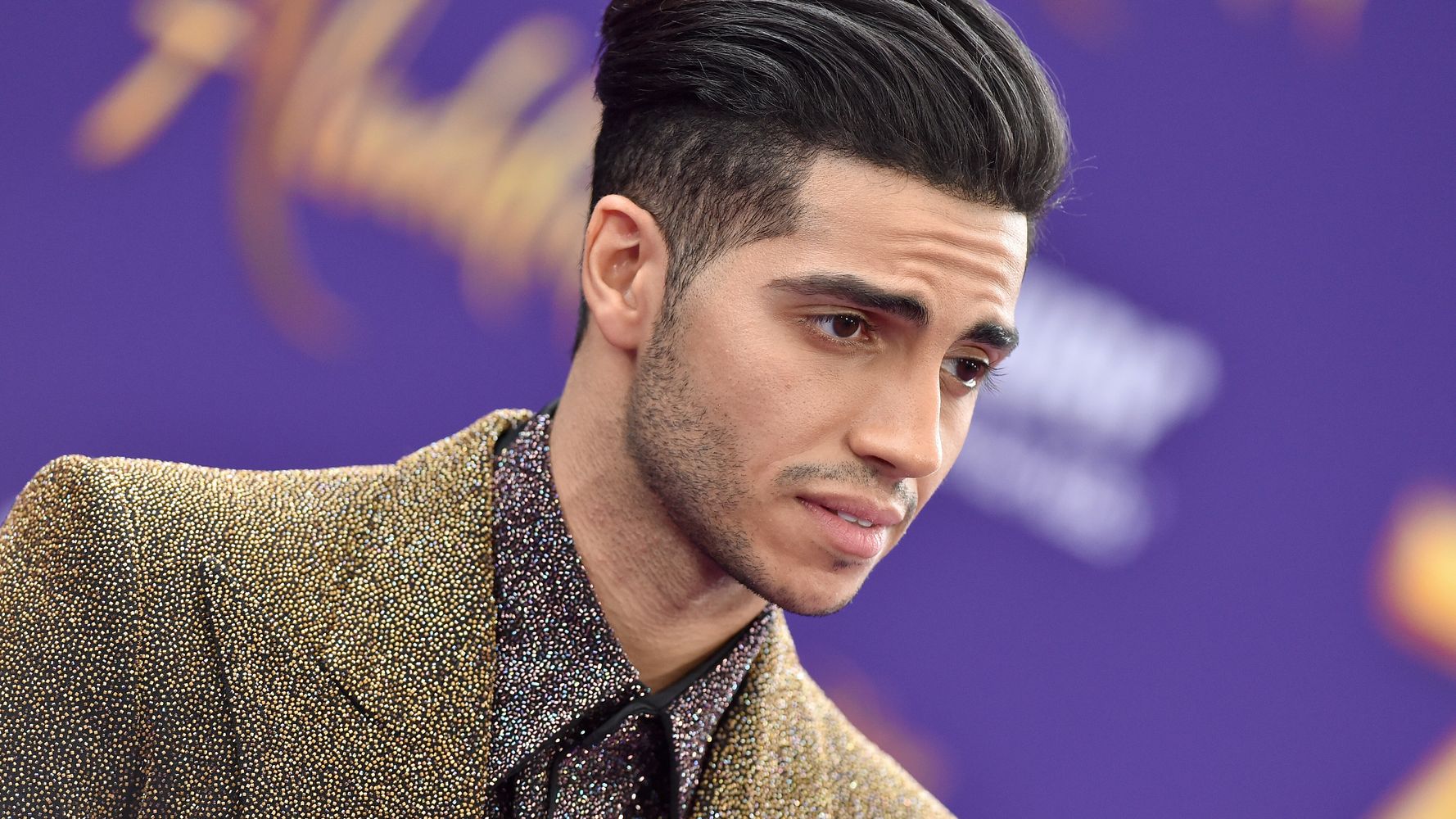 Mena Massoud beat out more than 2,000 other actors for the titular role in Disney’s live-action remake of “Aladdin,” but he says the success of that film hasn’t led to further work.

Speaking to The Daily Beast, the Egyptian-Canadian actor revealed he has yet to book an audition since “Aladdin” opened in May.

“I’m kind of tired of staying quiet about it,” he said in the interview, published Tuesday. “I want people to know that it’s not always dandelions and roses when you’re doing something like Aladdin. ‘He must have made millions. He must be getting all these offers.’ It’s none of those things. I haven’t had a single audition since ‘Aladdin’ came out.”

Massoud is currently on a promotional tour for the new drama series “Reprisal,” premiering Friday on Hulu. The 28-year-old also stars opposite Ben Platt in the film “Run This Town,” which debuted at South by Southwest in March.

Both of those roles, Massoud said, were secured well before “Aladdin” was released. Directed by Guy Ritchie, the new adaptation of the 1992 animated classic overcame mixed reviews to rake in $1 billion at the box office worldwide. Since then, the actor said he continues to feel “overlooked and underestimated” by Hollywood.

“People have these ideas in their head,” he said. “It’s like, I’m sitting here being like, OK, ‘Aladdin’ just hit $1 billion. Can I at least get an audition? Like I’m not expecting you to be like, here’s Batman. But can I just get in the room? Like, can you just give me a chance? So it’s not always what you think.”

Egypt 🇪🇬 this one’s for you! #Aladdin pic.twitter.com/T72pVDCwlH

Massoud made his television debut in 2011, playing a minor character on the CW’s “Nikita” designated only as “al Qaeda No. 2.” In the intervening years, he said he’s set a goal to embody characters who aren’t terrorists or would otherwise reflect negatively on his Middle Eastern background.

In spite of the boffo box office of “Aladdin,” he continues to feel like a “wild card” in the casting room, and suggests that has much to do with white actors’ long-held monopoly on starring roles in mainstream Hollywood.

“There’s always a wild card or two when you’re casting,” Massoud said. “I’m usually the wild card. In a room of Caucasian guys, a director might be like, OK, let’s see, like, two guys who aren’t. And maybe they’ll be the wild card choice.”

“I think since ‘Aladdin’ my expectations for things releasing and what they’re going to do in my career, I’ve had to really pull them back,” he continued. “The big truth is I haven’t really seen a big anything from it. … I can’t tell you I know how things are going to work out anymore.”