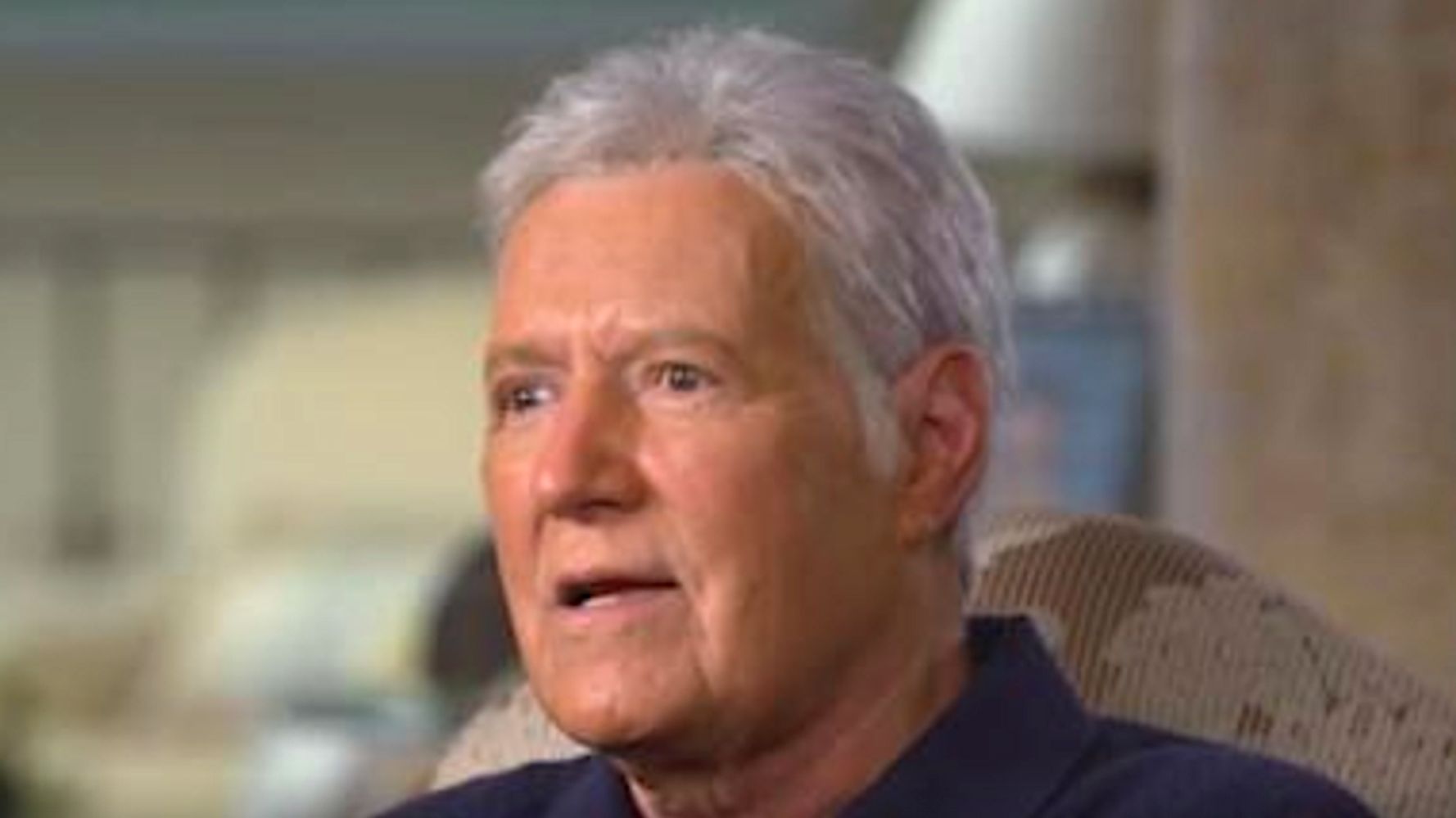 In an interview with ABC that aired Thursday, Trebek said his goodbye “will be a significant moment for me” ― when it arrives. Trebek was diagnosed with stage 4 pancreatic cancer in March and has undergone multiple rounds of chemotherapy.

He has no exit date in mind. When it comes time, however, he’s planning on making it short and sweet.

“What I would do on that day is tell the director, ‘Time the show down to leave me 30 seconds at the end.’ That’s all I want, and I will say my goodbyes,” he told ABC’s Michael Strahan on the “What Is Jeopardy!?” special (see the clip above). “I will tell people, ‘Don’t ask me who’s going to replace me, because I have no say in that whatsoever, but I’m sure that if you give them the same love and attention and respect that you’ve shown me for the past 30-however-many years, then they will be a success, and the show will continue being a success. And, until we meet again, God bless you, and goodbye.’”

The special helped promote the “Jeopardy! The Greatest Of All Time” tournament that starts Tuesday. Recent champion James Holzhauer will compete against the game show’s two other biggest winners, Ken Jennings and Brad Rutter, for $1 million.