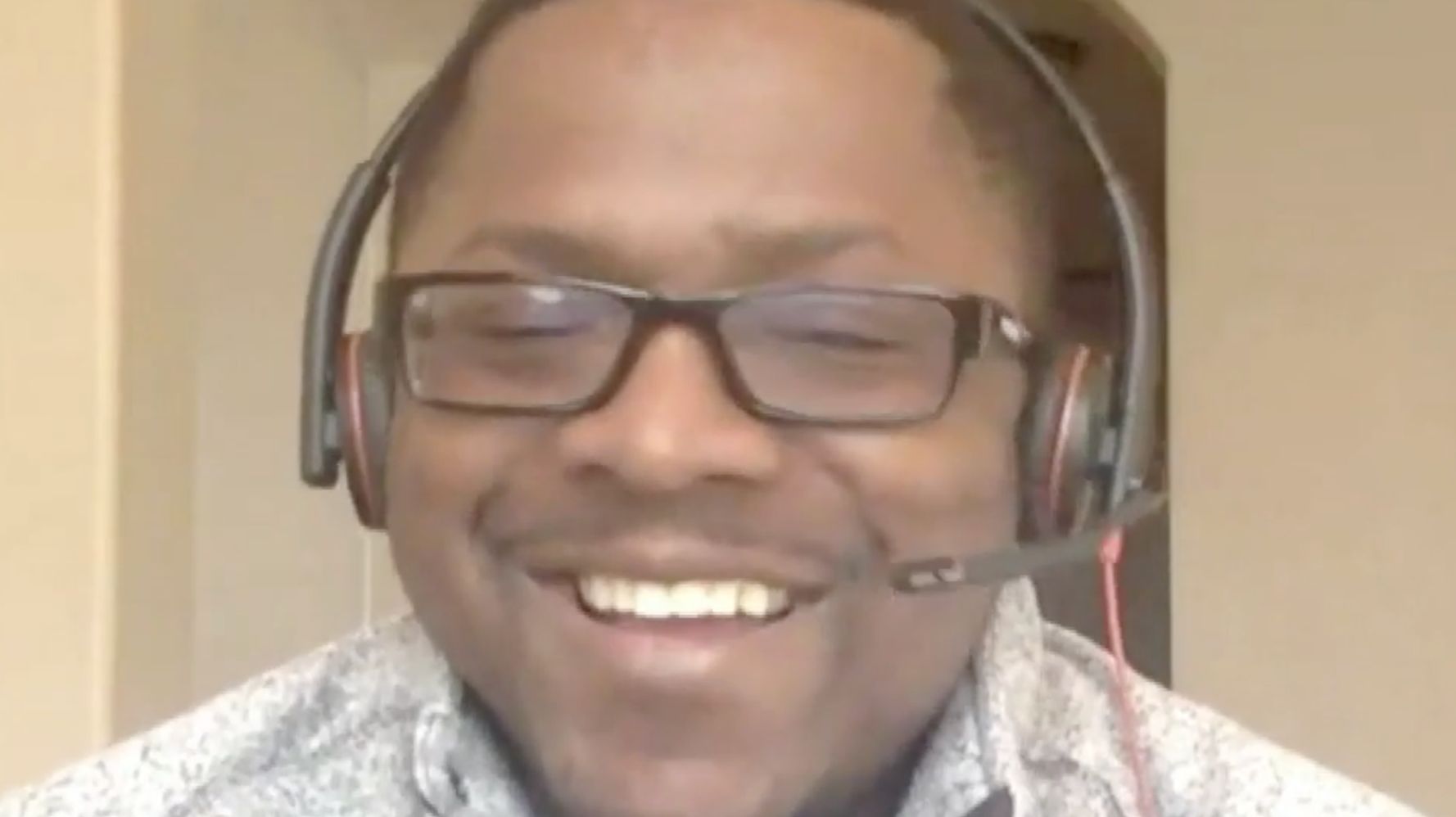 A Houston man whose Ring camera captured him appearing to be beamed up into the sky is coming clean about his “alien abduction.”

On Dec. 26, Larry Lewis was walking out of his home when his Ring camera caught him seemingly become a flash of light in the sky.

That flash of light has given him a flash of viral fame, enough that Inside Edition tracked him down hoping for an extraterrestrial exclusive.

Lewis explained how he felt when he saw the spacey video.

“I saw myself walking and then I saw myself disappear,” he chuckled. “I made sure I got home for dinner.”

But when he was pressed for more details, he joked, “I can’t talk about it right now.”

Lewis isn’t claiming he saw little green men or was taken aboard a UFO.

Instead, he thinks the camera stopped filming right at the moment he was out of frame and that’s why it looked like he suddenly became a flash of light in the sky.

“I think it got caught up in the recording,” Lewis told Inside Edition.

You can see Lewis’ “abduction” in the video above.

Meghan Markle Made Surprise Appearance At Another Vancouver Charity