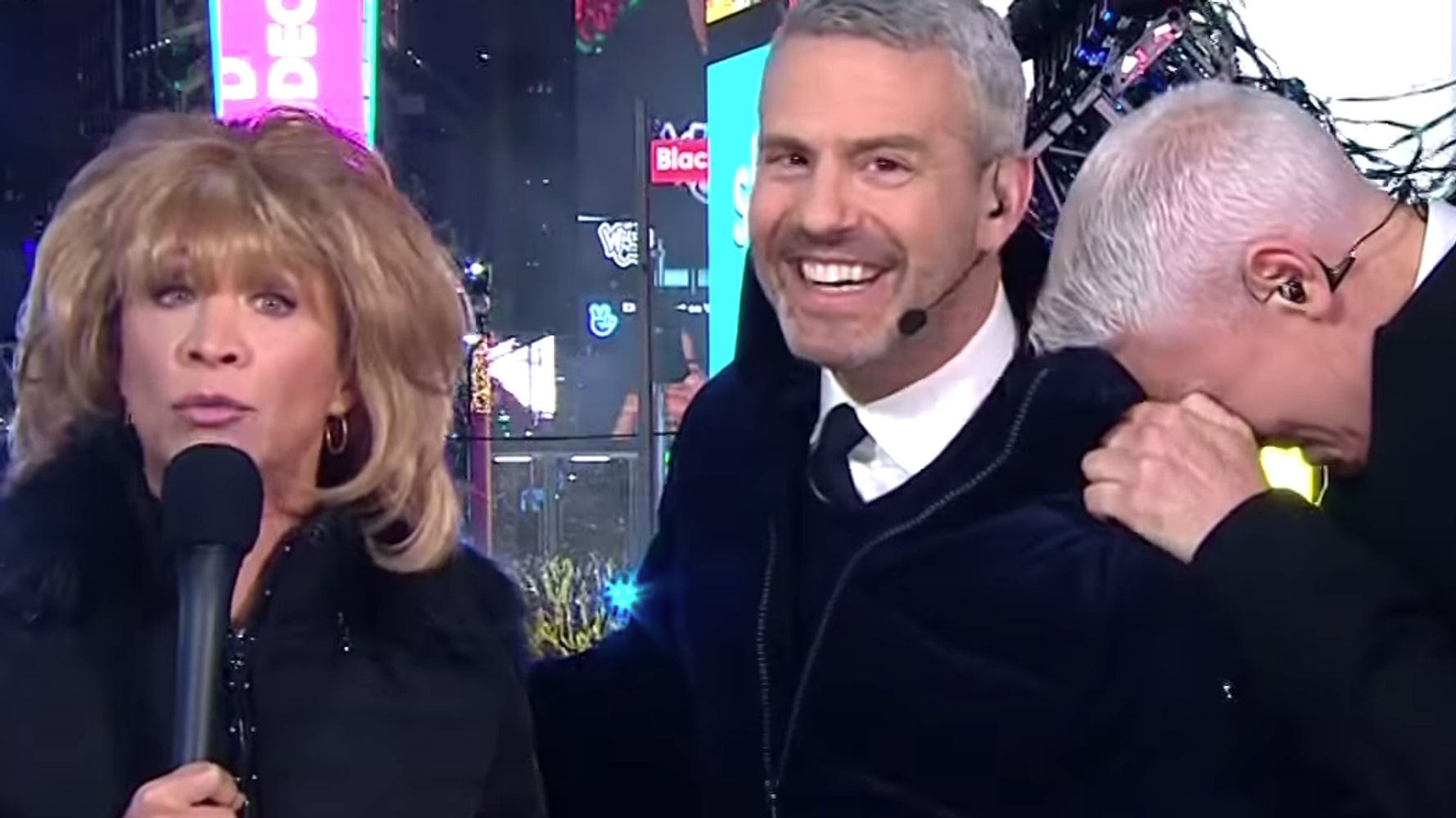 Cooper noted at the start of the segment how an online petition was calling for the real Walters to repeat her iconic “This is 20/20” catchphrase at the Times Square ball drop.

Oteri then arrived on screen and jumped into character as the broadcaster. “Anderson, Andrew, first let me say what an honor it is for you to have me on your New Year’s Eve special,” Oteri as Walters began.

“Second, I’m afraid retirement didn’t suit me as much as people had hoped,” she continued. “And now that I’m trending on social media with the likes of Korean boy band BTS, climate change activist Greta Thunberg, and body-positive songstress Lizzo, I’ve decided to dust off my power suit and get back in the game. It’s no longer going to be a chico’s kind of day for this gal because I can finally say with confidence, this is 2020.”

Cooper, meanwhile, doubled over in laughter, temporarily disappeared from the shot and leaned on Cohen for support as he struggled to contain his giggles.

Check out the full clip here: