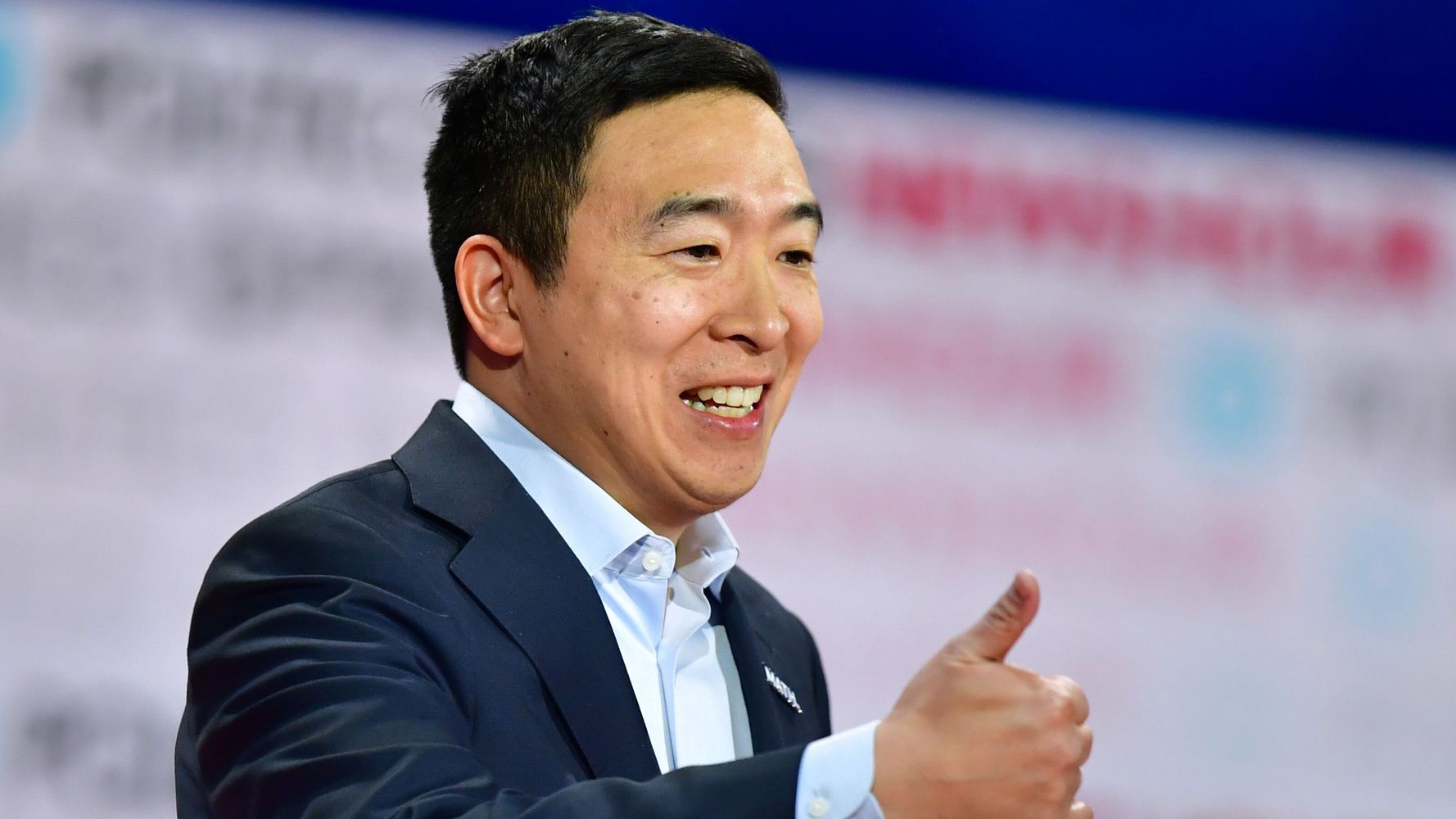 That included bringing in more than $4 million in the last week of December alone, and reaching 1 million individual donations and a total of 400,000 donors.

I am excited to report our Q4 numbers – we got our one-millionth donation and neared 400,000 total donors with thousands of new donors in the past week alone. The #yanggang is growing a lot faster than the other campaigns – and we will shock the world in February. 😀🎉🚀

Though Yang’s fundraising haul was a significant increase from previous quarters, he still trails the top-tier candidates.

During that same period, Sen. Bernie Sanders (I-Vt.) raised over $34.5 million from 1.8 million donations, his campaign said Thursday, which will likely be the highest amount among the top-polling candidates.