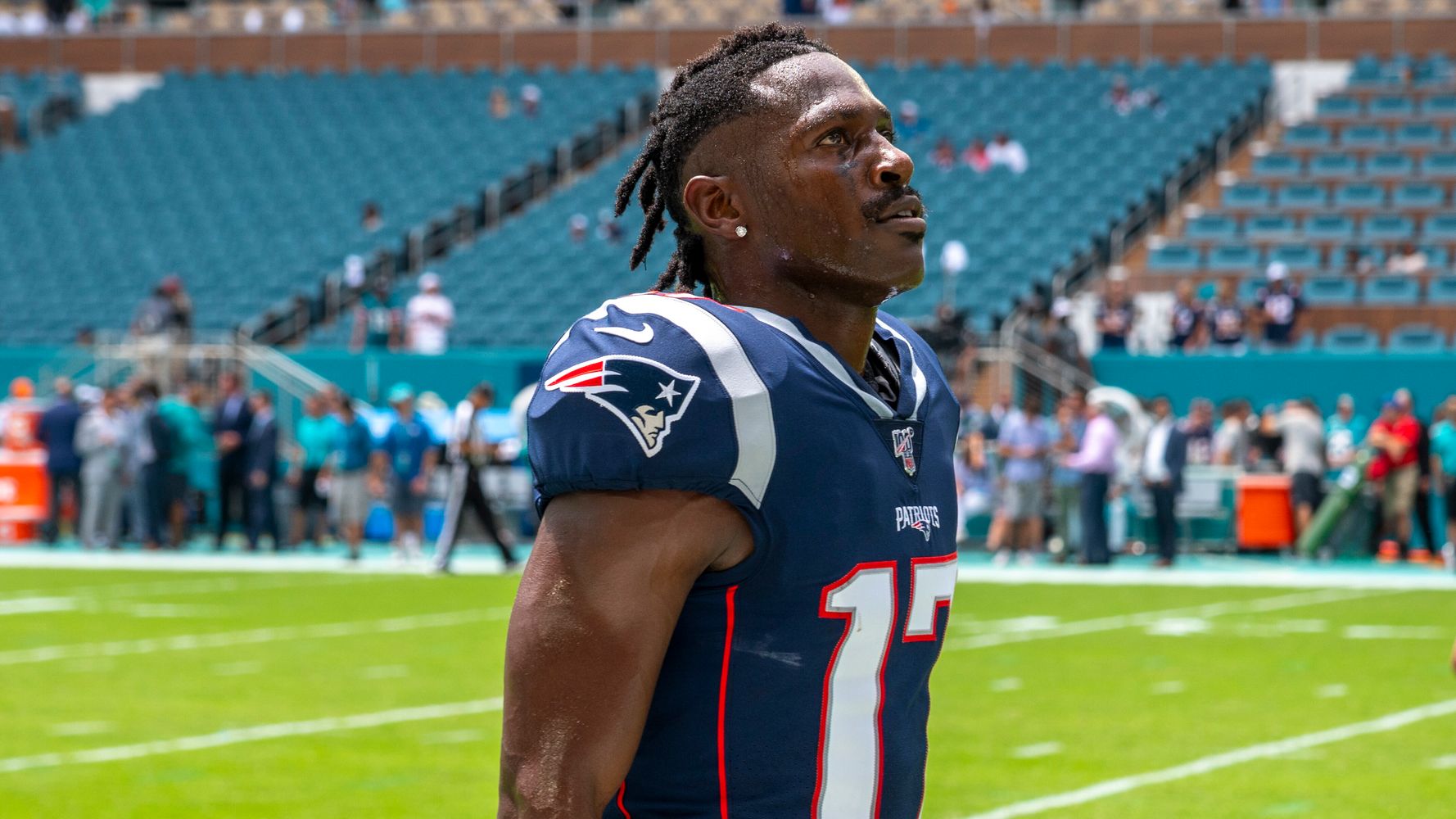 “The New England Patriots are releasing Antonio Brown,” the Patriots organization said in a statement. “We appreciate the hard work of many people over the past 11 days, but we feel that it is best to move in a different direction at this time.”

Brown’s former trainer, Britney Taylor, accused the NFL player earlier this month of sexually assaulting her on two different occasions in 2017. Taylor also said that in 2018, Brown forced her onto a bed and raped her.

Moments before the Patriots announced their decision, Brown alluded to the cut on Twitter, writing: “Thank you for the opportunity, @Patriots.”

Nike and helmet manufacturer Xenith both ended sponsorship contracts with Brown this week in the wake of the sexual assault and rape accusations.

Taylor filed a lawsuit against Brown in the U.S. District Court for the Southern District of Florida earlier this month.

“These heinous acts have inflicted severe and dramatic damage on Ms. Taylor, irreparably harming her,” the lawsuit reads. The alleged assaults and rape “severely traumatized” her and induced “near-daily panic attacks and suicidal ideations.”

Brown’s attorney responded to the lawsuit and accusation in a statement on Twitter last week, writing that his client “denies each and every allegation.” The wide receiver claimed he and Taylor had a “consensual personal relationship.”

Brown started the football season with the Oakland Raiders, but the team released him at the beginning of the month. When Taylor’s accusations became public, the Raiders said in a statement that they “did not have any knowledge” of the alleged incidents.