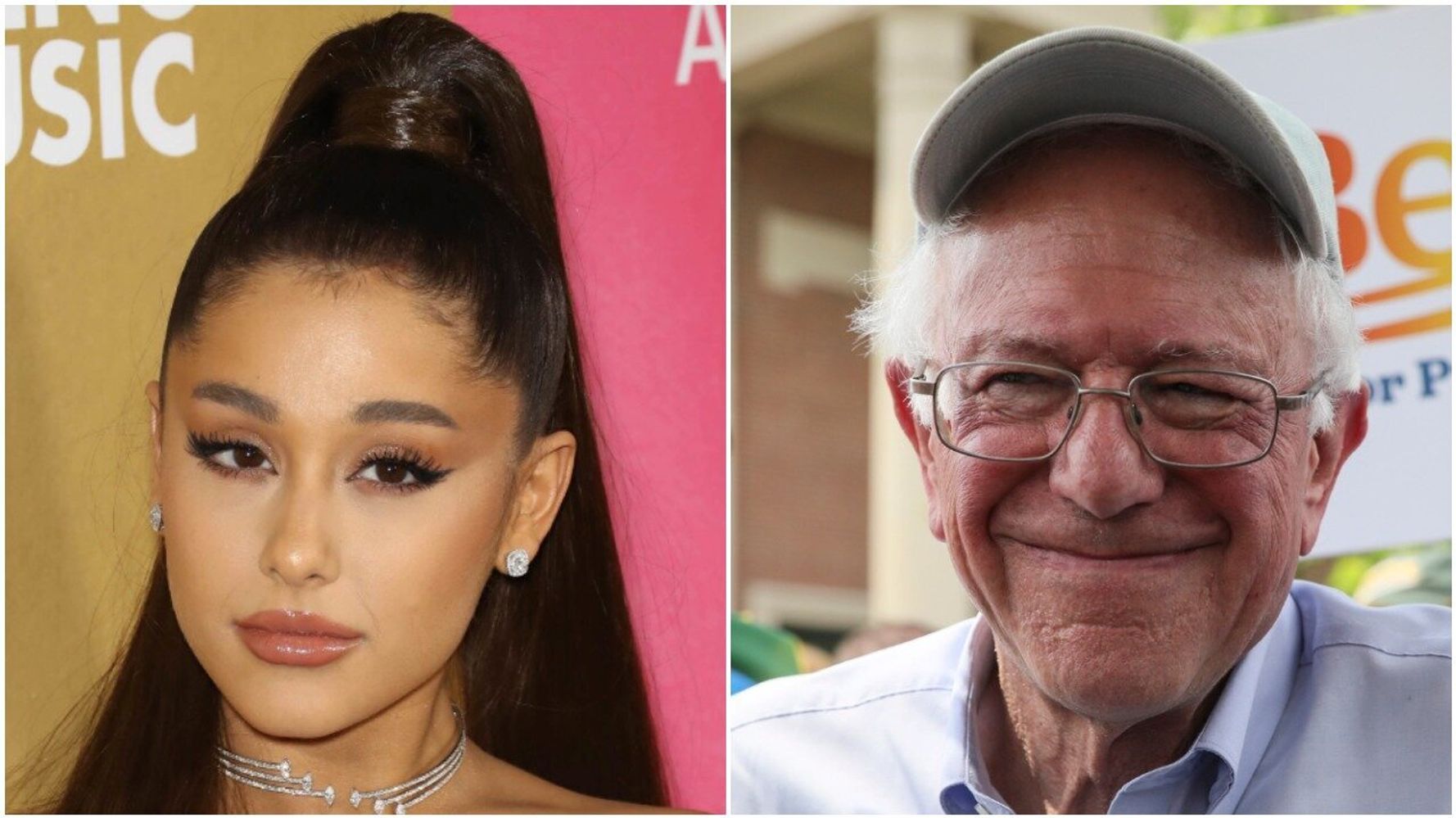 The 2020 presidential candidate attended the pop singer’s Atlanta concert Tuesday night and was featured in snaps published on Grande’s Instagram showing the two of them hugging and wearing cheesy grins.

“MY GUY,” Grande wrote. “Thank you Senator Sanders for coming to my show, making my whole night and for all that you stand for !!!”

″@headcountorg and i are doing our best to make you proud. i’m so proud of my fans for paying attention and getting involved. we adore you! also… i will never smile this hard again.”

Sanders posted the same images to his Twitter and Instagram feeds, thanking the singer for her performance, her social justice advocacy and her fight for “everyone who is struggling.”

I want to thank @ArianaGrande for not only being a wonderful entertainer, but also for being such an outstanding advocate for social justice. We must all be prepared – like Ariana has shown – to fight for everyone who is struggling. It was great to meet her in Atlanta last night. pic.twitter.com/gZTPSLLywX

HeadCount commented on Grande’s post, thanking her for the love but adding: “For the record, HeadCount is non-partisan and does not endorse any candidate.”

Other celebrities to have come out in support of Sanders include Danny DeVito, Mark Ruffalo, Sarah Silverman and Cardi B.