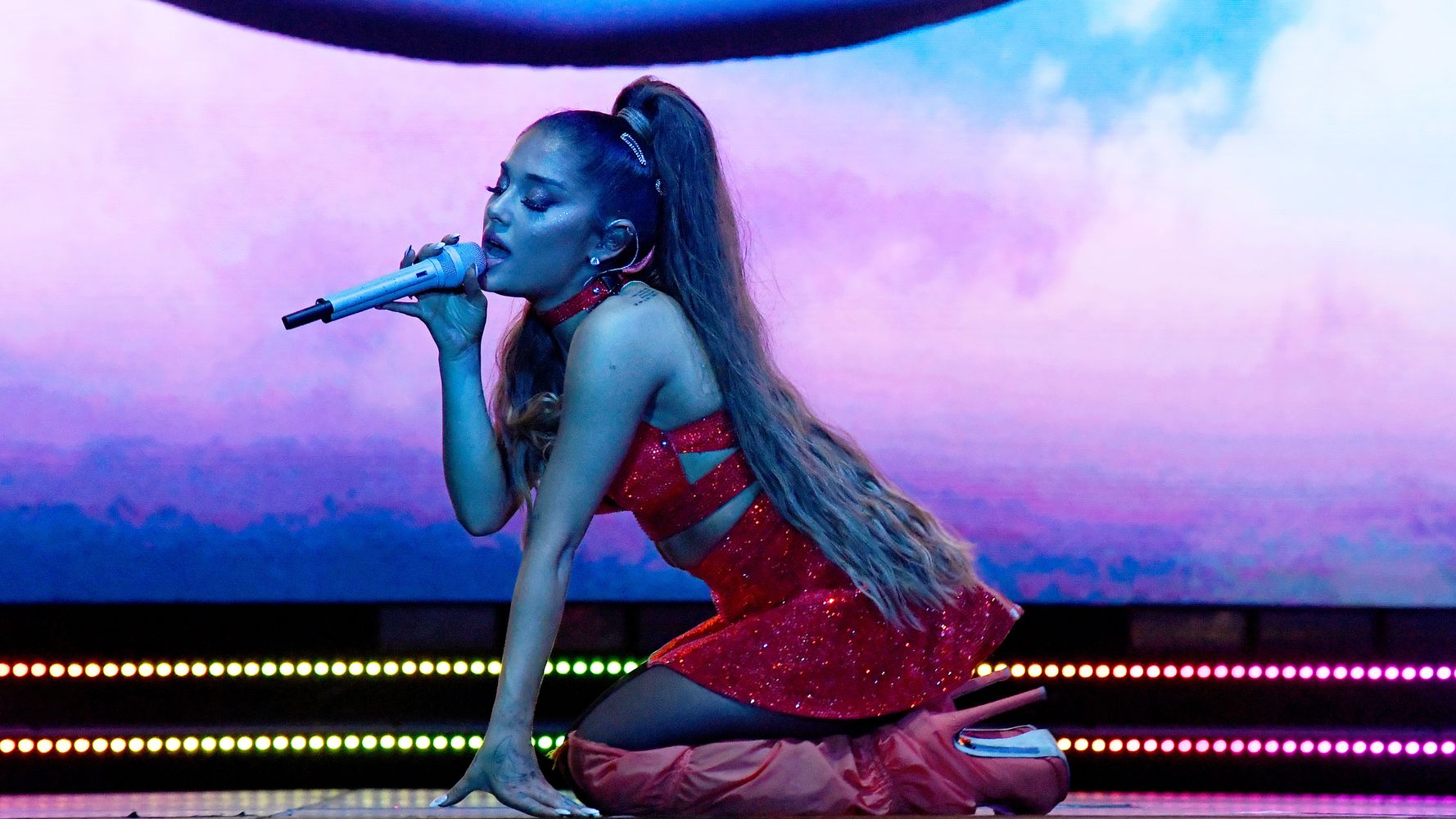 Ariana Grande’s smile is beamin’, skin is gleamin’ and her music is streamin’ ― and has been throughout this decade.

On Tuesday, Chart Data revealed the top five most-streamed artists of the 2010s on Spotify globally, and the pop star was the sole woman on the list. Drake took the top spot, followed by Ed Sheeran, Post Malone, Grande and Eminem.

The “7 rings” singer’s achievement comes as little surprise, as she consistently has had singles that exploded on the charts. Her second album, 2014′s “My Everything,” topped the Billboard 200, and she had the most U.S. top-10 singles of any artist that year.

She followed that up with 2016′s “Dangerous Woman” album that featured the song “Side to Side,” which earned her a Grammy nomination. Grande would finally take home a Grammy for Best Pop Vocal Album for 2018′s “Sweetener.”

Rounding out the decade, the 26-year-old’s song “thank u, next” from the 2019 album of the same name was the most streamed song by a female artist on global Apple Music in 2019.

Reacting to the news that she’d made the top of the most streamed artist’s list, Grande tweeted about being in disbelief and thanked her fans for “listening and caring.”

i keep rereading this to make sure it says what it says 🥺 i didn’t even debut til three years into the decade. thank u for listening and caring. i appreciate and love u always. https://t.co/iprN8AQH8f