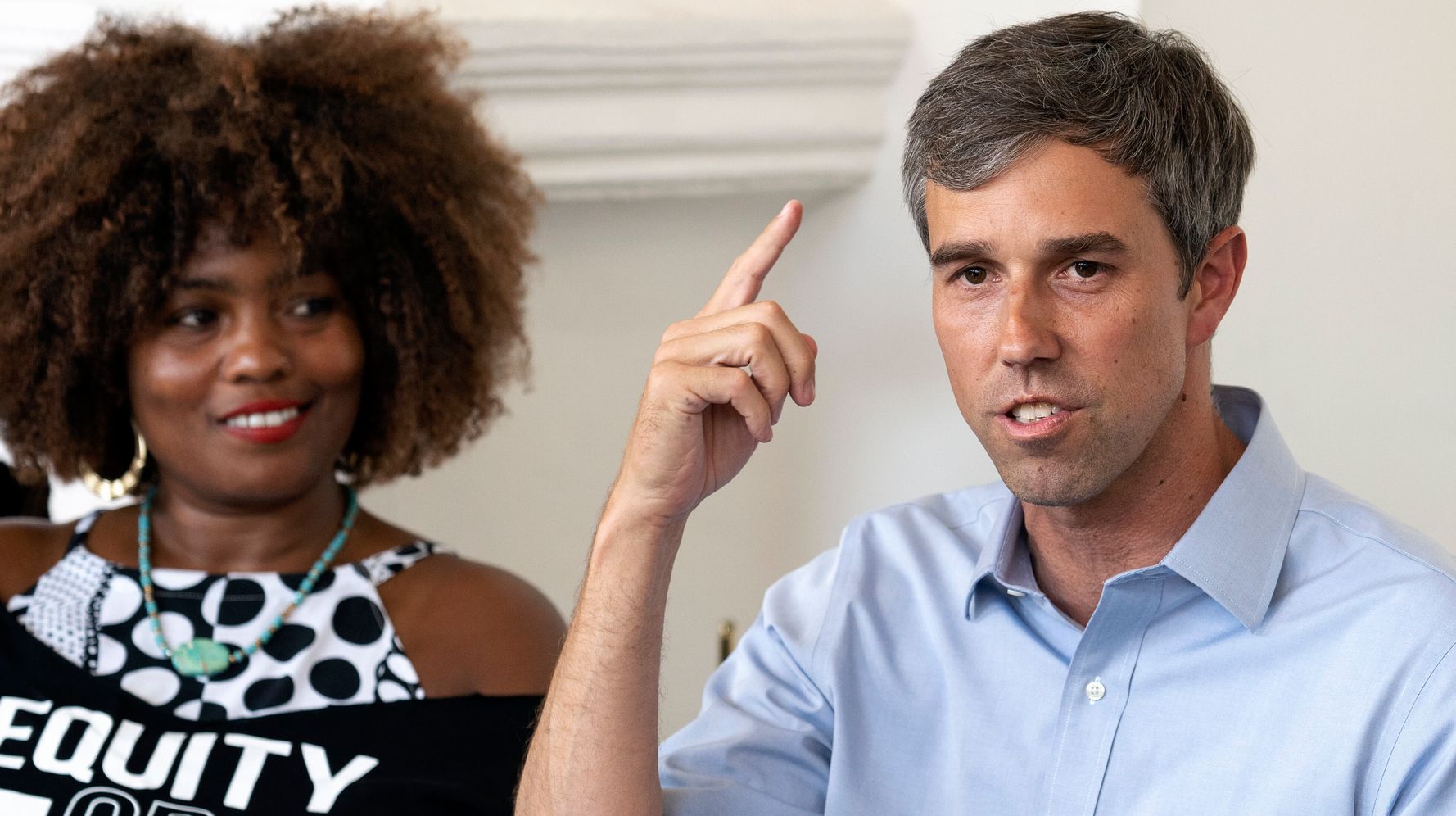 Democratic presidential hopeful Beto O’Rourke announced a broad plan Thursday for legalizing marijuana nationwide and repairing some of the injustices the so-called war on drugs has wrought in Black and brown communities.

The Democratic Party has increasingly moved toward a consensus that Congress should legalize weed. But O’Rourke’s marijuana plan, the most detailed one yet issued by a 2020 candidate, goes further, listing a spate of demands aimed at correcting a century’s worth of prohibition-driven injustices.

“We need to not only end the prohibition on marijuana, but also repair the damage done to the communities of color disproportionately locked up in our criminal justice system or locked out of opportunity because of the War on Drugs,” O’Rourke said in a news release. “These inequalities have compounded for decades, as predominantly white communities have been given the vast majority of lucrative business opportunities, while communities of color still face over-policing and criminalization.”

The former El Paso congressman’s plan would grant clemency to people currently in prison for marijuana possession and would expunge the records of those with previous possession convictions. He would also regulate marijuana much like alcohol, limiting the drug’s sale to adults and prohibiting smoking in public spaces.

O’Rourke is also calling for a federal tax on the marijuana industry, which would be used to fund a monthly “drug war justice grant” to give people formerly incarcerated for nonviolent marijuana offenses. His plan would require that the majority of licenses for marijuana businesses go to minority-owned shops and people with previous weed convictions, and would waive licensing fees for low-income people with such convictions.

Black people across the nation were nearly four times more likely than whites to be arrested for marijuana possession in 2010, according to a 2013 study by the American Civil Liberties Union ― despite data that suggested the groups use the drug at about the same rate.

Legalizing marijuana isn’t enough. We also need to make sure those most impacted by the War on Drugs have a chance to benefit from this growing industry. Thanks to everyone at Equity First Alliance and Cage-Free Cannabis in L.A. for sharing their stories with me today. pic.twitter.com/BJDjNLr4gg

All of the leading Democratic candidates for president have come out in support of federal marijuana legalization, except former Vice President Joe Biden. Biden has stopped short of nationwide legalization, having said in the past that the issue should be left up to states. (When HuffPost reached out to Biden’s team for more clarity on Thursday, it said Biden would not be “going beyond” his existing criminal justice plan, which calls for legalizing medical marijuana and decriminalizing the use of recreational marijuana, as well as expunging prior marijuana-related convictions.)

O’Rourke has questioned the logic guiding the drug war for years, penning a resolution in 2009 as an El Paso city councilman calling for a debate on whether to legalize drugs.

In 2011, he co-wrote a book with fellow El Paso activist Susie Byrd titled “Dealing Death and Drugs… An Argument for Ending the Prohibition of Marijuana.” They argued that marijuana prohibition fueled the violence that had turned their Mexican sister city of Ciudad Juárez into one of the world’s most violent while simultaneously driving mass incarceration in the United States.

O’Rourke, who served on the House Veterans Committee as a congressman, has also argued that the federal government should make marijuana available to combat veterans with post-traumatic stress disorder.

Other candidates have also focused their support for legalization on seeking justice for people incarcerated for marijuana-related offenses during the U.S. government’s war on drugs.

When Sen. Bernie Sanders (I-Vt.) said he’d support legalizing weed as a presidential candidate in 2015 ― becoming the first major-party candidate for president to do so ― he lamented the “many lives being destroyed for non-violent offenses.” And earlier this year, Sen. Kamala Harris (D-Calif.) said at a forum in Texas that young men of color who’d been jailed under marijuana charges “should be first in line” to get jobs in the growing weed industry.

Later Thursday morning, O’Rourke ― who has been campaigning in California ― was expected to attend a roundtable with community leaders in Oakland about equity and justice in the marijuana industry. The event was to be held at Blunts and Moore, a marijuana dispensary that opened as part of the city’s equity permit program, which grants permits for marijuana sales to people with previous weed-related convictions or those who have lived for at least a decade in a neighborhood with disproportionate weed-related arrests.