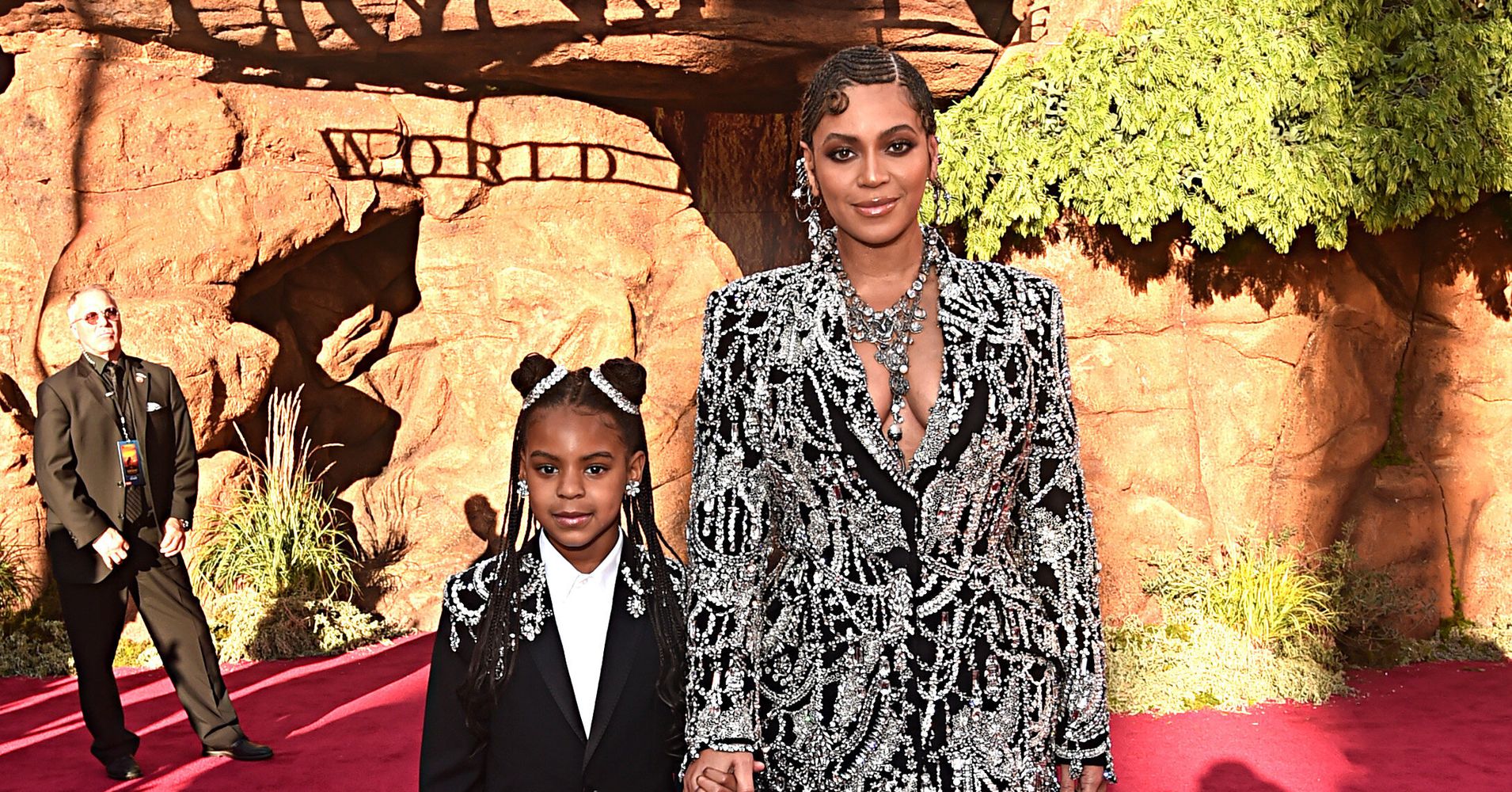 There’s a new trending hashtag on Twitter, thanks to Beyoncé: #BrownSkinGirlChallenge.

The hashtag was inspired by the new song “Brown Skin Girl,” which features artists WizKid, SAINt JHN, Beyoncé and her 7-year-old daughter Blue Ivy. The track appears on “The Lion King: The Gift,” a Beyoncé-compiled companion album to the new “Lion King” movie, in which the singer voices adult Nala.

In one verse of the song, which has been praised on social media as an ode to black women, Beyoncé shouts out celebrities Lupita Nyong’o, Kelly Rowland and Naomi Campbell to celebrate dark-skinned complexions, as societies around the world still struggle with the long history of colorism:

“Pose like a trophy when Naomis walks in / She need an Oscar for that pretty dark skin / Pretty like Lupita when the cameras close in / Drip broke the levee when my Kellys roll in.”

Nyong’o, who has spoken out about the colorism that dark-skinned black women face, shared a video of herself joyfully dancing to the song on Friday.

On Sunday, director Ava DuVernay celebrated the Twitter hashtag by sharing stills from her film projects, including “A Wrinkle in Time.” DuVernay’s work regularly features black women, who still struggle with being represented on-screen in Hollywood.

“It’s always an honor to capture the beauty of brown skinned girls,” she wrote.

On Monday, Rep. Barbara Lee (D-Calif.) tweeted the #BrownSkinGirlChallenge hashtag alongside a photo of her granddaughters.

“One of the greatest joys of my life is being a grandma to these two brown-skinned girls,” Lee wrote. “Thank you @Beyonce for celebrating us and for the reminder of just how beautiful we are.”

One of the greatest joys of my life is being a grandma to these two brown-skinned girls. Thank you @Beyonce for celebrating us and for the reminder of just how beautiful we are. #BrownSkinGirlChallenge pic.twitter.com/FLDVXtSQwM

Other black women on Twitter continued to share the hashtag by tweeting pictures of themselves, oftentimes with different lyrics from “Brown Skin Girl:”

Heard #BrownSkinGirlChallenge was happening so let me get up in here right quick… #TheGift pic.twitter.com/VnNRcgisHq