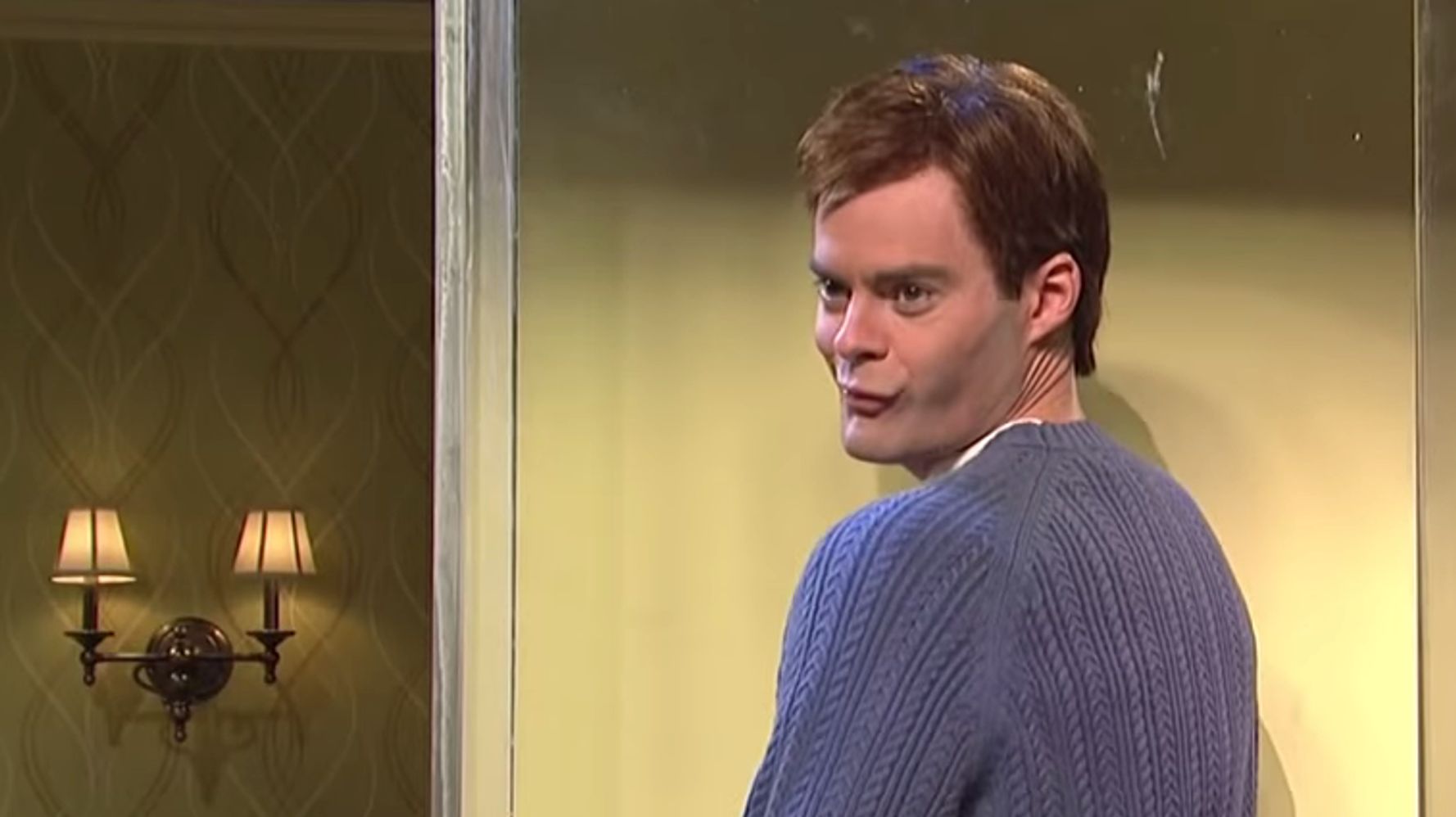 This is Barry good.

Twitter user Samantha ― who declined to give her full name but described herself as an 18-year-old from Orlando, Florida ― was perusing YouTube when she stumbled upon a “Saturday Night Live” sketch posted in 2015.

The delightfully strange skit centers on “The Alan,” who is a dancing dead man/robot hybrid named Keith Alan Croft (hey, we did say it was strange) played by actor and comedian Bill Hader.

The “Barry” star spends the majority of the sketch getting his groove on while “being a little stinker” (aka shrugging indifferently and making silly faces) per skit-mate Vanessa Bayer, which gave Samantha an idea.

“When I watched him dance, the first song I thought of was [‘Like a G6’]. So I wanted to see what it would look like if I put it over the video,” she told HuffPost.

When she was done, she said she was pretty pleased with her creation.

“I thought it was the funniest thing ever and thought that absolutely no one would agree with me,” she said.

Turns out, Samantha wasn’t the only person who found it amusing. Her video quickly went viral.

Best remix of an SNL sketch ever!!🤣👏 pic.twitter.com/nwYkxt8dKU

HIS FACE AT THE END IM PEEING

When one of Samantha’s friends asked her to put a different song over the Hader clip, she decided to create the Twitter account “bill hader dancing to” just to “entertain my friends.” The result is an account with more than 24,000 followers and a bunch of hilarious videos in which Hader dances to everyone from Whitney Houston to Billie Eilish to Queen.

To check out some of the best, just keep scrolling.

i wanna dance with somebody (who loves me)- whitney houston pic.twitter.com/vok8EBfSz2

the less i know the better- tame impala pic.twitter.com/PE1Cvf0NGg

another one bites the dust- queen pic.twitter.com/nuQow6czVO

come and get your love- redbone pic.twitter.com/ibCB1gSWSs