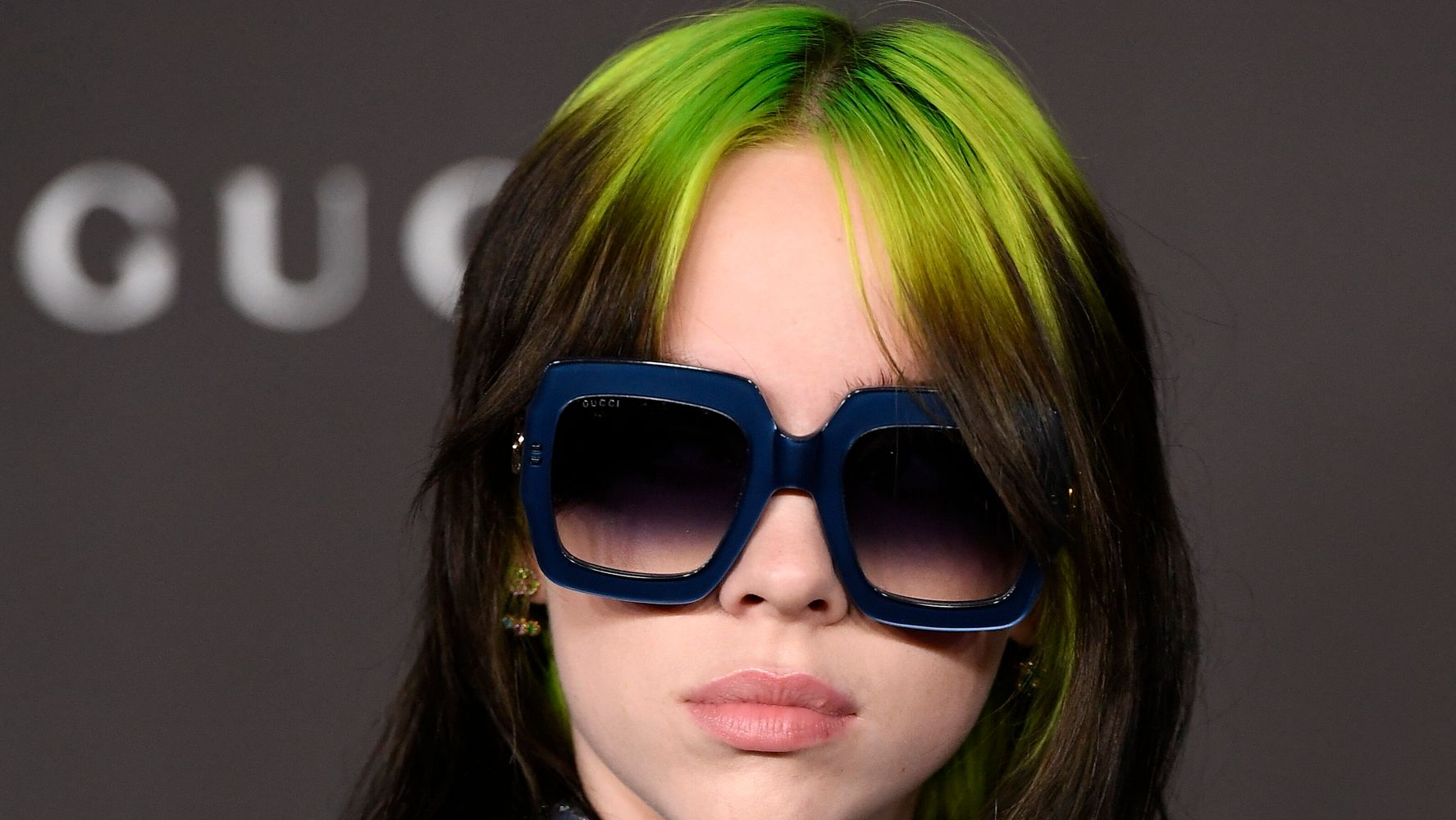 Billie Eilish has set a new record in Grammy Awards history on Wednesday.

The 17-year-old became known as the youngest person ever to be nominated in all four top general field categories in the same year with the 2020 Grammy Awards: Record of the Year, Song of the Year, Album of the Year, and Best New Artist.

Eilish released her now-Grammy-nominated debut studio album, “When We Fall Asleep, Where Do We Go?” in March. The album landed its first No. 1 spot on the Billboard 200 chart in April.

The pop star’s hit single, “Bad Guy” from the “When We Fall Asleep” album, received noms for Record and Song of the year. Eilish also received nominations in the Best Pop Solo Performance and Best Pop Vocal Album categories.

17-year-old @billieeilish set a record as the youngest nominee in #Grammys history to receive nominations in all four general field categories: record of the year, album of the year, song of the year and best new artist

Lizzo, who also scored nominations in the big four categories, became the most-nominated artist with a total of eight Grammy noms this year.

Interestingly, Eilish, Lizzo and Lil Nas X, who are all leading in Grammy noms, are all first-time nominees, according to The Hollywood Reporter.