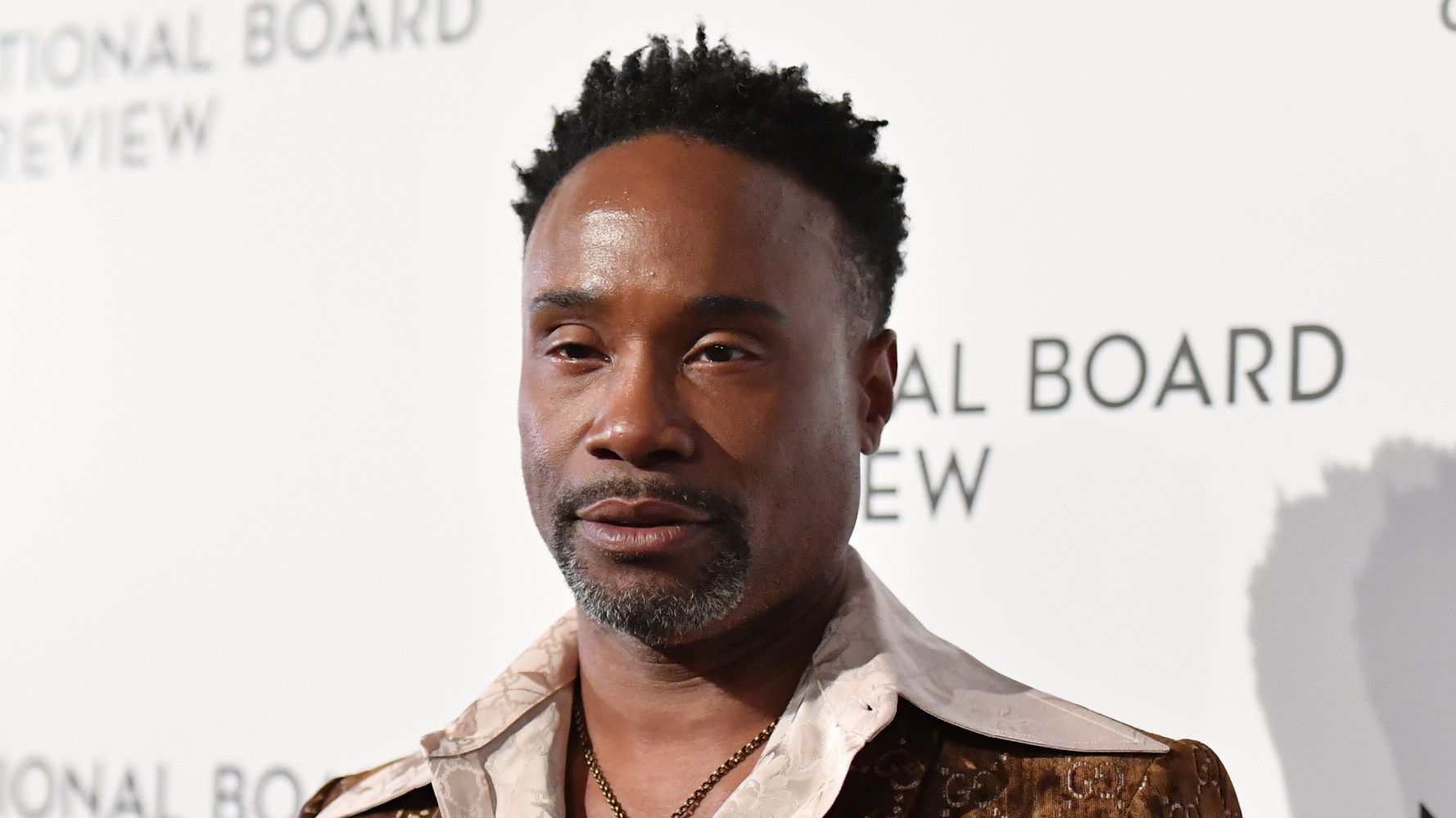 Billy Porter may not have taken home a Golden Globe last weekend, but he’s still beginning 2020 on a triumphant note.

The “Pose” star graces the cover of Allure’s “The Art of Beauty” issue for February. According to Editor-in-Chief Michelle Lee, he’s the first man in the magazine’s history to do so.

An ecstatic Porter gushed about the achievement on social media. “This is a testament that times can change and are changing,” he wrote Thursday after the cover was unveiled.

In recent years, the Emmy-, Grammy- and Tony-winning actor has emerged as a gender fluid fashion icon, rocking jaw-dropping looks at film premieres and awards shows in both New York and Los Angeles.

Still, he told Allure he felt “silenced” by the “heteronormative construct that masculinity is” throughout his adolescence.

“It was like my masculinity was in question before I could even comprehend the thought,” he said. “I was sent to a psychologist at 5 years old because I was a sissy and my family was afraid. I love them. They didn’t know. It was a different time.”

He continued, “That’s one of the first memories I have as a child, that something’s wrong with you and you need to be fixed based on ‘You’re not masculine enough.’ I carried that with me for my whole life until, like, two and a half minutes ago.”

He faced an uphill battle during his early years in the entertainment industry, too, adding, “Flamboyance was a silencing mechanism for a long time with me.”

“Flamboyant was code for ‘You’re a faggot, and we don’t want you,’” he recalled. “Flamboyant was a word that was used to marginalize me and pigeonhole me and keep me in a box.”

These days, of course, Porter is busier than ever. On Thursday, he scored two 2020 NAACP Image Award nominations, including one for Entertainer of the Year. In addition to being slated for a third season of FX’s “Pose,” he’ll also star alongside Camila Cabello and Idina Menzel in a new film adaptation of “Cinderella.”

“I’m a part of the first generation of gay men, ever, who gets to be out loud and proud in the world,” he told Allure. “My generation is the first. Bitches are scared. And they should be.”