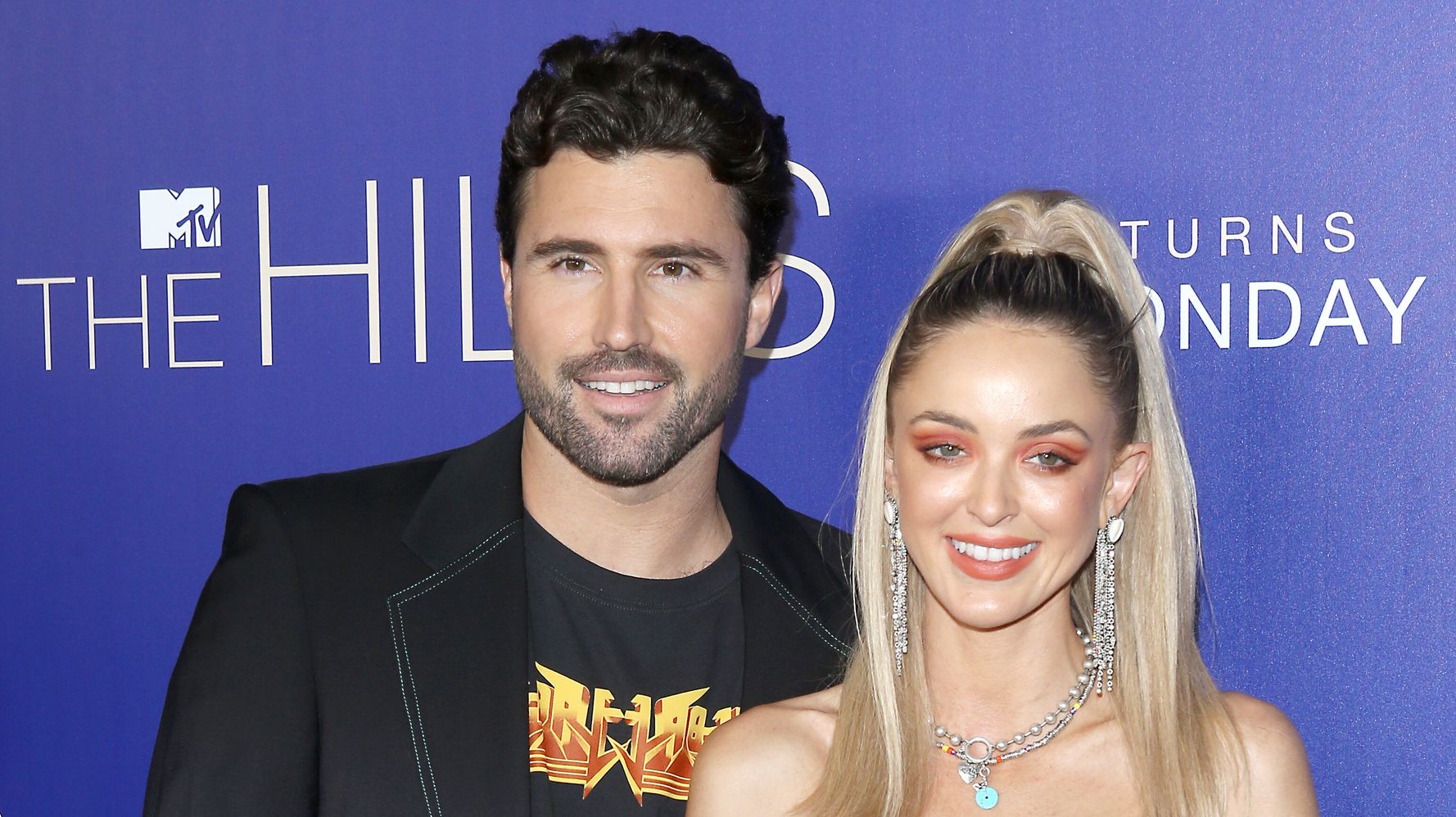 Brody Jenner is clearing the air and coming to his ex Kaitlynn Carter’s defense.

The Kardashian stepbrother took to Instagram on Friday to say he believes there’s “far too much negativity being directed at someone who I love and care about very much.”

“I feel the need to set the story straight. Kaitlynn and I have been best friends for 6 years, and we continue to be. We, like many others before us and many after us, grew in different directions over those same 6 years,” Jenner wrote.

Jenner and Carter, a blogger, announced they were separating earlier this month, with much drama happening in public since then.

Carter was seen last week cozying up with Miley Cyrus on Lake Como in Italy while Jenner commented cheekily on the women’s social media posts.

New partners and comments aside, Jenner’s heartfelt post made clear that he still has a lot of love for the woman he spent so much time with.

“Kaitlynn is a wonderful person, beautiful and fun to be with, always a positive force in my life. We decided the best move for both of us was to keep our love for each other strong but move forward separately with our lives. I respect Kaitlynn and care deeply about her. She deserves to be able to move forward in her life with respect and happiness,” he wrote.

While many people commented on the post in support of Jenner’s words, Carter herself responded with a heart emoji.

Jenner’s words come just one day after his mom, Linda Thompson, posted a message about not judging others.

Thompson was embroiled in drama surrounding her son and his ex earlier this week when she appeared to like a few comments on Instagram about their relationship. In response to the ensuing drama, Thompson shared an image that read: “Please don’t judge people. You don’t know what it took someone to get out of bed, look and feel presentable as possible and face the day. You never truly know the daily struggles of others.”

Carter also commented on the post, saying, “EXACTLY,” to which Thompson responded: “And for the record honey, the only ‘shade’ I throw is my own shadow walking away from drama. You know I love you. I always have & always will.”