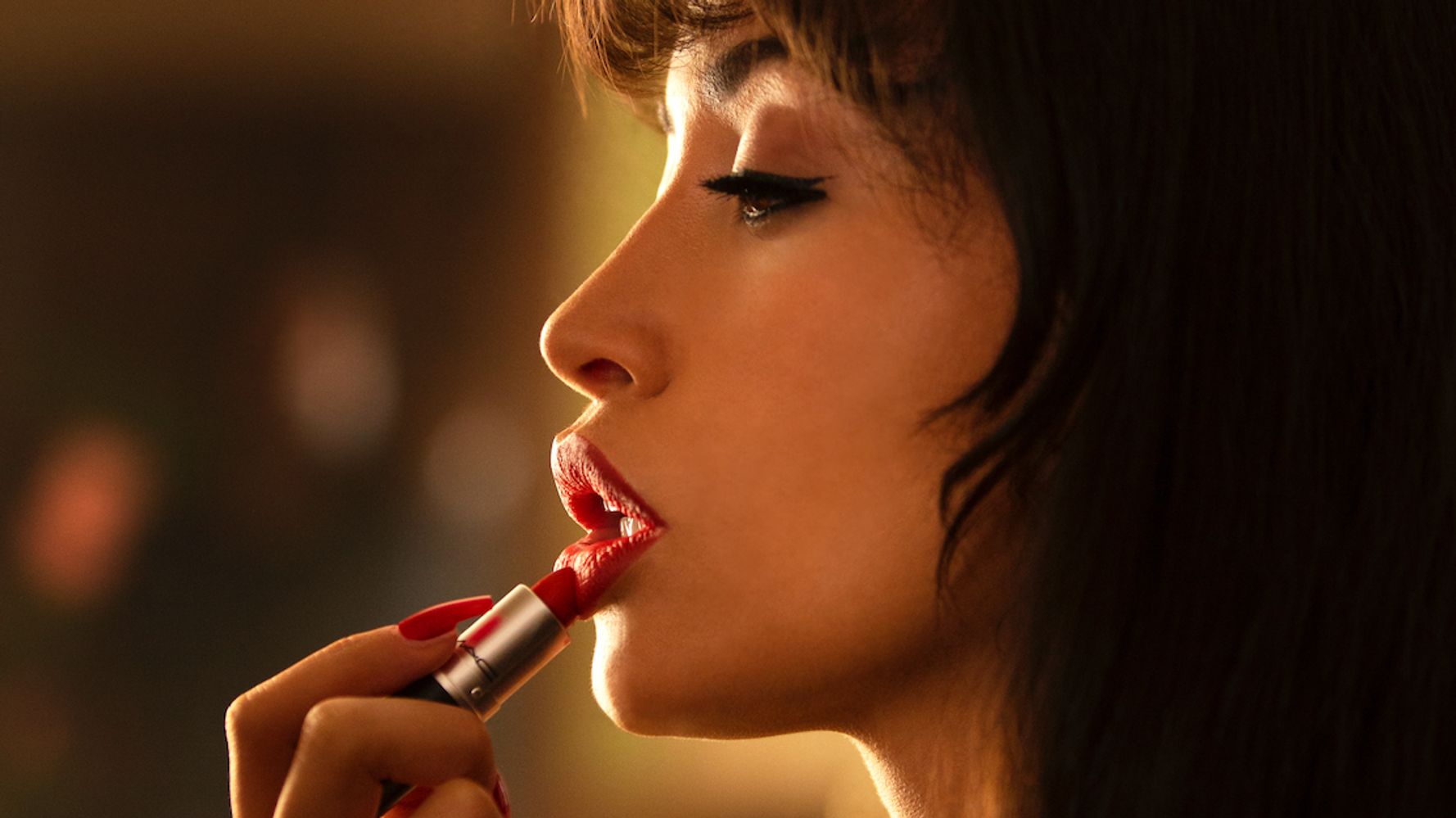 Audiences got their first look at “Walking Dead” star Christian Serratos as Selena Quintanilla with Tuesday’s release of a teaser for a forthcoming series based on the Tejano music icon’s life.

Netflix unveiled the clip for “Selena: The Series” showing Serratos leafing through a script and applying lipstick. Later, she hits the stage to sing a few bars of Selena’s 1992 hit “Como la Flor” in what appears to be a rehearsal for a concert scene.

The six-episode series is described in press notes as a “coming-of-age story following Selena Quintanilla as her dreams come true and all the heart-wrenching and life-changing choices she and her family have to make as they navigate success, family and music.”

More than two decades after her death, the Texas-born Selena continues to be a major figure in Latinx pop culture. Once hailed as “the Mexican Madonna,” she became the first female Tejano artist to win a Grammy in 1994 for her album “Selena Live!”

The following year, she was shot and killed by Yolanda Saldívar, a business partner and president of her fan club. At the time, she had finished work on what was being planned as her crossover album, “Dreaming of You.”

Released after Selena’s death, “Dreaming of You” was a global hit and spawned a number of English language singles, including the title track and “I Could Fall in Love.” In 1997, Jennifer Lopez portrayed the singer in a big-screen biopic, “Selena.”

“At Campanario, we’ve always known it was crucial for this series to find actors with the right mix of talent, charisma, and passion to honor Selena’s legacy and the story of her family,” Davila added. “We’re sure fans everywhere will be captivated yet again by Selena’s incredible life.”

Watch the full trailer below.