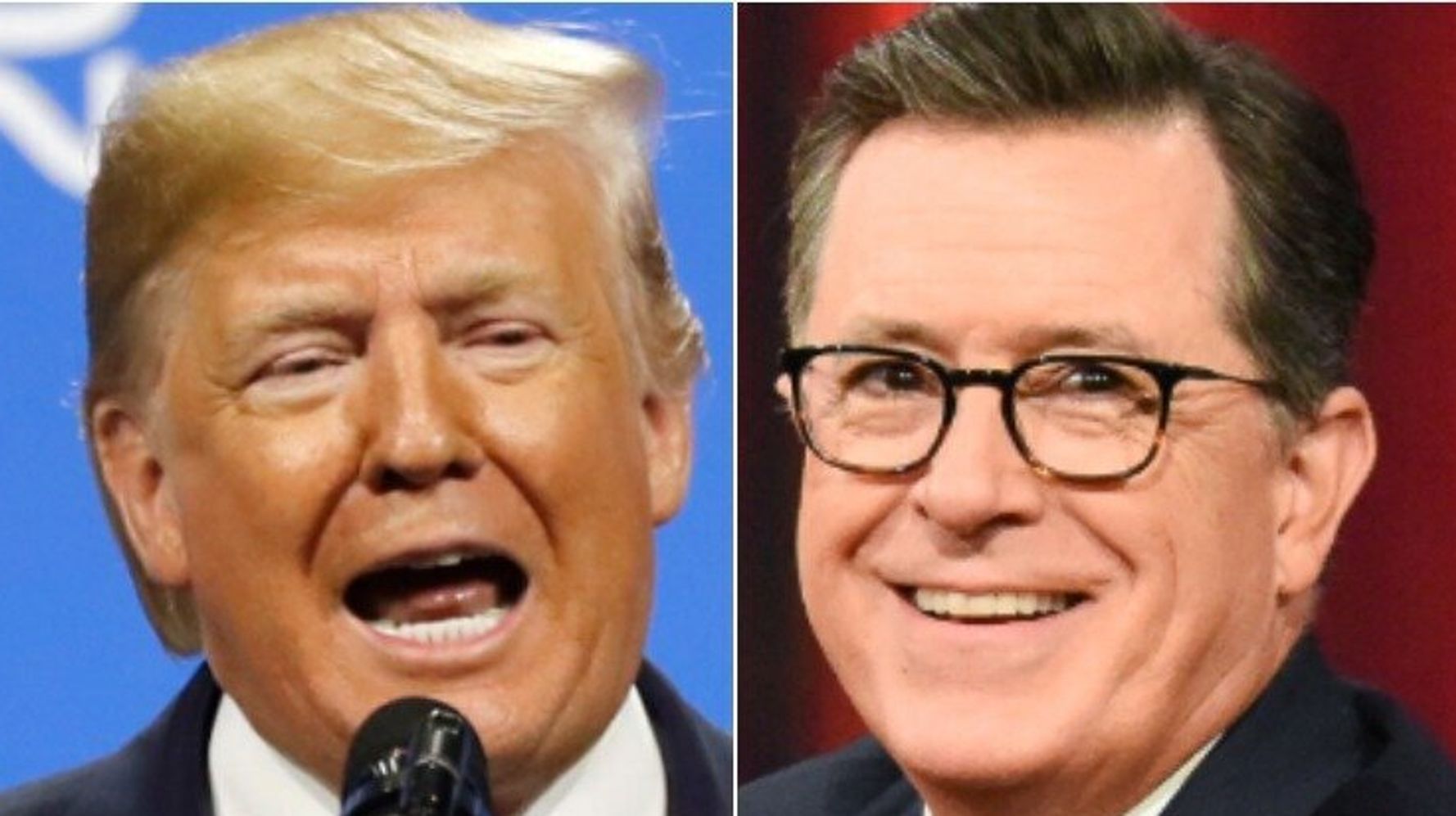 They revamped the ballpark anthem “Take Me Out to the Ballgame” with a tune the president’s supporters won’t be singing along with:

Trump on Sunday attended Game 5 of the World Series in Washington, watching as the Houston Astros defeated the Nationals to take a 3-2 lead in the best-of-seven series.