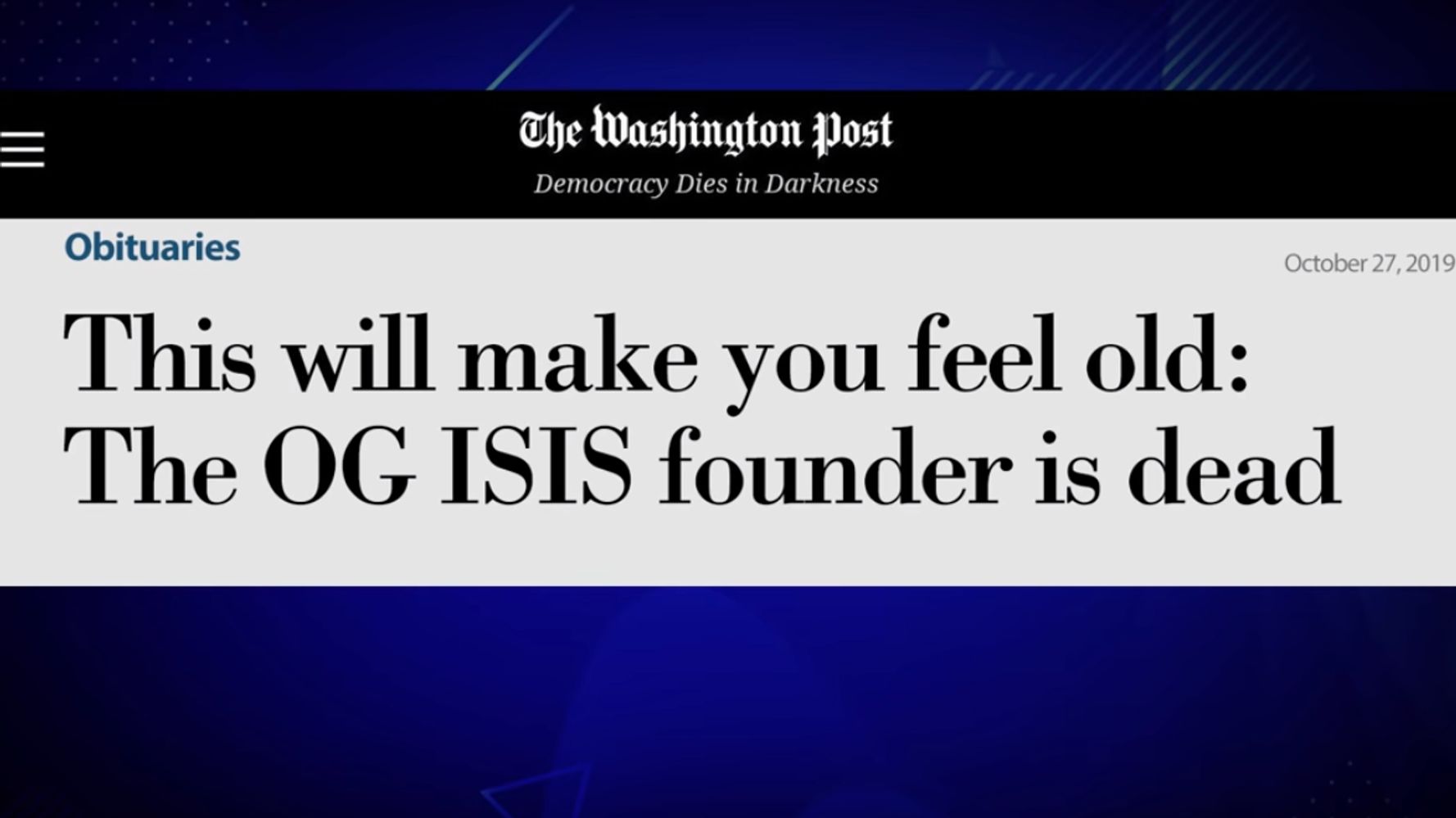 The Washington Post really struggled in nailing the right headline tone to describe Islamic State leader Abu Bakr al-Baghdadi, who was killed in a U.S. forces raid over the weekend. The venerable newspaper changed its headline from the flip “terrorist-in-chief” to the oddly complimentary “austere religious scholar” before settling on a more acceptable title.

But Conan O’Brien revealed in a comedy bit Monday that those weren’t the worst of the options. In an interview with a fake editor at the Post, he discovered that headlines like “This will make you feel old: The OG ISIS founder is dead” also made the cut. Wait until you see the rest of ’em.