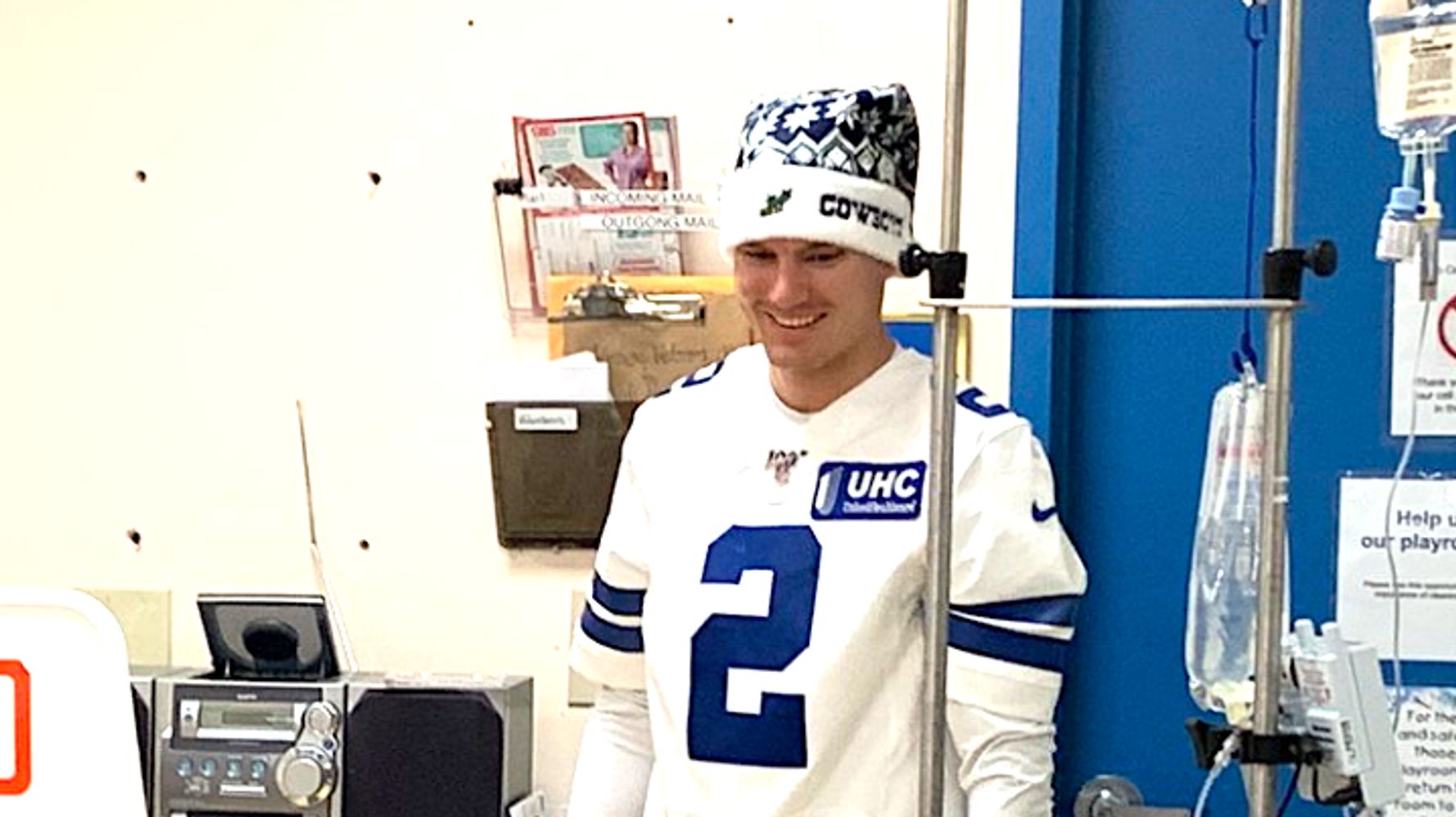 Life in the NFL can be cruel.

Dallas Cowboys kicker Brett Maher visited sick children with teammates at area hospitals on Monday, then returned to the team facility and was cut, the Dallas Morning News reported.

As Maher made the community relations rounds with his teammates, the Cowboys “were working on his replacement,” the reporter noted. He lauded Maher’s “great professionalism.”

Dirty business. Brett Maher went to the hospital visits today spent time with some sick kids. Got on the bus with some teammates and after arriving at The Star he was cut. pic.twitter.com/yzSlSKpWAN

Brett Maher (No. 2) taking a Christmas photo. Showed great professionalism today. He was with teammates as Cowboys were working on his replacement. pic.twitter.com/871ekvb2nU

The Cowboys auditioned a trio of kickers on Monday and decided on Kai Forbath, ESPN reported.

Maher was successful on just 20 of his 30 field goal attempts. His 10 misses led the NFL. But the timing of his dismissal appeared a bit rough.

At least he’ll always have his team-record 63-yard field goal and the knowledge that he spread some holiday cheer to children in need of some.

Neither Maher nor the Cowboys immediately replied to HuffPost’s requests for comment.