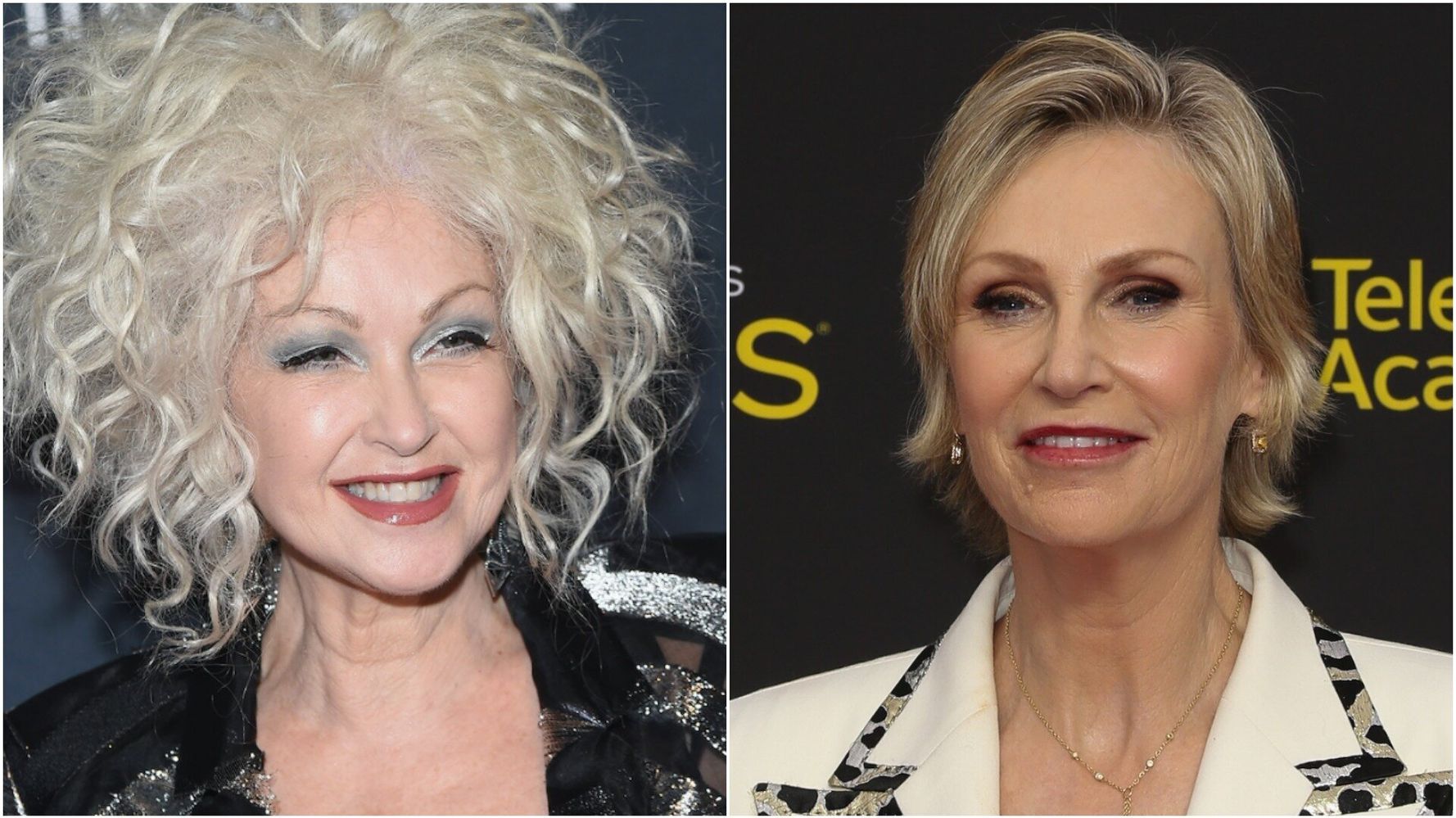 If all goes according to plan, Cyndi Lauper and Jane Lynch will be channeling the spirit of one of television’s most beloved sitcoms on a brand new series.

Appearing at the Creative Arts Emmys on Sunday, Lynch said she and Lauper are set to co-star in a new show she likened to a modern-day “Golden Girls.”

“I pitched a show to Netflix and they bought it,” the “Glee” star, who picked up an Emmy for guest actress in a comedy for “The Marvelous Mrs. Maisel,” told Variety. “I don’t know if I can even tell you, but it’s with Cyndi Lauper, so there! We’ll see.”

As for the plot of the show, she said, “We’re our age, I’m almost 60 and she’s 65, and we’re looking for our next act, without ever having had husbands [or] children. And there will be two other people who haven’t been cast yet. But it’s kind of a ‘Golden Girls’ for today.”

In a July Facebook post, writer and comedian Carol Leifer appeared to confirm her involvement in the project.

“A writer’s dream to work with these two legends,” wrote Leifer, whose Hollywood résumé includes “Saturday Night Live” and “Seinfeld.” “Can’t wait to see where we land…”

A prospective premiere date for the series has not yet been announced.

Other female-centric shows like HBO’s “Sex and the City” and Netflix’s “Grace and Frankie” have been compared to “The Golden Girls,” which ran from 1985 to 1992.

Still, Lynch’s words could prove to be a tall order, given that “The Golden Girls” remains enduringly popular in syndication. Over the years, the show’s legions of devoted fans have created a wild assortment of tributes to the series, too, including a breakfast cereal, a touring puppet show and a New York restaurant.

We’ve already got our fingers crossed for a Betty White cameo, though!