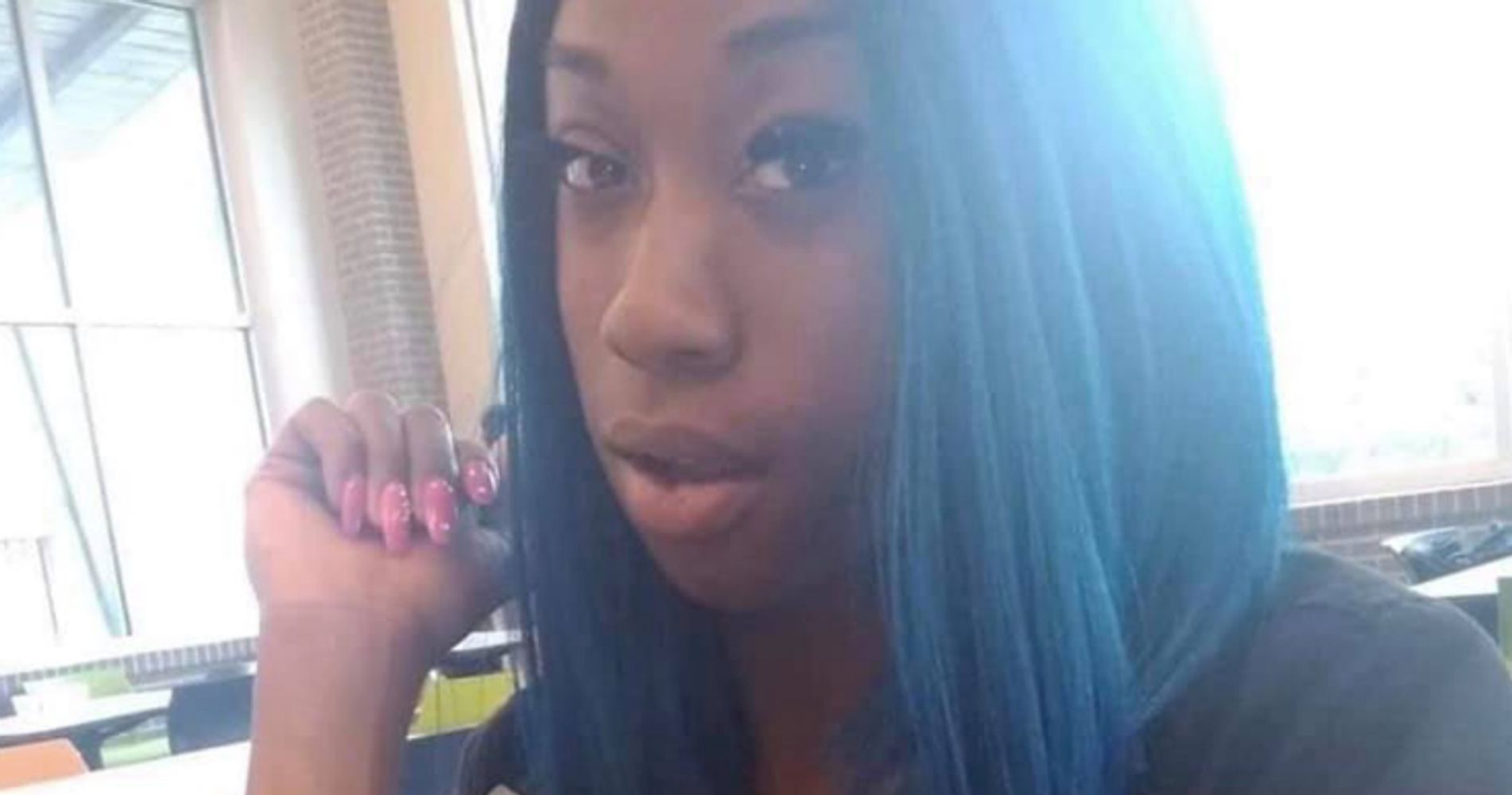 Denali Berries Stuckey, 29, was found dead on the side of a road in North Charleston around 4 a.m., according to police. Coroner’s office officials told ABC News that Stuckey’s death has been ruled a homicide and an investigation is ongoing.

“She was a free spirit. She was very outspoken,” family friend Ron’Rico Judon told ABC News. “If you didn’t like the fact that she was trans, she would give you a piece of her mind.”

Multiple local news outlets, including ABC News 4, used Stuckey’s dead name, calling her by her given name before she identified as a woman.

The Human Rights Campaign, an LGBTQ advocacy group that tracks the number of transgender people murdered each year, estimates that Stuckey is the 12th black trans woman to be killed in 2019.

Chase Glenn, the executive director of Alliance for Full Acceptance, said in a Sunday statement that Stuckey is the third known black trans woman to have been murdered in South Carolina since 2018.

“I am heartbroken and outraged by the news of yet another murder of one of our transgender community members,” Glenn said. “We refuse to become numb. We will continue to say the names of these women and remember them how they would have wanted to be remembered.”

A memorial for Stuckey was held in North Charleston on Monday night.

Violence against the trans community reached an all-time high in 2017, according to a report from that year from the Human Rights Campaign. In 2018, at least 26 transgender people were killed, the majority of them being trans women of color.