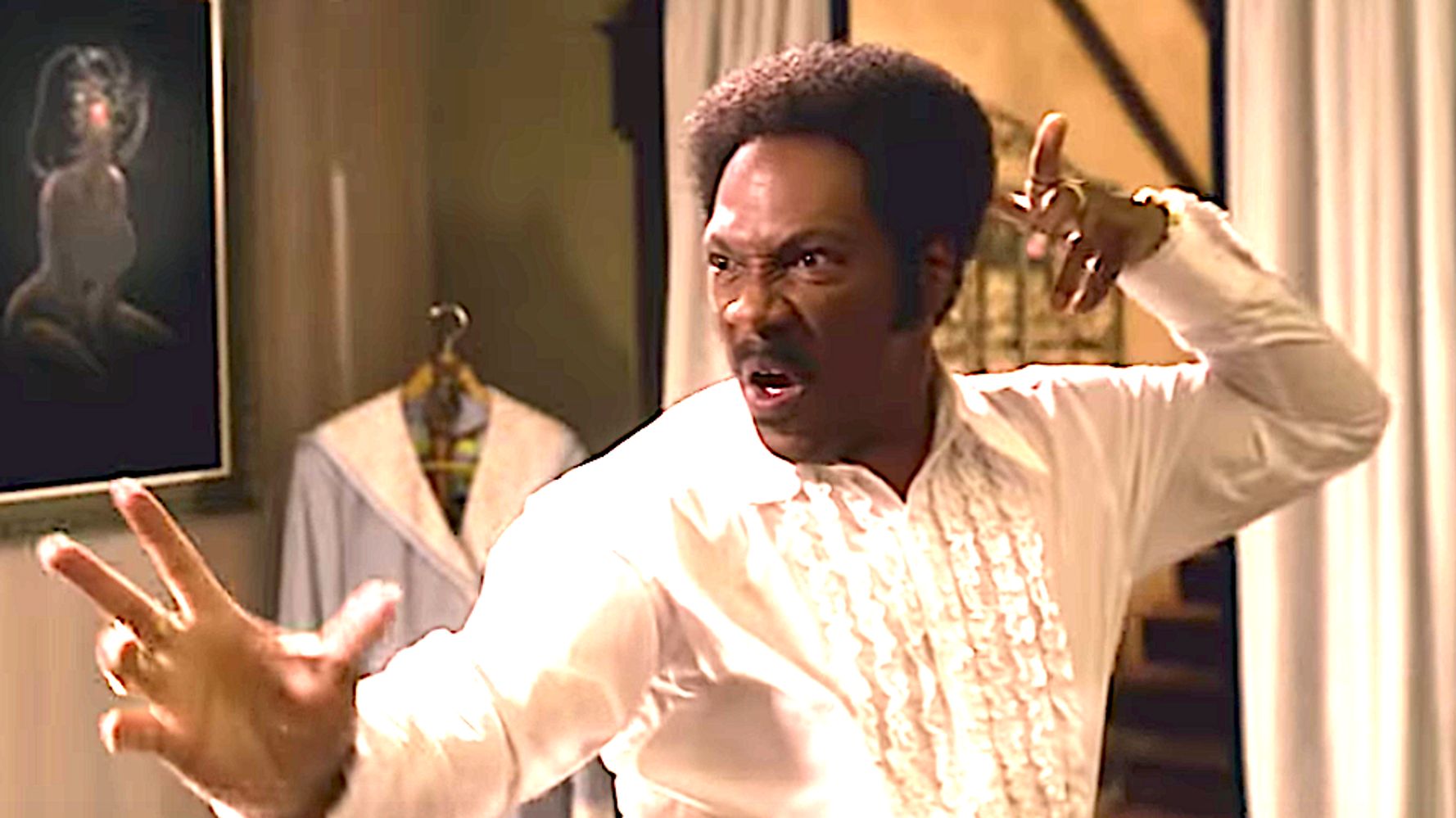 The comedian said he’s launching a stand-up comedy tour in 2020.

Murphy didn’t provide details of the tour, but joked that he was ready to get off the couch. He said the timing was right, given the buzz for his new film “Dolemite Is My Name,” in which he plays real-life ’70s blaxploitation star and comic Rudy Ray Moore. The Netflix film premieres at the Toronto International Film Festival.

“I wanted to have a movie that was really, really funny,” he said.