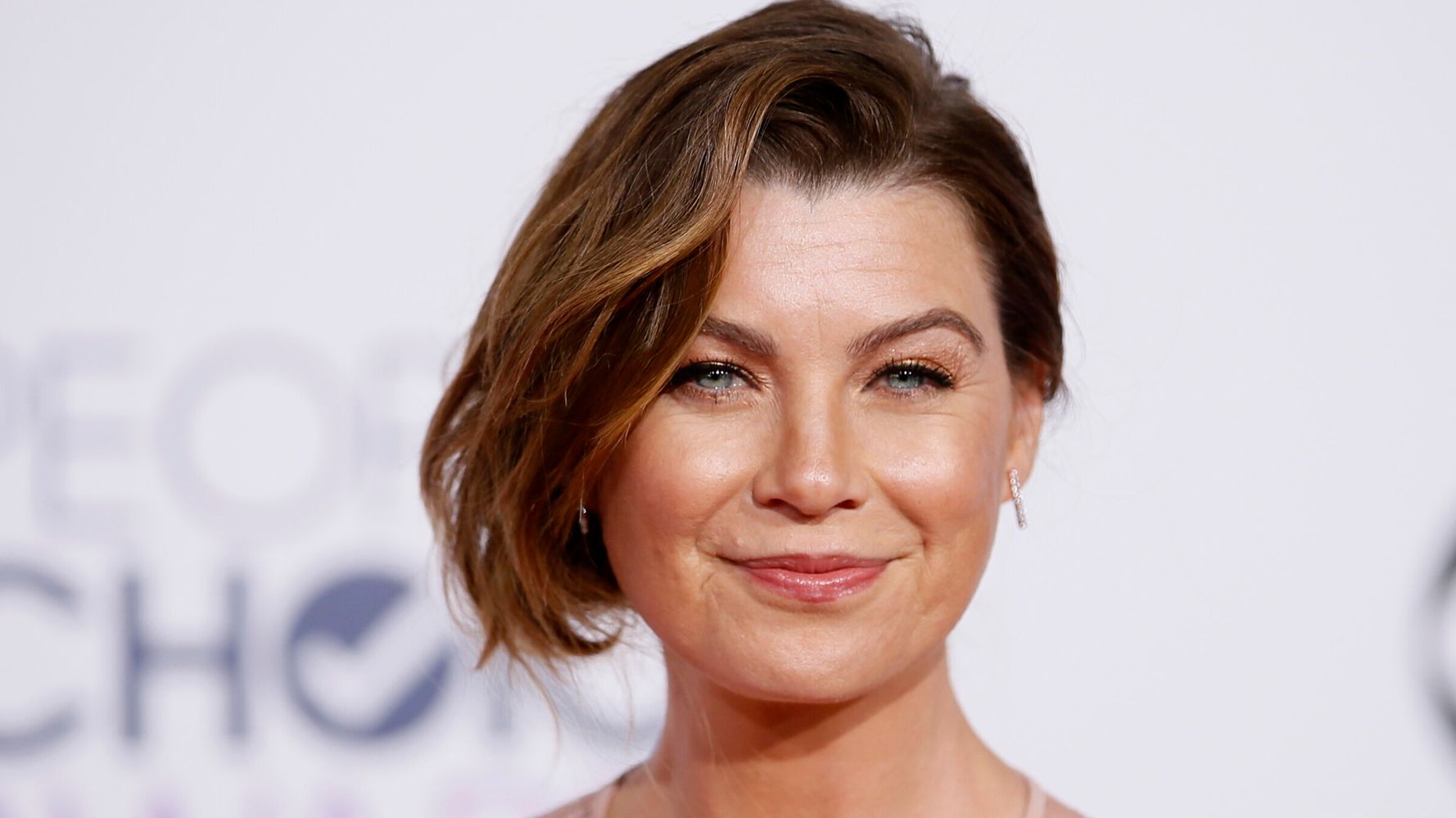 “Grey’s Anatomy” star Ellen Pompeo spoke out against NBC on Thursday in defense of actor Gabrielle Union, whom the network axed as a judge on “America’s Got Talent” after she reportedly complained about racism on the set.

In a series of tweets, Pompeo called out NBC for tolerating “Today” co-host Matt Lauer, whom the network fired in 2017 after years of staff complaints of sexual misconduct, but then ousting Union.

It’s unfortunate that @nbc the same network that protected disgusting men like Matt Lauer and punished women for speaking out or not putting up with it…has not changed their practices or culture. I support @itsgabrielleu commitment to speaking up to injustice. It takes courage

Variety reported last week that NBC fired Union, who’d been a judge on the talent competition show for its 14th season. It followed up with another report on Tuesday that Union had complained to the network about a racist culture on set.

In one incident that Union reportedly complained about, NBC officials told her that her hairstyles were “too Black.”

“America’s Got Talent” representatives have not responded to HuffPost’s request for comment on the allegations.

Pompeo, who’s been credited with changing the allegedly toxic workplace culture on the “Grey’s Anatomy” set, urged white women to stand up to racism.

“Don’t cut side deals & don’t not get involved because it isn’t your issue..because it is,” she wrote.

this is a teaching moment..It’s important..white girls I’m talking to you..whether you truly understand what racial injustice is or not..that you stand with your sisters on the front lines. Don’t cut side deals & don’t not get involved because it isn’t your issue..because it is

Workplace cultures will continue to be toxic until there is unity and solidarity among all women. If you go for self in these moments you undermine the work we are out here trying to do. Obviously this network feels like they can operate like this and it’s okay.

Union has not directly addressed her ouster but tweeted a thank you to her followers on Thursday.

“So many tears, so much gratitude. THANK YOU!” she wrote. “Just when you feel lost, adrift, alone… you got me up off the ground.”