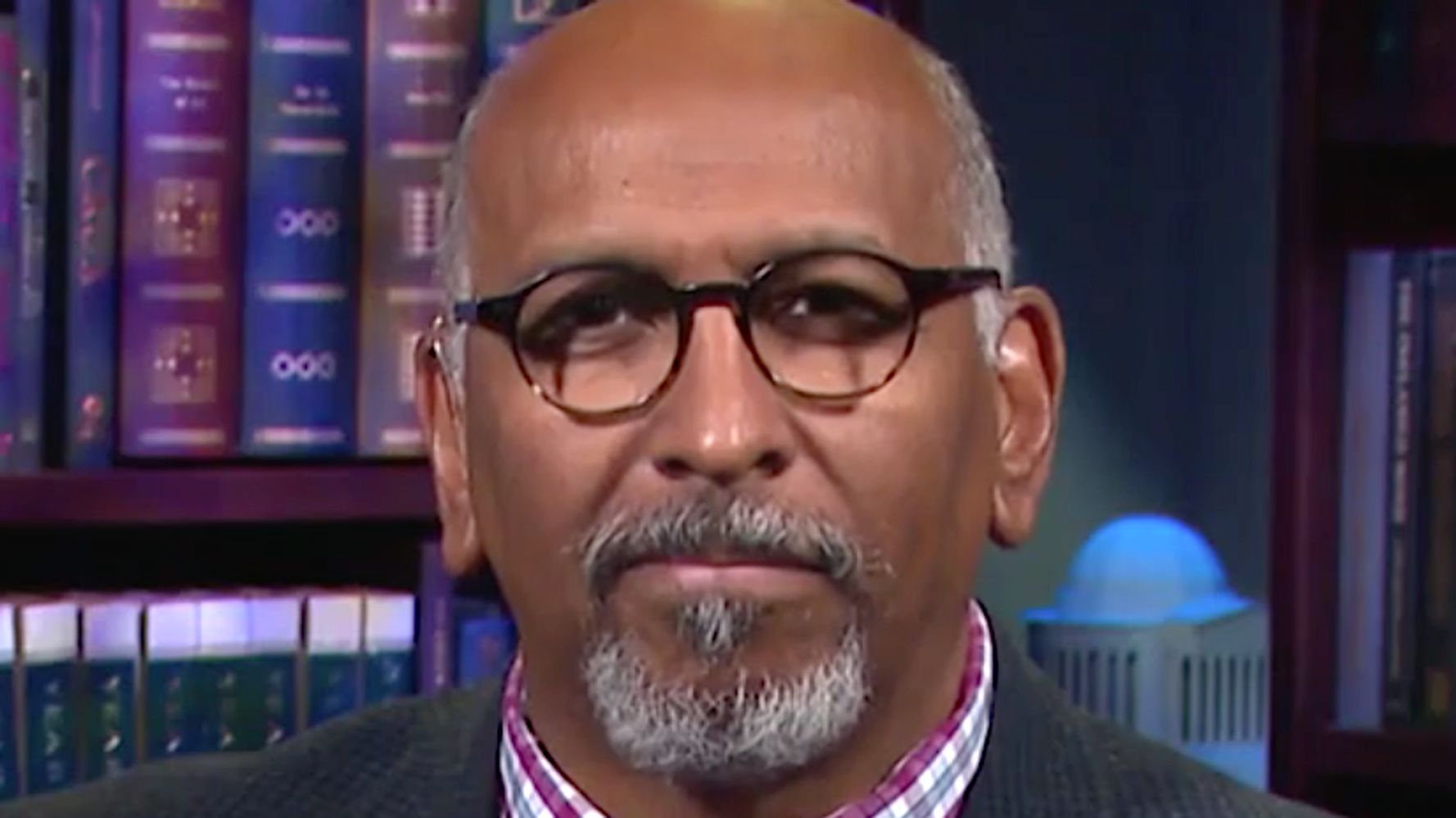 Michael Steele, the former chair of the Republican National Committee, on Monday described the current GOP as “somewhat irrelevant in the overall scheme of democracy.”

“Because we’ve taken ourselves so far outside of — it’s not even mainstream, we’re not even near a stream. We’re just kind of standing in the middle of nowhere with Donald Trump screaming at us,” he told MSNBC’s Chris Hayes.

Steele made the analogy during a discussion about Republican lawmakers spreading disinformation about the Ukraine scandal during the impeachment inquiry against Trump.

He also acknowledged that “we will have to do some serious rebuilding, not just the Republican Party” after Trump leaves office, be it in 2020 or beyond.

“That’s the problem for the rest of us as we try to put back in place those institutions that have safeguarded not just our domestic security, but our foreign security as well,” said Steele, who served as the RNC chair from 2009 to 2011.

“And it makes it much harder to do when you second guess and doubt everything that you hear, see and read,” he added.

Steele, a vocal critic of the Trump administration, last month called out the RNC for bulk-buying thousands of copies of Donald Trump Jr.’s new book.

Check out the full interview above.

On @allinwithchris, @MichaelSteele says “the Republican Party… is somewhat irrelevant in the overall scheme of democracy.”