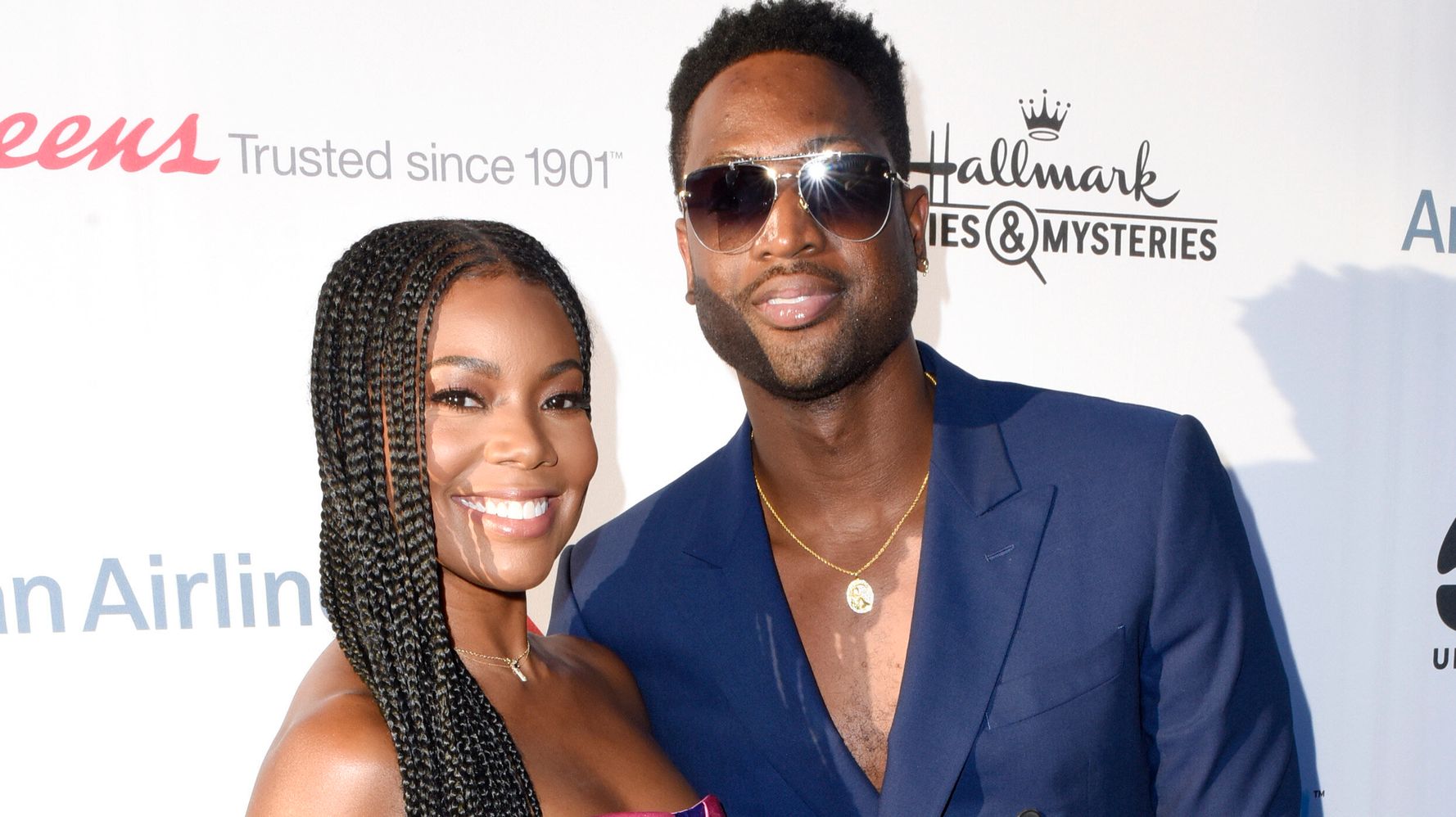 The retired NBA star and the “Being Mary Jane” actor shared the same video on their Instagram accounts, featuring them dancing and lip-syncing to Wilson Phillips’ 1990 song “Hold On” alongside their 1-year-old daughter, Kaavia, and Union’s sister, Tracy.

The family captured the fun moment on Wade’s TikTok account while on a Christmas vacation in Maui.

In addition to Kaavia, Wade is father to Zion, Zaire and Xavier. Union and Wade also parent his nephew Dahveon Morris. Wade noted in an earlier Instagram post that Zaire, 17, and Dahveon, 18, couldn’t join the family on vacation due to their basketball schedules.

“It’s basketball season so our older boys couldn’t have an Hawaii Christmas (sic) like the rest of us,” he captioned a video of the teenagers opening gifts. “But i think they enjoyed their morning anyways.”

Wade and Union shared other photos from their family vacation in Maui. In one photo, Union and Wade are smiling while seated in a hammock with Tracy, Zion and Kaavia.

“Merry Christmas from the Hawaii crew,” Union wrote in the post’s caption.