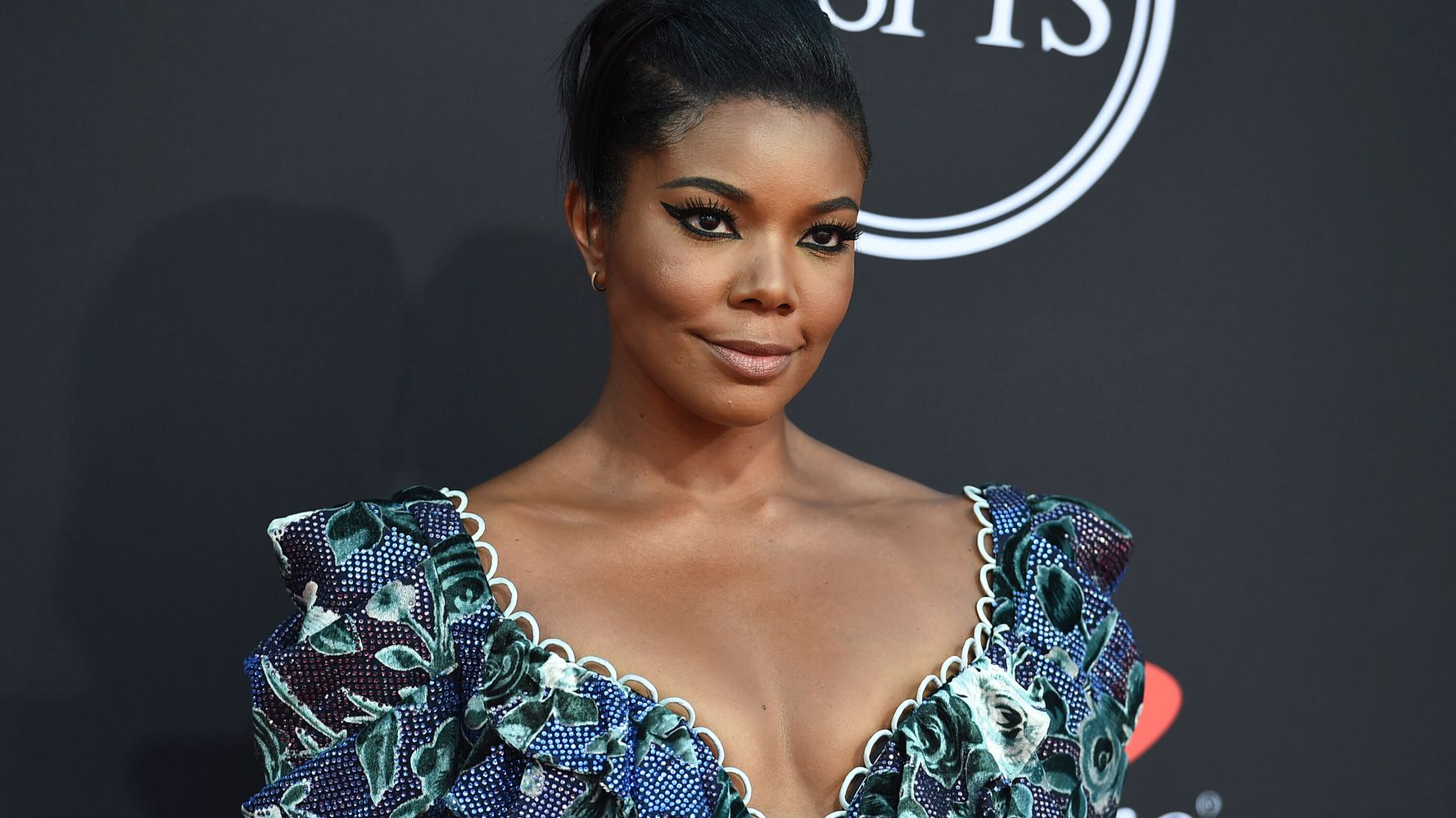 LOS ANGELES (AP) — Gabrielle Union and NBC both said Wednesday that they have had a “productive” first conversation on her firing from “America’s Got Talent” and her allegations that she was removed over her complaints about racism and other troubling on-set behavior.

“We had a lengthy 5-hour, and what I thought to be, productive meeting yesterday,” Union said on Twitter. “I was able to, again, express my unfiltered truth. I led with transparency and my desire and hope for real change.”

We had a lengthy 5-hour, and what I thought to be, productive meeting yesterday. I was able to, again, express my unfiltered truth. I led with transparency and my desire and hope for real change.

NBC said in a statement that the “initial conversation was candid and productive. While there will be a further investigation to get a deeper understanding of the facts, we are working with Gabrielle to come to a positive resolution.”

Union, an actress best known for her roles in films including “Bring It On” and “Bad Boys II,” was a judge on the talent showcase but she and fellow judge Julianne Hough were not asked to return after their first season.

Variety subsequently reported that Union, who is black, believed she was fired because she had asked NBC and the show’s producers to address an environment that tolerated racist jokes and remarks, including what she said were multiple notes from producers saying she was wearing her hair “too black” for the “America’s Got Talent” audience.

Union had also complained of other behavior, such as judge-producer Simon Cowell’s smoking on the indoor set, Variety reported.

The Screen Actors Guild‐American Federation of Television and Radio Artists, of which Union is a member, said Monday that it was also working with her to investigate her complaints.

Without directly referring to NBC or the two companies that produce the show, Fremantle and Syco, Union has tweeted about her situation several times, acknowledging the support she’s gotten and retweeting instructions on how to give a proper apology.

Other prominent names on social media, including Union’s husband, former NBA player Dwyane Wade, have called for answers on why she was fired.