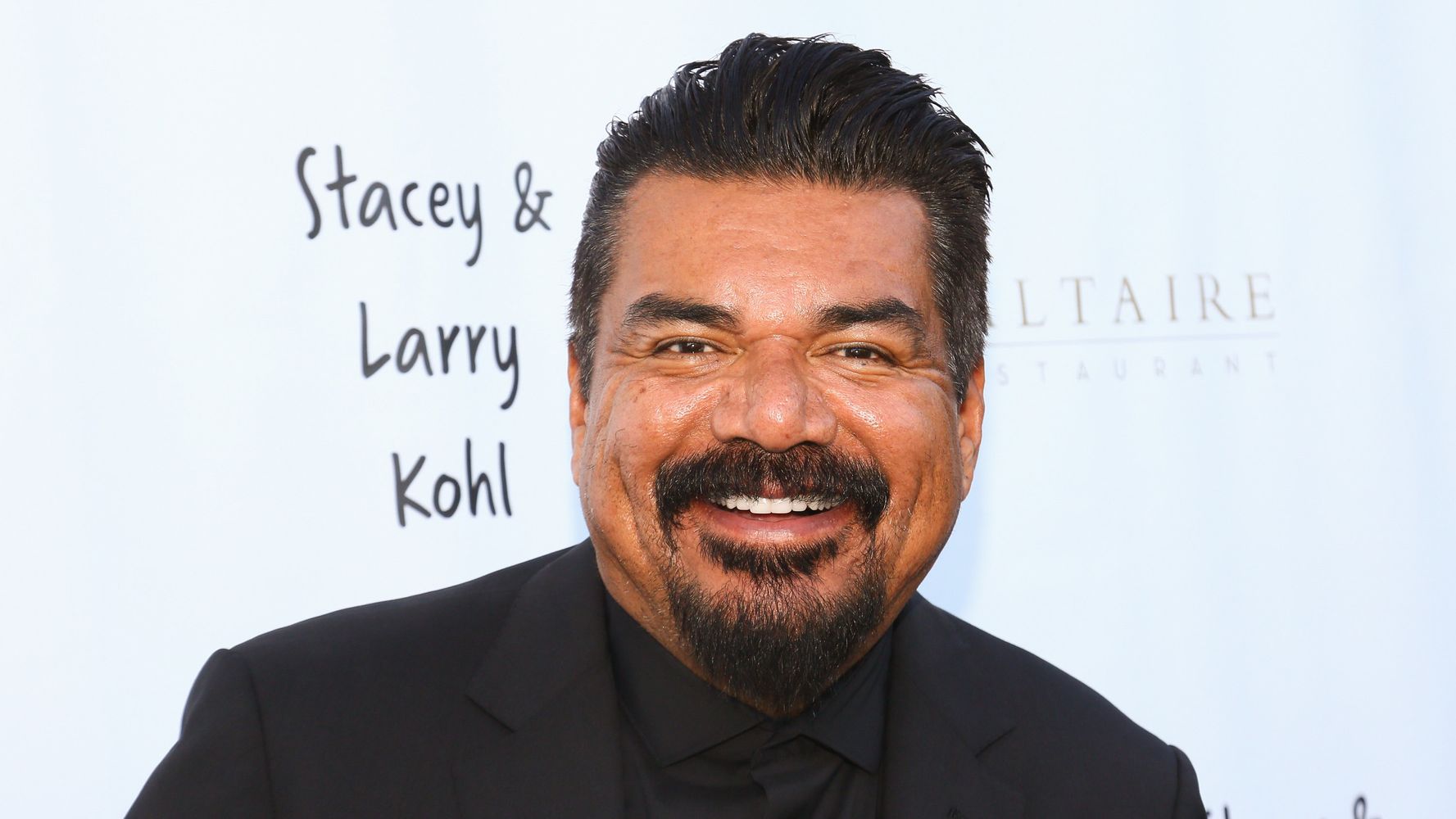 Comedian and actor George Lopez faced backlash online after he posted a comment on Instagram about assassinating President Donald Trump.

The “El Chicano” star wrote “we’ll do it for half” in response to a post that made the unsubstantiated claim Iran had issued an $80 million bounty on Trump following the U.S. assassination of top Iranian Gen. Qassem Soleimani in a drone strike last week.

Many critics called for Lopez to be arrested, and tagged the Secret Service in their posts.

Some social media users, however, accused Lopez’s critics of hypocrisy:

Trumpers are outraged over comedian George Lopez’s joke-Trumpers want PC comedy when it comes to their side but applaud non comedians like Ted Nugent who called for killing President Obama who was then later rewarded for threatening Obama by being welcomed to Trump White House pic.twitter.com/40BDg3O0jz

Comedian Kathy Griffin, who drew similar ire in 2017 when she posed for a photo shoot with a fake, bloodied, decapitated Trump’s head, also chimed in: