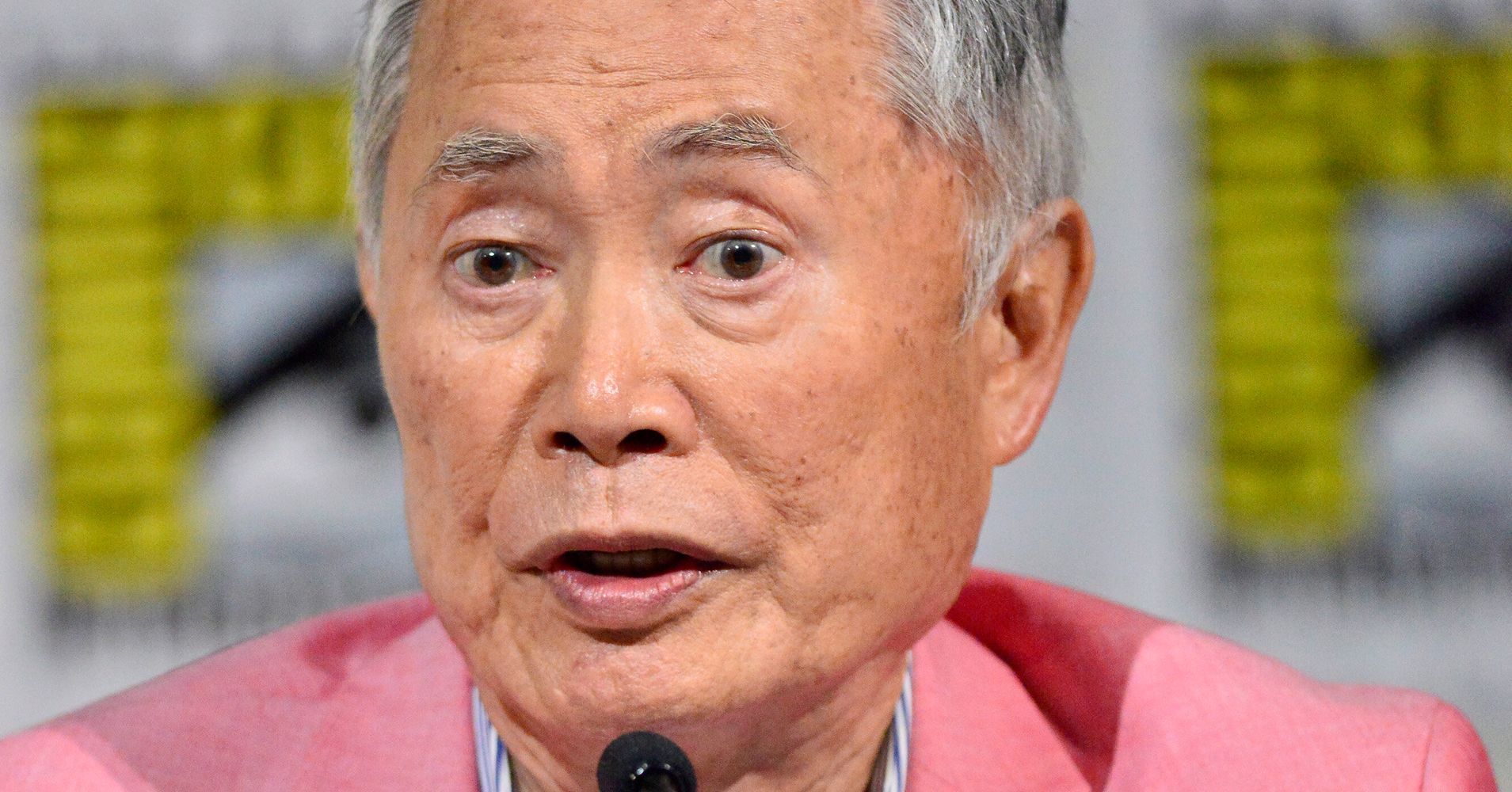 Donald Trump ran for president on his success as a businessman, but George Takei is not impressed by his financial acumen.

The “Star Trek” legend was a participant on “The Celebrity Apprentice” in 2012 and admits he was frustrated he wasn’t able to convince Trump that supporting marriage equality was just good business.

During a news conference promoting the show, Takei wanted to get Trump on the record about whether he supported gay marriage.

“I said, ‘I’d like to host you for lunch at one of your restaurants ― you have many in New York City ― and I’d like to discuss marriage equality,’” Takei told HuffPost Saturday while promoting his new graphic novel, “They Called Us Enemy.” “He surprised me. He said, ‘You know, George, that might be an interesting discussion, have your people call my people.’”

Takei thought he might be getting the brushoff, but four months later, he was in New York dining with the future president.

Takei tried to get Trump’s support for marriage equality by pointing out that it just makes good business sense.

Takei was taken aback when Trump said he believed in so-called traditional marriage.

“I was about to have a visible reaction, but I reined myself in,” Takei said.

He then attempted to show Trump they wanted the same things.

Trump disagreed, saying, “It’s between a man and a woman.”

Takei said he tried pointing out that men and women have been getting married for ages and also breaking up and “inflicting all sorts of anguish on themselves and their children.”

The actor put up the good fight, but admits he and Trump eventually “came to an agreement to disagree.”

Takei’s new graphic novel, “They Called Us Enemy,” is about his childhood years when his family was forced to live in American concentration camps.