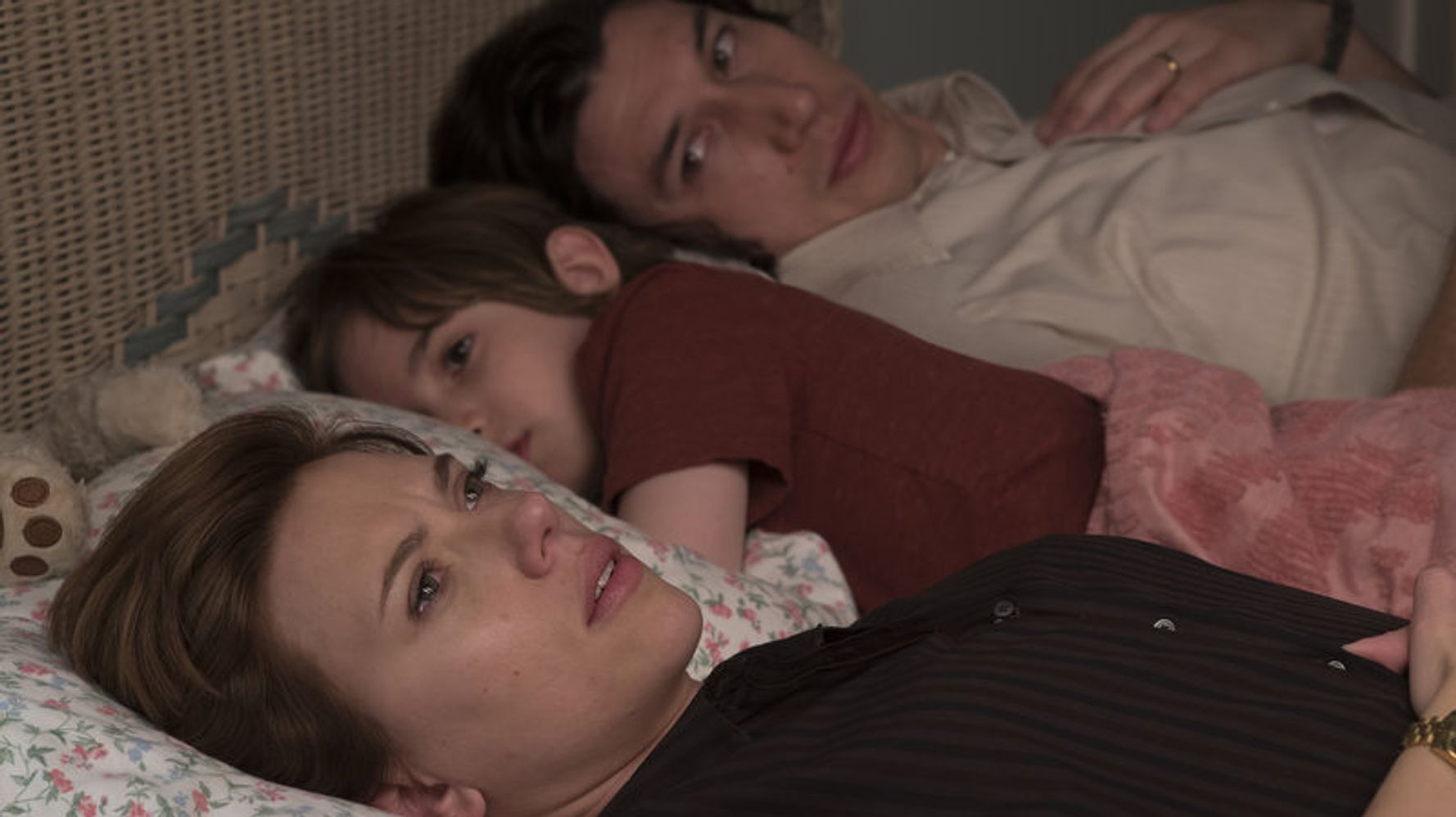 Netflix made awards show history by dominating the 2020 Golden Globes nominations, scoring its first-ever Best Picture nods for four of its films.

This year was light on surprises, with Noah Baumbach’s devastating portrait of divorce “Marriage Story” leading the pack with six nominations across the acting, writing and directing categories. Martin Scorsese’s gangster epic “The Irishman,” which arrived on Netflix earlier this month after a limited theatrical release, trailed not too far behind with five nominations, though Robert De Niro was snubbed in the Best Actor race.

The nominees for achievements in film and television ahead of the 77th annual awards ceremony were unveiled by actors Tim Allen, Dakota Fanning, and Susan Kelechi Watson at a news conference at the Beverly Hilton in Los Angeles, which will host the entertainment industry’s biggest party early next year.

The idiosyncratic voting body comprised of 90-plus journalists, known as the Hollywood Foreign Press Association, determine who’s in the running for Globes glory and have a history of surprising Hollywood with refreshingly divergent nominations. Last year’s winners, however, were an uncharacteristically accurate portent for Oscars gold, with Rami Malek of “Bohemian Rhapsody” and the polarizing “Green Book” taking the top prizes.

This year, Netflix’s Eddie Murphy-fronted comedy “Dolemite Is My Name” was also represented strongly in nominations for the comedy categories, while the absorbing religious drama “The Two Popes” scored four nods for the streaming service.

But don’t count out Quentin Tarantino’s sweeping “Once Upon A Time In Hollywood” about Hollywood’s golden age, which nabbed five nominations, or Todd Phillips’ record-breaking “Joker,” which won four nominations and could get the last laugh this awards season.

In the television arena, Netflix’s royal drama “The Crown” and “Unbelievable,” as well as HBO’s “Chernobyl” are front-runners heading into the ceremony, while Apple TV Plus’ “The Morning Show” made a surprisingly plentiful showing with nominations for leads Jennifer Aniston and Reese Witherspoon. After a divisive final season, HBO’s “Game of Thrones” won’t make a victory lap at the Golden Globes ceremony, scoring only single nod for actor Kit Harington.

Despite immense critical acclaim and securing Emmys earlier this year, Ava DuVernay’s searing Netflix series “When They See Us” was completely ignored by the Globes.

The 2020 Golden Globes also will honor Tom Hanks with the Cecil B. DeMille Award for “outstanding contributions to the world of entertainment.” In addition, Hanks’ turn as Mister Rogers in “A Beautiful Day in the Neighborhood” may figure in the nominations.

Ellen DeGeneres is set to receive the Carol Burnett Award, which pays tribute to a performer who has made outstanding contributions to television both on and off screen.

The 77th Annual Golden Globe Awards will be presented Sunday, Jan. 5, in Los Angeles with Ricky Gervais returning as host for the fifth time.

“Dolemite is my Name”

“Once Upon a Time in Hollywood”

Quentin Tarantino, “Once Upon A Time In Hollywood”

Best Actress in a Motion Picture – Musical or Comedy

Best Actor in a Motion Picture – Musical or Comedy

Leonardo DiCaprio, “Once Upon a Time in Hollywood”

Eddie Murphy, “Dolemite Is My Name”

Tom Hanks, “A Beautiful Day in the Neighborhood”

Brad Pitt, “Once Upon A Time In Hollywood”

“Portrait of a Lady on Fire”

“How to Train Your Dragon: The Hidden World” (Universal

“Once Upon A Time In Hollywood”

Christina Applegate, “Dead to Me”

Kirsten Dunst, “On Becoming a God in Central Florida”

Paul Rudd, “Living With Yourself”

Best Actress in a Limited Series or TV Movie

Best Actor in a Limited Series or TV Movie