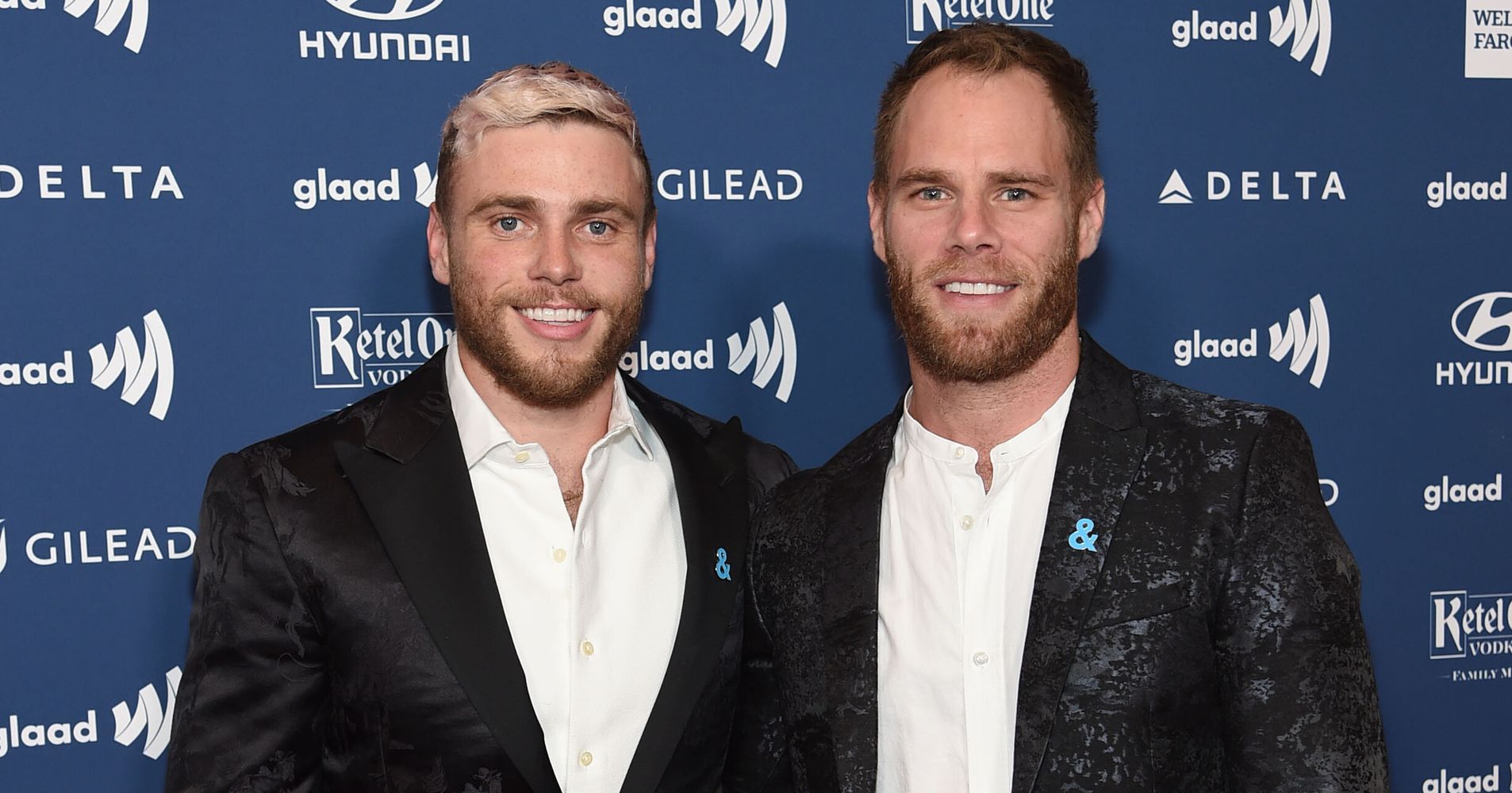 A spokesperson for Kenworthy confirmed to People and US Weekly Wednesday that the couple are “are taking time apart,” noting that the split was amicable.

“They love and support each other and remain close friends,” the rep added.

The two men began dating in 2015, having connected on Instagram shortly before Kenworthy publicly came out as gay in an ESPN interview that same year.

“Gus reached out to me on Instagram, and he was very sweet,” Wilkas, an actor whose credits include “Gayby” and “Bonding,” told Out magazine in 2016. “I think he said he really liked my sense of humor and thought I was funny, and I thought, ′Who is this guy?’ I didn’t know what free-skiing was.”

Along with figure skater Adam Rippon, Kenworthy made history last year as one of the first two openly gay male athletes to complete for the U.S. in the Winter Olympics.

He and Wilkas garnered global praise after NBC broadcast footage of the men sharing a quick kiss on the slopes to the delight of LGBTQ rights advocates worldwide. Outsports branded the smooch “the gay sports moment of 2018.”

Athletics remained part of the former couple’s lives after the Olympics. Last month, they biked from San Francisco to Los Angeles together as part of the AIDS Life Cycle, an annual 545-mile cycling event.

But Kenworthy had been vocal about the “ups and downs” in the relationship given his and Wilkas’ respective careers.

“With my job, I’m always on the road, so I think that makes it pretty tough,” he told Entertainment Weekly last year. “I think that’s hard for any relationship, and long-distance is tough.”

He went on to call Wilkas “an amazing communicator,” adding, “So we kind of just talk through everything and work through stuff, and I’d say it’s a pretty good relationship. I’m happy about it.”

Breakup aside, things are looking up for Kenworthy professionally. This fall, he’ll appear as Emma Roberts’ love interest in “American Horror Story: 1984.”