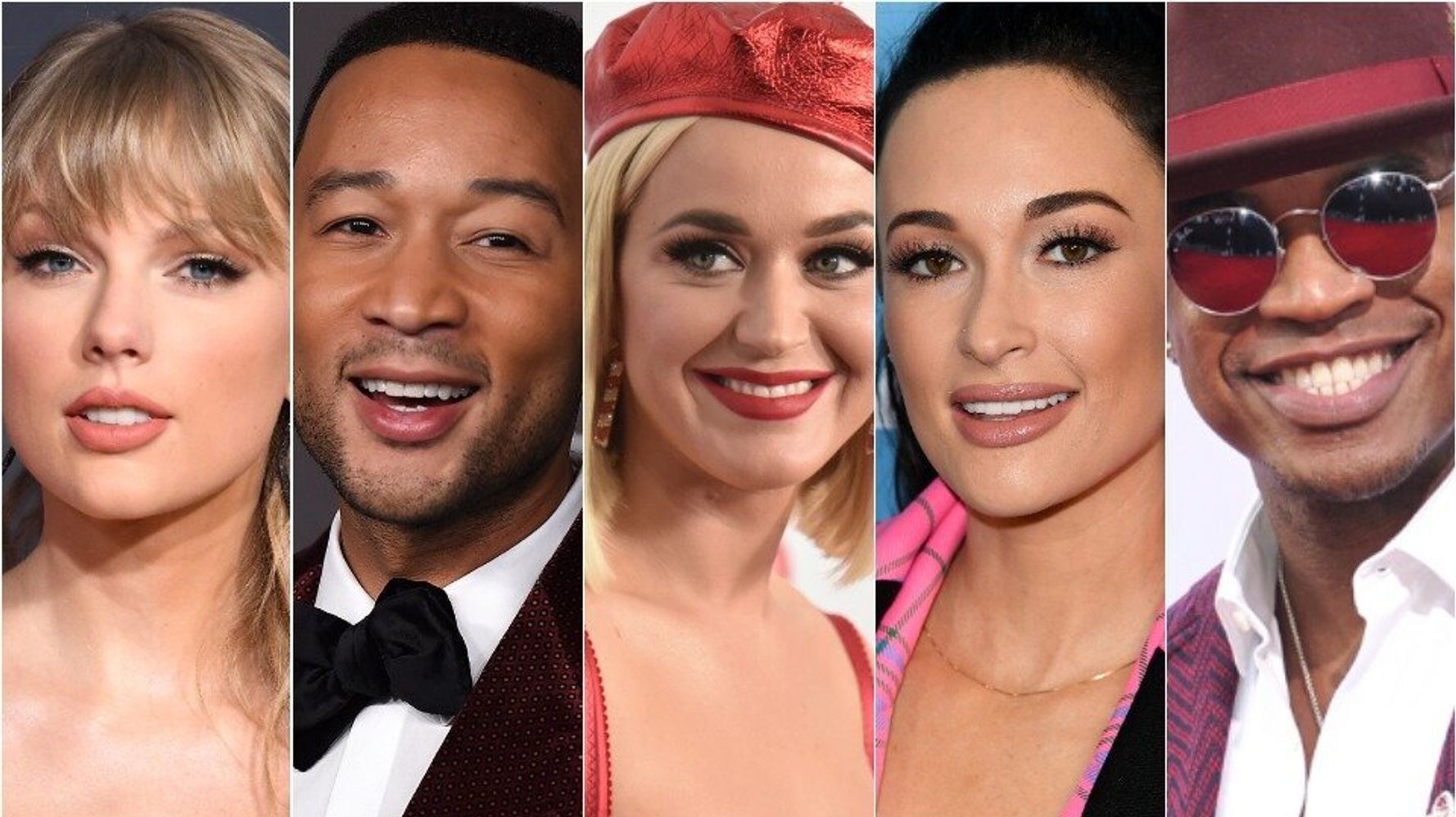 Why listen to the same old Christmas songs?

Sure, the classics are comforting. But this year has brought a flurry of new and original tunes from top-selling artists and indies alike. All of them are hoping to crack the perennial playlist ― and some of them might even make it.

Taylor Swift gave fans an early Christmas present last week with her new song, “Christmas Tree Farm.” The video features home footage of her as a child (she grew up on a Christmas tree farm):

John Legend and Kelly Clarkson made headlines with their consent-oriented take on “Baby It’s Cold Outside.”

Canadian singer-songwriter Alessia Cara sang of a relationship “hanging on by a thread” in a plea to “Make It To Christmas.”

Former One Direction star Liam Payne took a similar approach. His new release, “All I Want (For Christmas),” is a plea to mend a broken relationship for the holidays:

Ne-Yo’s first Christmas album, “Another Kind of Christmas,” features the usual array of classics and some originals, including a one-of-a-kind ode to “getting freaky” under the tree in “Open Mine Tonight.”

Maybe there’s something in the eggnog this year. Katy Perry also mentioned “getting frisky” on Christmas with a tune that has Santa Claus blushing in the new video for “Cozy Little Christmas.”

Idina Menzel recruited Ariana Grande to give some long overdue credit to the other resident of the North Pole in “A Hand For Mrs. Claus.”

Los Lobos released “Llegó Navidad,” the first Christmas disc of their lengthy career, which includes a new track that gives their distinctive sound a holiday twist:

Indie rocker Jack Johnson’s Brushfire Records dropped its latest Christmas compilation, “This Warm December, Vol. 3.” Like the others, it offers contributions from Johnson, including this original track:

The collection presents this gem from Mason Jennings as well:

Reclusive former Journey frontman Steve Perry released his first solo effort in 25 years in 2018. This year, he’s back to put his still-distinctive pipes on an EP of holiday tunes, including a new take on “Silver Bells.”

Bluesman Keb’ Mo’ delivered a grumpier take on the holiday with “Christmas Is Annoying” from his first Christmas album, “Moonlight, Mistletoe & You.”

Punk-pop duo The Dollyrots cranked out their take on the Pogues’ classic “Fairytale of New York,” but reversed the vocal parts:

Kelly Finnegan of the Bay Area band the Monophonics delivered vintage soul sound with his solo effort, “Heartbreak For Christmas.”

Ingrid Michaelson and Jason Mraz teamed up for a love song, “Christmas Valentine,” along with a throwback animated video:

The Jonas Brothers gave their brand of upbeat pop a seasonal spin with “Like It’s Christmas.”

Teen rockers the Regrettes joined forces with actor/singer Dylan Minnette for “Holiday-ish,” an ode to a Christmas in sunnier climes:

2020 Grammys To Include A Tribute To Nipsey Hussle