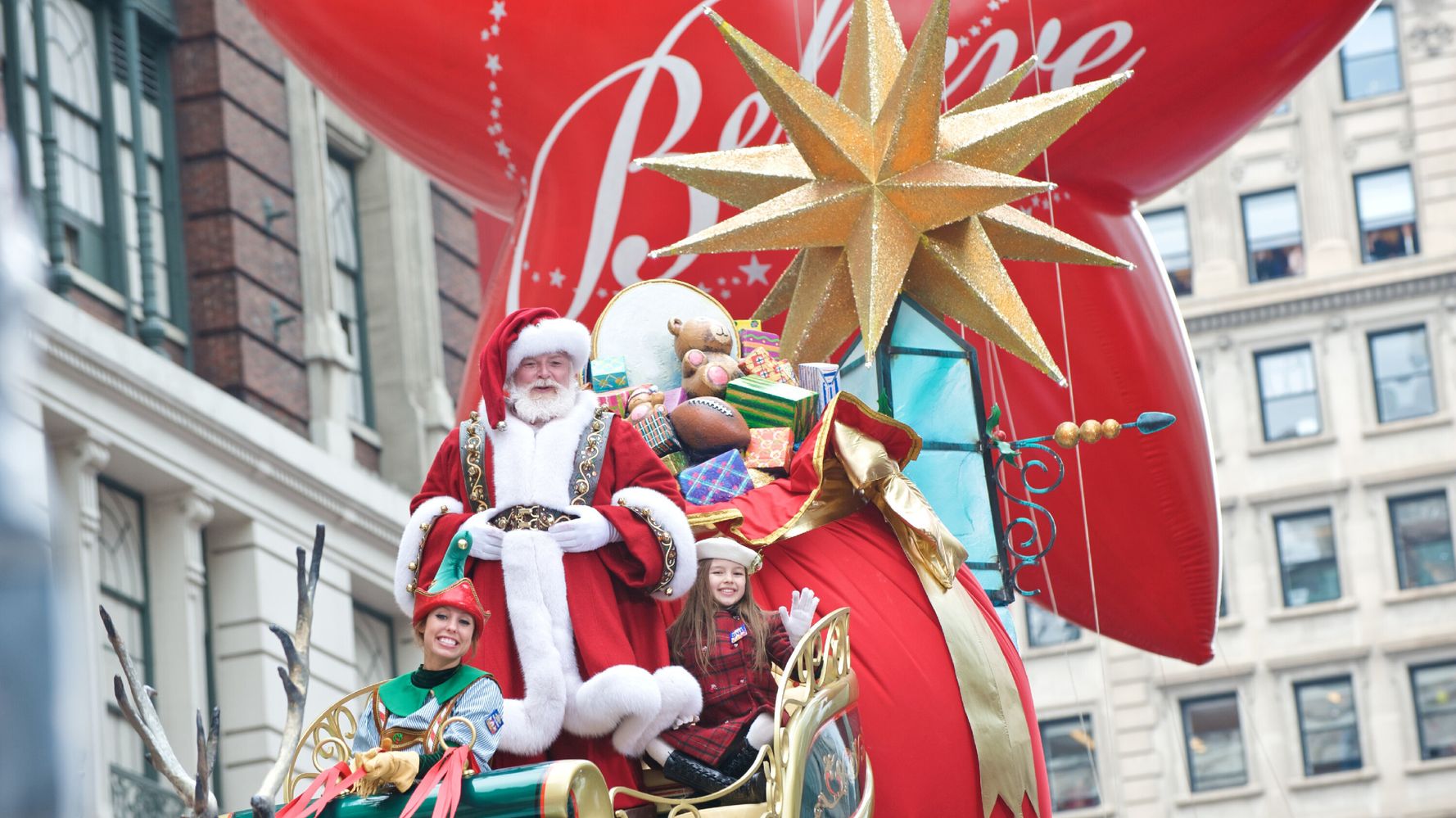 The holiday season officially kicks off when the 93rd annual Macy’s Thanksgiving Day Parade makes its way through New York City on Thursday. Here’s all you need to know about this year’s event.

How to watch: The parade will be broadcast by NBC and CBS and livestreamed by any streaming service that offers NBC and CBS, including YouTube TV, Hulu + Live TV, fuboTV, and Sling TV. HuffPost will feature the Verizon 360 livestream above starting at 9 a.m. E.T. For the full Verizon 360° experience on your mobile device, please use the YouTube app.

(HuffPost’s parent company, Verizon Media, is owned by Verizon, which is a sponsor of the Macy’s Thanksgiving Day Parade.)

Returning balloons: Olaf from Disney’s “Frozen 2,” Chase from “PAW Patrol,” “Diary of a Wimpy Kid,” Goku, Harold the Fireman, “The Elf on the Shelf,” Dr. Seuss’ “The Grinch” and more.

New floats: Blue’s Clues & You! by Nickelodeon, the Brick-changer by The Lego Group, Home Sweet Home by Cracker Barrel Old Country Store, Rexy in the City by COACH, and Toy House of Marvelous Milestones by New York Life.