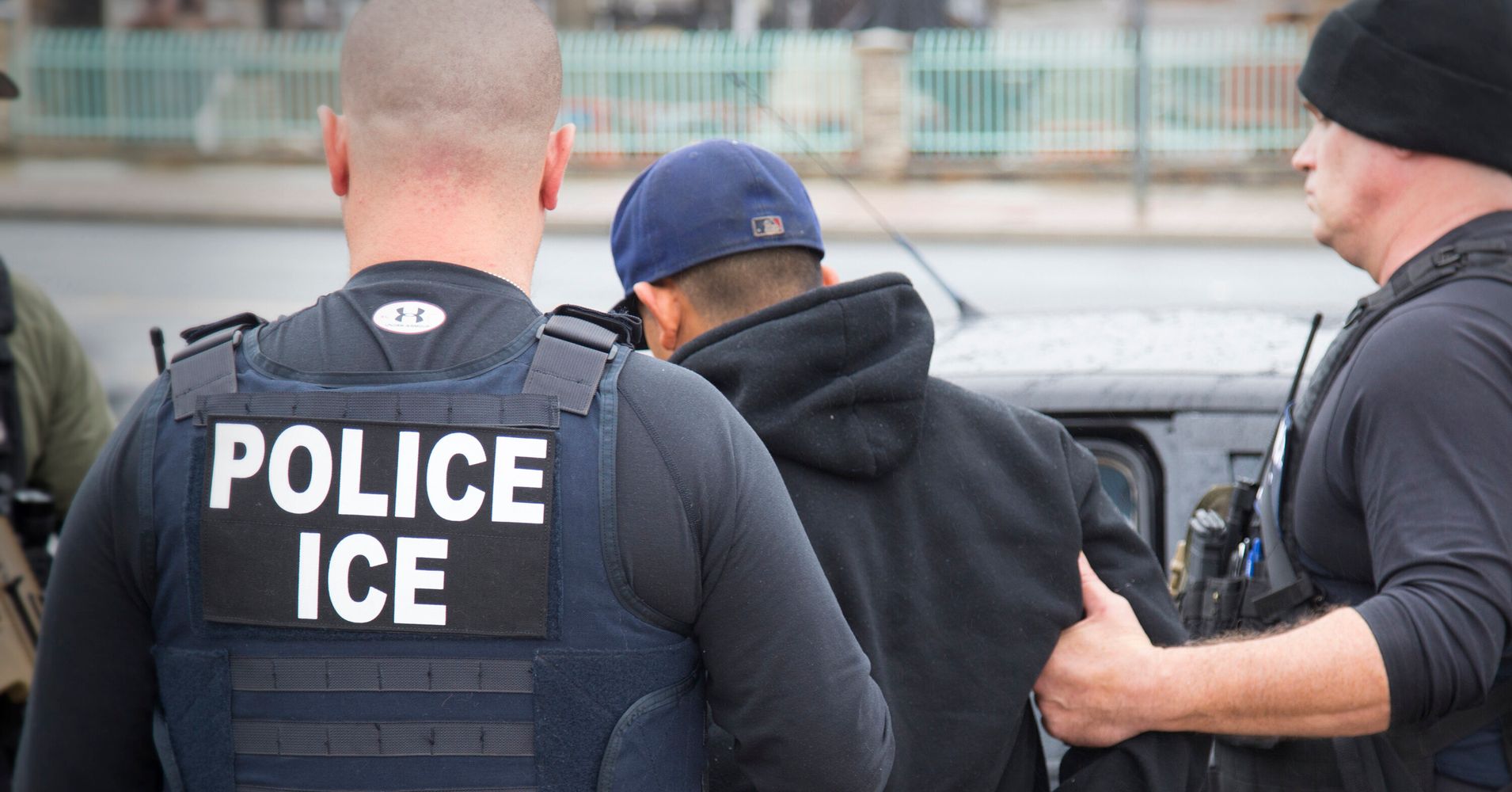 The sweeps were expected to start Sunday, but de Blasio tweeted on Saturday that the Immigration and Customs Enforcement agency had already taken action in New York.

The mayor says ICE agents did not succeed in rounding up any residents of Brooklyn’s Sunset Park neighborhood and Harlem.

Receiving reports of attempted but reportedly unsuccessful ICE enforcement actions in Sunset Park and Harlem.@NYCImmigrants and advocates are connecting with residents and distributing resources door to door.

Remember: you have rights. Call 311 and say ActionNYC for help. pic.twitter.com/OZwpxlm30d

Immigrants who’ve been given orders to leave the country are government targets in at least 10 cities.

Advocates are coaching them on their rights, including instructions not to respond if agents knock on the door unless shown a warrant signed by a judge.

The Democratic mayor has said his city would not cooperate with ICE.