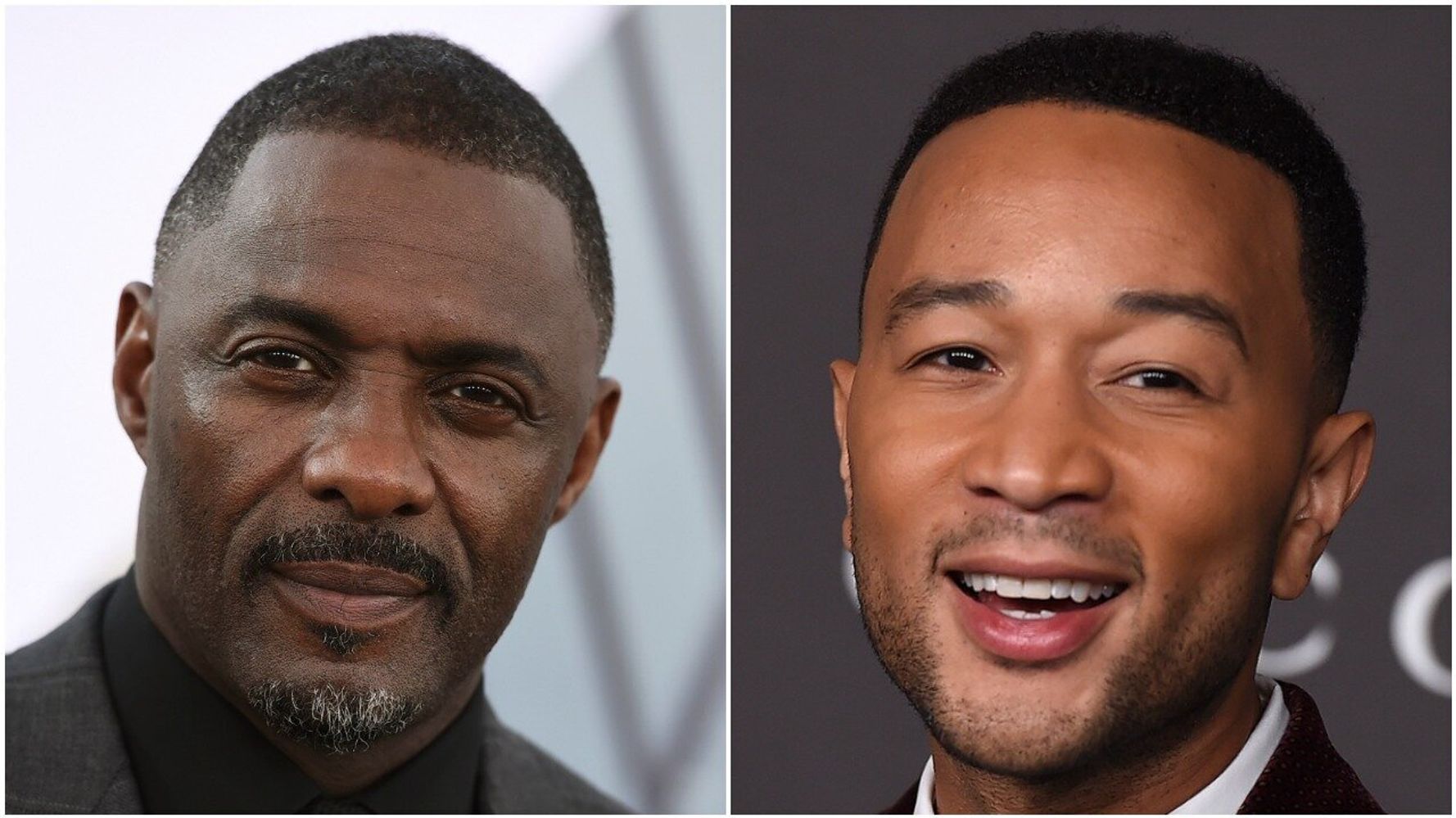 Idris Elba is passing the title of People magazine’s “Sexiest Man Alive” to John Legend ― and along with it, some words of wisdom.

In an interview with People, the 2018 “Sexiest Man Alive” told his successor to “just enjoy it. Try not to be sexy, just be you.”

“One thing I learned very quickly: I don’t have to try to be sexy, I am sexy,” Elba quipped.

The actor tweeted his congratulations to Legend after the singer-songwriter claimed the title last week. He also made a playful dig at actor Dwayne “The Rock” Johnson, who won the award in 2016 and “still thinks he’s got the title,” Elba joked.

My G 🙌🏾🙌🏾Congratulations brother !!! You deserve it. DO NOT TELL @TheRock He still thinks he’s got the title, I didn’t have the heart to tell him when I took it. 😬 https://t.co/3aQrpD1RIe

Despite being selected as the sexiest man on earth, Legend expressed some insecurities when he was crowned, telling People he was a little nervous.

“I was excited, but I was a little scared at the same time because it’s a lot of pressure,” he said. “Everyone’s going to be picking me apart to see if I’m sexy enough to hold this title. I’m [also] following Idris Elba, which is not fair and is not nice to me!”

It probably didn’t help that Legend’s wife, Chrissy Teigen, mercilessly (and hilariously) roasted him when he won, tweeting multiple times about her husband’s new title ― including a brag that the “sexiest man alive just made me a ham sandwich.”

Oh well. Elba reckons that no matter how bad you feel when you’re the “Sexiest Man Alive,” all you need to do is remember that you’re … the sexiest man alive!

“Doesn’t matter if I woke up in the morning and looked crazy, people would say, ‘Oh, the sexiest man!’ I told myself, ‘Yes!’ No matter what I do, I’ve been given the title, I’m feeling very good about myself.”