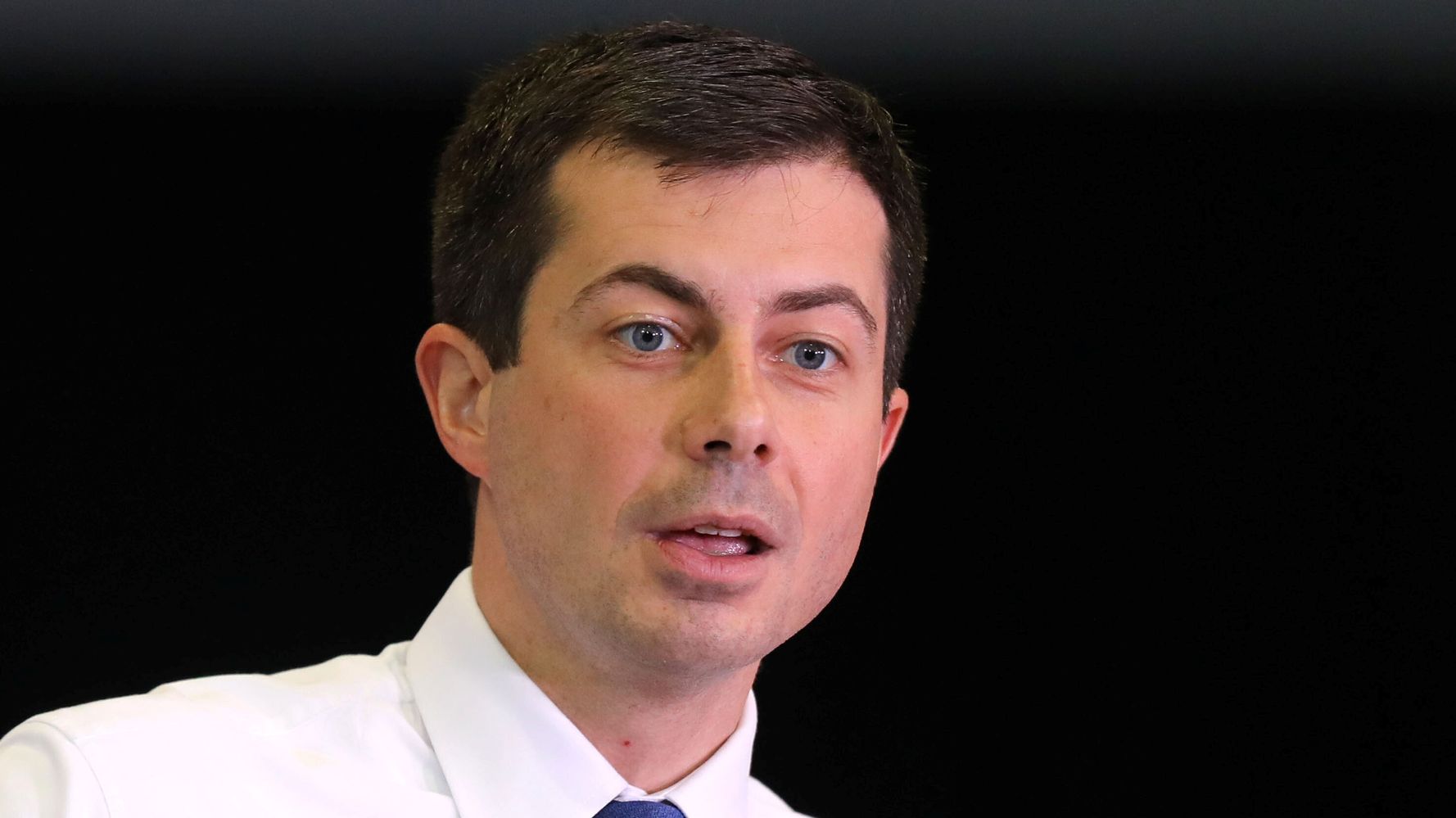 A coalition of four immigrant rights groups urged 2020 presidential candidate Pete Buttigieg to return more than $50,000 in donations from McKinsey & Co. employees amid reports that the consulting firm helped the Trump administration carry out its hard-line deportation policies.

The request — laid out in a letter signed by the Center for Popular Democracy Action, Make the Road Action, Progressive Leadership Alliance of Nevada Action and United We Dream Action — references a Dec. 3 report by ProPublica and The New York Times. In the article, the news organizations detail how McKinsey advised U.S. Immigration and Customs Enforcement to cut spending on food, supervision and medical care to immigrants in custody in order to save money. The company also helped ICE figure out how to accelerate deportation proceedings.

“The reports [present] shocking and appalling evidence of complicity with the Trump Administration’s mass deportation efforts, which target our members and communities,” the groups wrote in the letter, which was first reported by The Washington Post’s Dave Weigel. “And while McKinsey claims to have ended its relationship with ICE, it continues to work with Customs and Border Protection (CBP), an equally abusive agency that has played a similarly devastating role towards our communities.”

McKinsey was hired by the federal government under the Obama administration as part of a planned “transformation” at ICE. But the company was later tasked with implementing President Donald Trump’s crackdown on immigrants when he was elected, and it recently signed a contract with Customs and Border Protection that runs through next year and is worth up to $8.4 million.

Buttigieg’s campaign responded to the criticism on Thursday, saying he was “frustrated and disappointed with some of the decisions McKinsey made since he stopped working there nearly a decade ago, and he has called the work they did with ICE ‘disgusting.’” His team said it had looked at the documents cited by ProPublica and the Times, saying it would return any donation from any McKinsey employee who worked on the immigration contracts.

“Pete is a strong defender of immigrant rights and is appreciative of the important work these organizations do,” his campaign said in a statement to HuffPost. “As a campaign that lives our values, we will not accept contributions from anyone who was involved in that project.”

The revelations sparked widespread condemnation. Former Rep. Beto O’Rourke (D-Texas), who had been a 2020 presidential candidate, said McKinsey should be held accountable “for profiting from human misery” and said the company should never hold another government contract. The firm had already been linked to many ethically tenuous contracts before this week’s report, including an effort in South Africa that was ultimately determined to be illegal and deals to help advise opioid manufacturers.

Buttigieg, the South Bend, Indiana, mayor who has seen his support skyrocket in the race for the White House, has received about $55,000 from employees and organizations affiliated with McKinsey, according to a report last month by The Wall Street Journal, more than any other Democratic candidate at the time. At the same time, the candidate has struggled to attract interest from Latino voters.

HuffPost has reached out to his campaign about its plans for the donations.

Buttigieg has faced questions over his own ties to McKinsey in recent days. The candidate worked for the consultancy for three years but has so far refused to say what exactly he did at the firm, citing a nondisclosure agreement he signed as an employee.

A campaign spokesman told HuffPost this week it had asked McKinsey to release Buttigieg from the terms of the agreement but said that “to date, they have not agreed.”

“We will continue to ask and are hopeful we can share more about his work soon,” the spokesman said.

In its letter, the immigrant rights groups urged Buttigieg to respond to the letter by the end of the day and return all of the related contributions by Dec. 12.

Read the full letter below:

This article has been updated with a statement from Buttigieg’s campaign.

HuffPost Her Stories: We’ve Been Taking J.Lo For Granted