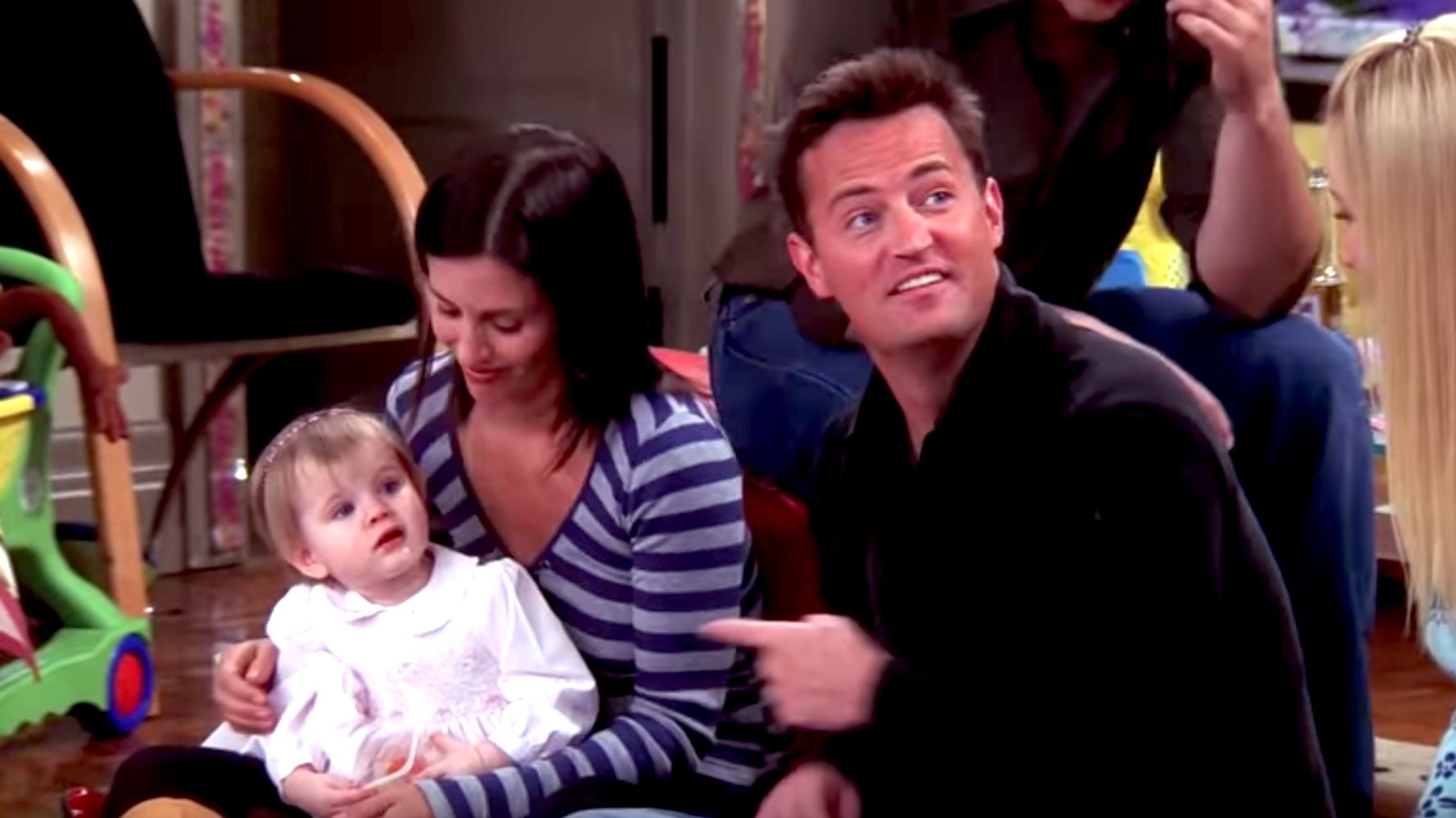 It looks like Monica and Chandler can finally head off on their romantic weekend to Vermont.

Noelle Sheldon, now 17, played Ross and Rachel’s baby daughter on the hit TV sitcom “Friends” with her twin sister Cali in 2002 and 2003. On the first day of 2020, she made a priceless throwback to ring in the new decade.

Sheldon’s joke wrapped up a line made by Chandler in Season 10, Episode 4 of the show, where he snarked at the baby for delaying his and Monica’s getaway by taking a prolonged nap.

Leaving a video message for Emma to watch when she grows up, Chandler said: “Hi Emma. It’s the year 2020. Are you still enjoying your nap?”

Turns out, she’s not:

Monica followed Chandler’s line with: “We’re Aunt Monica and Uncle Chandler, by the way. You may not recognize us because we haven’t spoken to your parents in 17 years.”

“We used to be married but then we missed a weekend away together and things kind of unraveled… because of you,” Chandler added.

Both Cali and Noelle have continued to act since their “Friends” debut, most recently appearing in Jordan Peele’s film “Us.”

Cali also threw back to that fateful episode not too long ago to celebrate the 25th anniversary of the show.