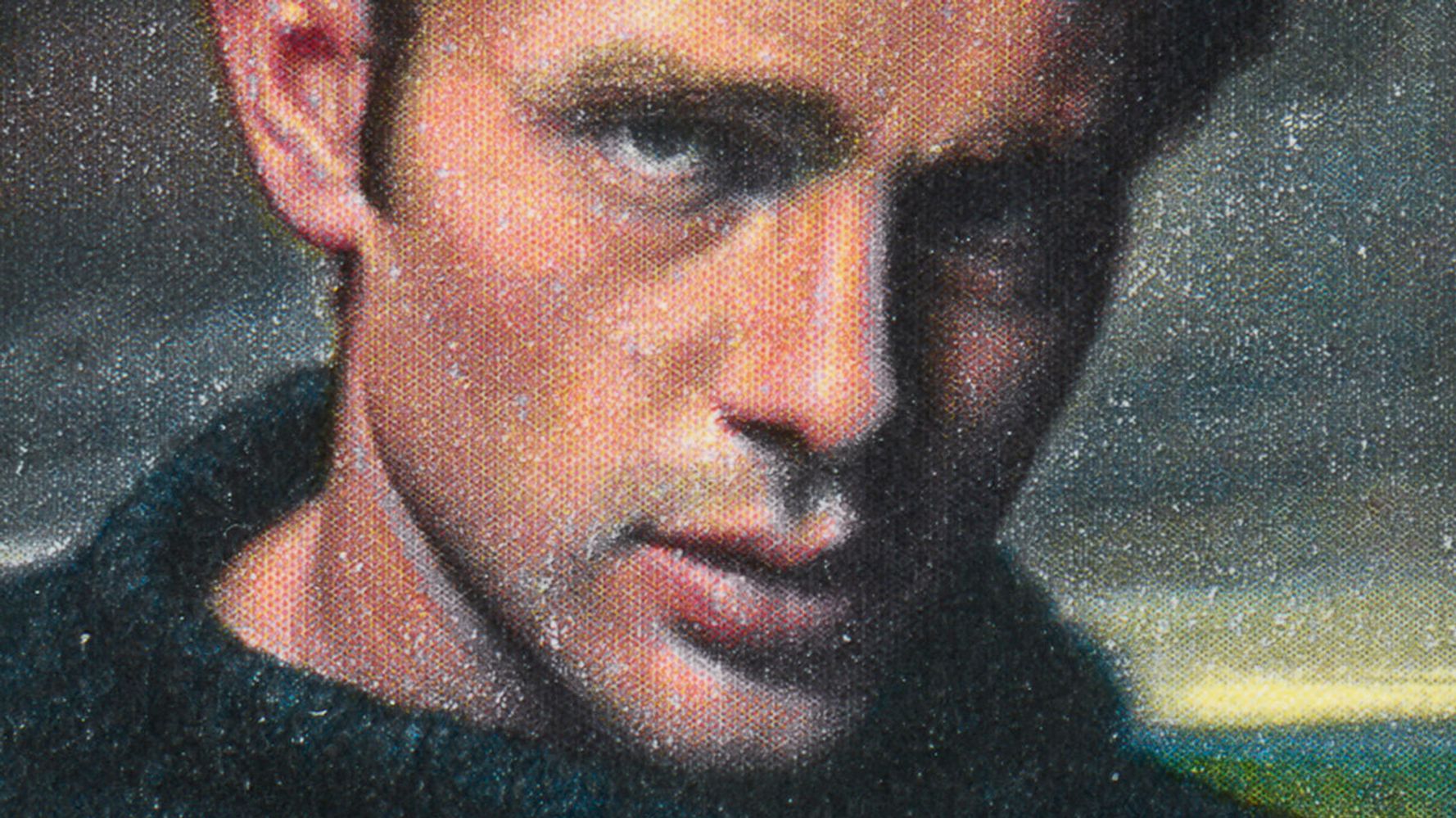 Don’t call it a comeback!

Screen icon James Dean is about to appear in his first film since his death in 1955, and it’s all due to the magic of CGI.

The Hollywood Reporter is reporting that the “Rebel Without A Cause” star has been posthumously cast in the Vietnam-era action drama “Finding Jack,” a film that is set a decade after the actor’s death.

The film is based on a novel about 10,000 military dogs who were abandoned at the end of the war.

Co-director Anton Ernst said the actor was cast after Ernst and his partner Tati Golykh “searched high and low for the perfect character to portray the role of Rogan, which has some extreme complex character arcs,” according to THR.

Whether Dean was really “cast” might be a matter of semantics: He will be reconstructed via CGI using actual footage and photos, but another actor will speak his lines.

This is actually a continuation of a trend that began 20 years ago when Fred Astaire dance numbers were adapted for use in commercials for Dirt Devil vacuums.

Similar technology has been used in recent films like “Gemini Man” with Will Smith and “The Irishman” with Robert DeNiro to “de-age” the actors.

The company that licensed Dean’s image for the film hopes to use the technology to bring other stars like Burt Reynolds, Christopher Reeve and Bette Davis back from the dead.

The AV Club conceded this news is great for fans of old-school Hollywood stars who want to see them in new projects, but pointed out the downside:

As for all the new talent who have studied their craft for years with the hopes of one day breaking into the business and now have to compete with the likes of Dean or Bette Davis … uh, good luck?

So they’re putting James Dean in a movie about a war that happened AFTER he was already dead? pic.twitter.com/uQrrZQmO9e

Just use James Franco. He looks like James Dean plus it would be cheaper than CG and I’m sure James Franco could use the boost in his acting abilities! #JamesDean #film #movies

The idea that CGI could accurately account for the wound-clock, nervous physicality of as mannered & unpredictable of an actor as James Dean is absolutely fucking laughable.

FINDING JACK, based on a children’s book, is essentially a dog movie. So maybe that production company should go all-James-Dean-in and title it REBEL WITHOUT A COLLAR. pic.twitter.com/ksoxLF7oK2