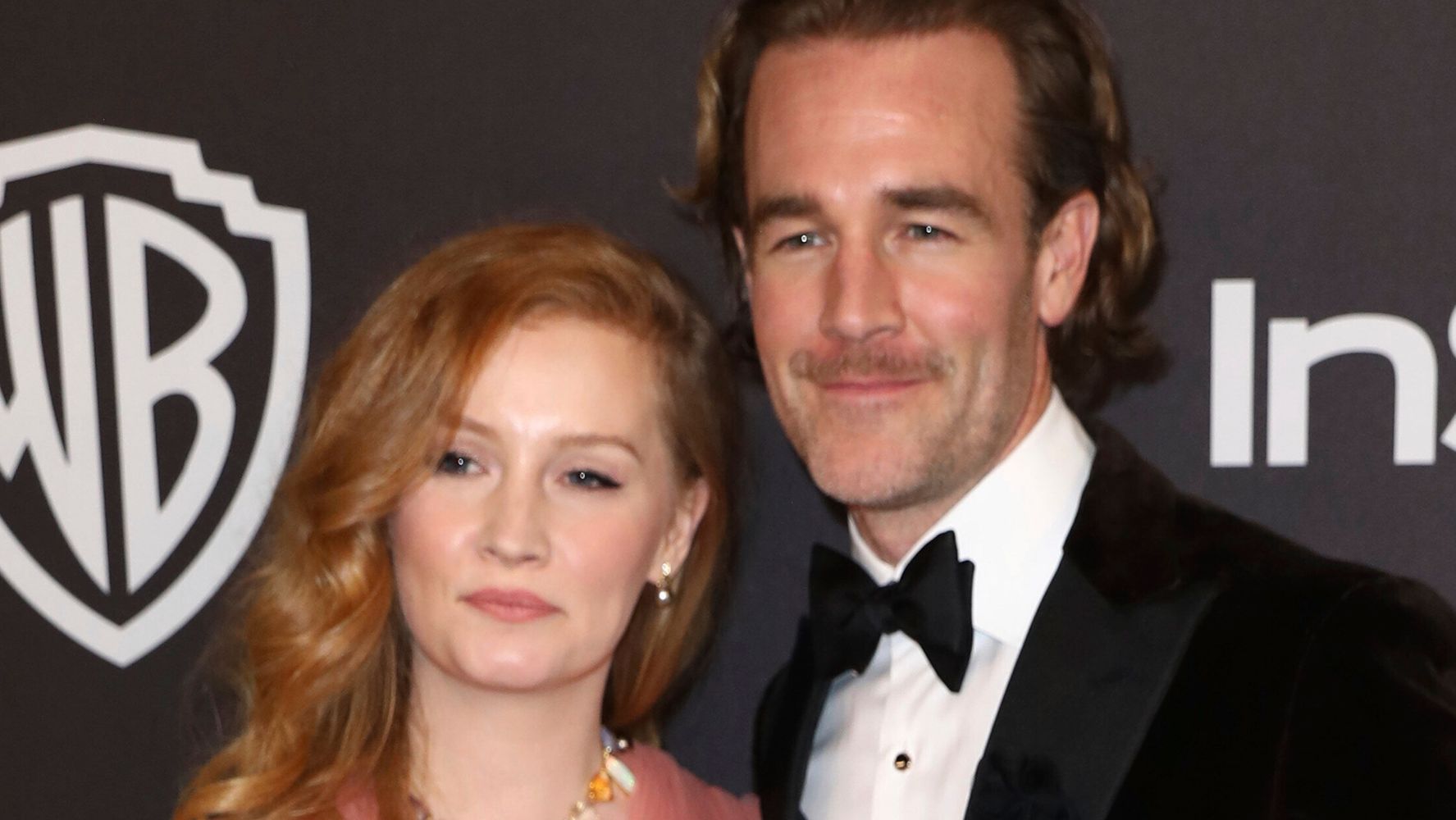 Actor James Van Der Beek told the audience during Monday’s semifinals episode of “Dancing With The Stars” that his wife Kimberly Brook had a miscarriage over the weekend.

“My wife Kimberly and I went through every expectant parent’s worst nightmare. We lost the baby,” Van Der Beek revealed in a video broadcast ahead of his performance on the ABC dance competition show.

“The little soul that we had expected to welcome into our family took a shortcut to whatever lies beyond,” Van Der Beek continued. “You never know why these things happen. It’s what I’ve been telling my kids. All you know is that it brings you closer together. It breaks you open. It opens up your heart. Deepens your appreciation. Makes you more human.”

He dedicated his foxtrot with partner Emma Slater, set to Hozier’s “Take Me To Church,” to his wife, with whom he has five children. The couple has had multiple previous miscarriages. Brook urged him to continue in the competition despite their tragedy, he said.

At the end of his dance, below, Van Der Beek hugged Slater and cried. He later was eliminated from the competition.

Van Der Beek also shared an emotional message about the loss on Instagram, in which he described his wife and family as feeling “wrecked” and “devastated.”

“We’ve been through this before, but never this late in the pregnancy, and never accompanied by such a scary, horrific threat to @vanderkimberly and her well-being,” he added. “Grateful that she’s now recovering, but we’ve only just begun unpacking the layers of this one.”

Van Der Beek and Brook made the pregnancy public on an earlier “DWTS” episode in October.

“We chose to have our first ultrasound on camera with our #DWTS crew capturing the result – something I NEVER thought we’d ever do… but @vanderkimberly and I have been through three of those first appointments to discover either no heartbeat, or no baby, and she wanted to share this moment.” Van Der Beek wrote on Instagram at the time.

“Miscarriage (a word that needs a replacement – nobody failed to ‘carry’, these things sometimes just happen) is something that people rarely talk about, and often go through in secret. But there needs to be zero shame around it, or around giving yourself the time and space to grieve,” Van Der Beek added.