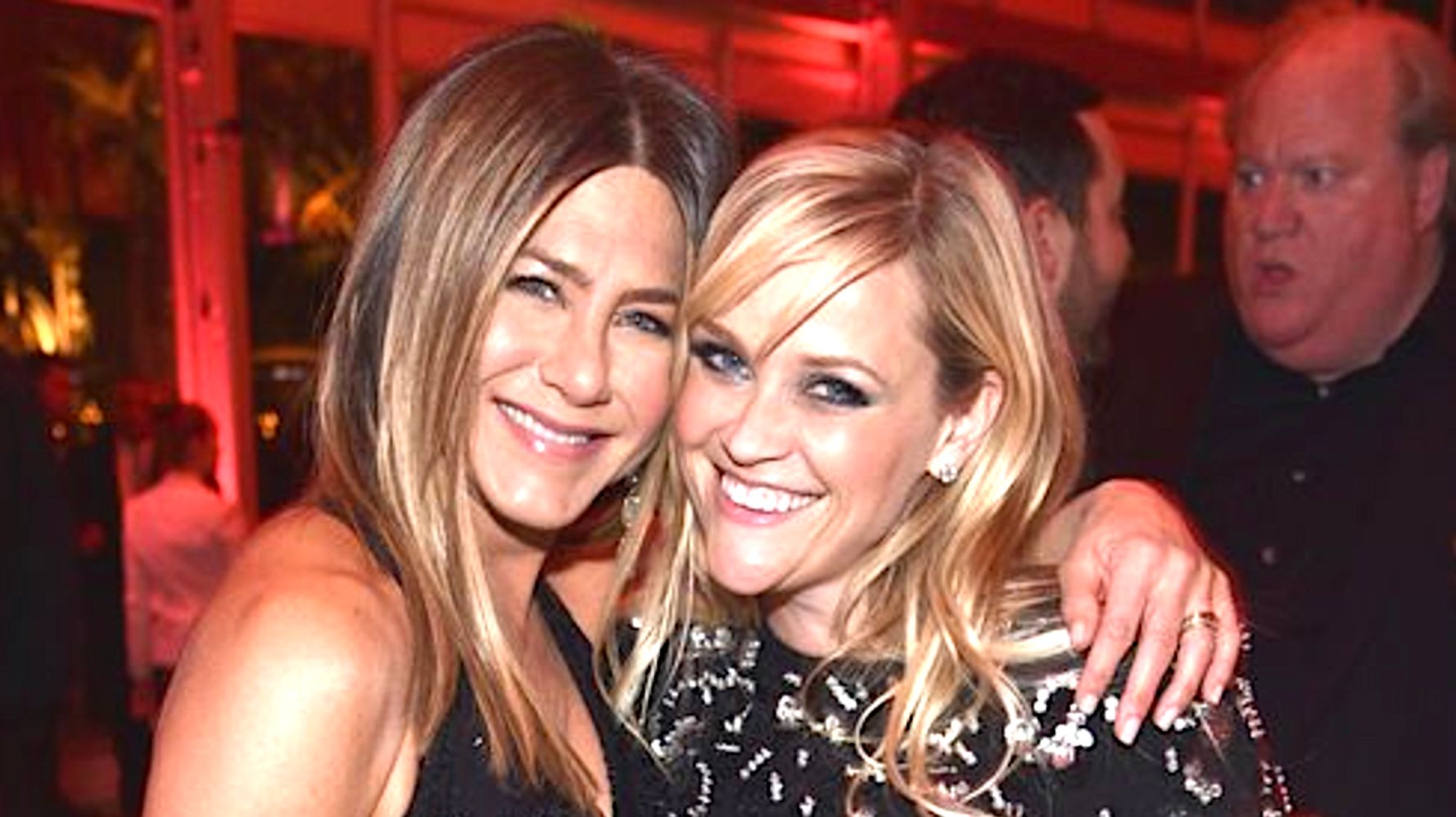 The two actors are earning $2 million per episode on their new Apple TV Plus dramedy “The Morning Show,” according to The Hollywood Reporter.

Not that Aniston and Witherspoon were hurting for cash. The two reportedly have net worths well into the hundreds of millions of dollars. And their “Morning Show” contracts amount to even more moolah with producing fees and ownership points, per the THR.

Apple’s investment in its behind-the-smiles look at morning TV shows ― in which Aniston plays the veteran host and Witherspoon the newbie ― is pretty staggering. The 20 episodes on order will cost $15 million each for a total of $300 million over two seasons, THR noted.

“The Morning Show” premieres Nov. 1 on the Apple TV Plus streaming service.