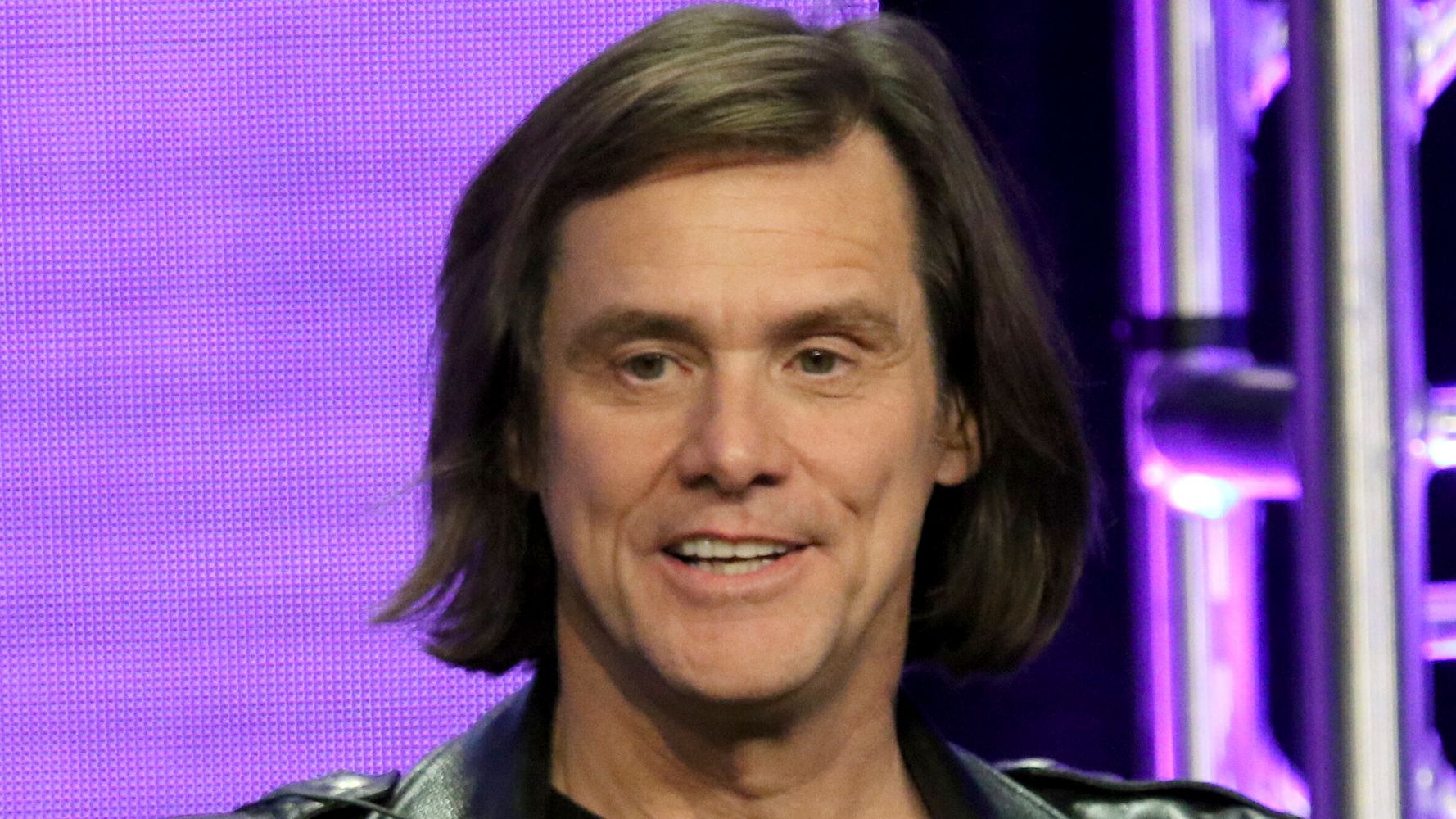 The actor-artist depicted Trump as Captain Ahab in Herman Melville’s novel “Moby-Dick” in his latest artistic shot at the president:

Like Captain Ahab, obsessed by a white whale of earthly dominance, Trump beckons all those who enable his madness to their doom. Will we awaken to the truth or ignore our own senses and blindly follow a maniac into the abyss? Me? “They call me Ishmael!” pic.twitter.com/KCllWbh4YY

Carrey frequently uses his art to criticize Trump, his administration and his enablers.

Last month alone, he tweeted 12 illustrated commentaries that were largely about the impeachment inquiry into Trump that was prompted by the Ukraine scandal.

Hope you had a great Veterans’ Day! I pray in the future that our soldiers will have a real leader, not a coward or a lying thieving draft dodging pirate with tiny man parts [ALLEGEDLY]! But hey, maybe next year – if justice prevails. pic.twitter.com/ZMcsVIvIrb

Kevin McCarthy may sell all that is holy for his place in the new oligarchy, but he’ll never get that look of compromise off his face. I think it may leave a stain. pic.twitter.com/r9KhyS0mrr