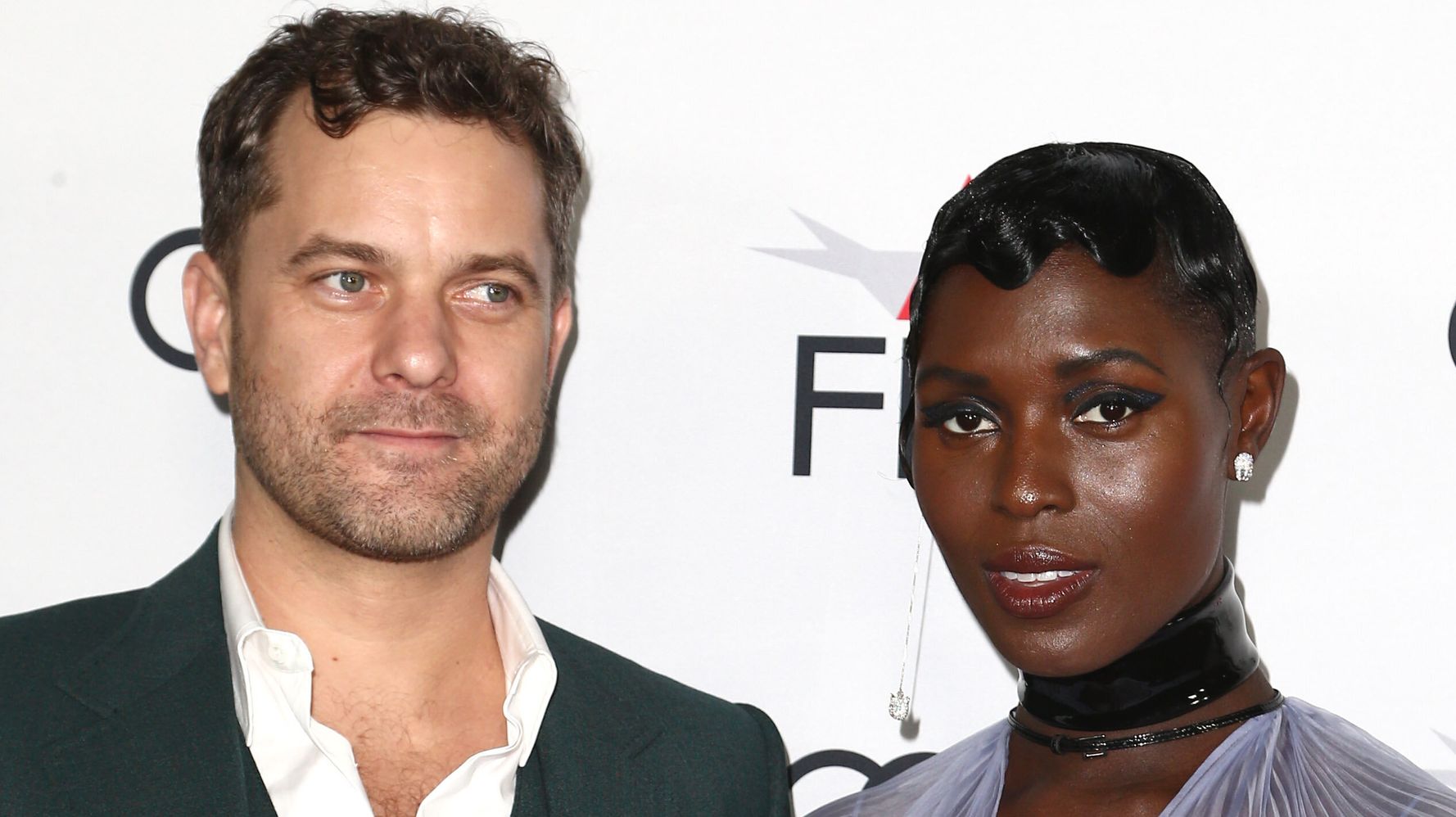 The “Queen & Slim” actor revealed to W Magazine that she has long had eyes for her current partner, Joshua Jackson. The two secretly tied the knot last month, according to multiple reports.

When asked who her first crush was, Turner-Smith, 33, replied, “It was Pacey from Dawson’s Creek!”

“I was a very young teenager!” she said.

Jackson, 41, starred as Pacey alongside James Van Der Beek, Katie Holmes and Michelle Williams in the popular teen drama, which premiered in 1998.

Turner-Smith and Jackson first sparked marriage rumors in November when they appeared on a red carpet together sporting rings on their left-hand ring fingers.

Representatives for Jackson and Turner-Smith did not immediately return requests for comment.

In August, Turner-Smith posted a photo of her and Jackson on Instagram, showing the couple gazing into each other’s eyes.

“Two people who only fancy each other a little bit,” she wrote in the caption.

Earlier this week, Turner-Smith posted a photo of herself on a beach, noting that Jackson was the photographer.

“The last 10 years have been quite the ride!!!” she wrote in the caption, alongside the hashtag, ”#ItsNotAThirstTrapIfYourManTakesThePhoto.”

Ayanna Pressley Reveals She Has Alopecia In Poignant Video