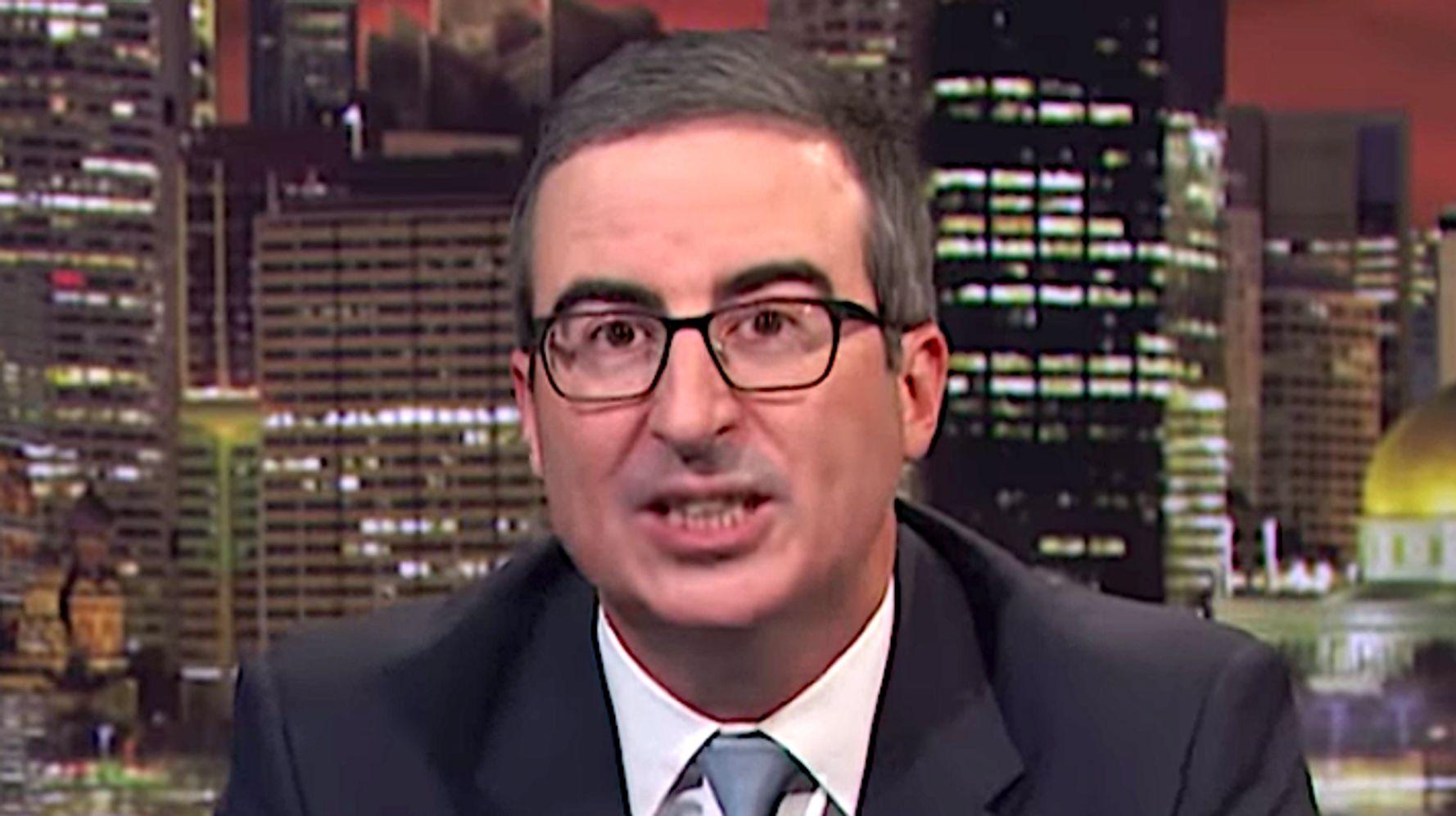 “I gotta say, for someone who lies so constantly, it’s genuinely astounding how bad he is at it,” Oliver said. “There is a non-zero chance that, if he loses every state next year, he’ll claim he’s won by standing next to a fully blue map with the word ‘RED’ written on it and Sharpie stains on his finger, saying ’How did this happen. I don’t know.’ ”