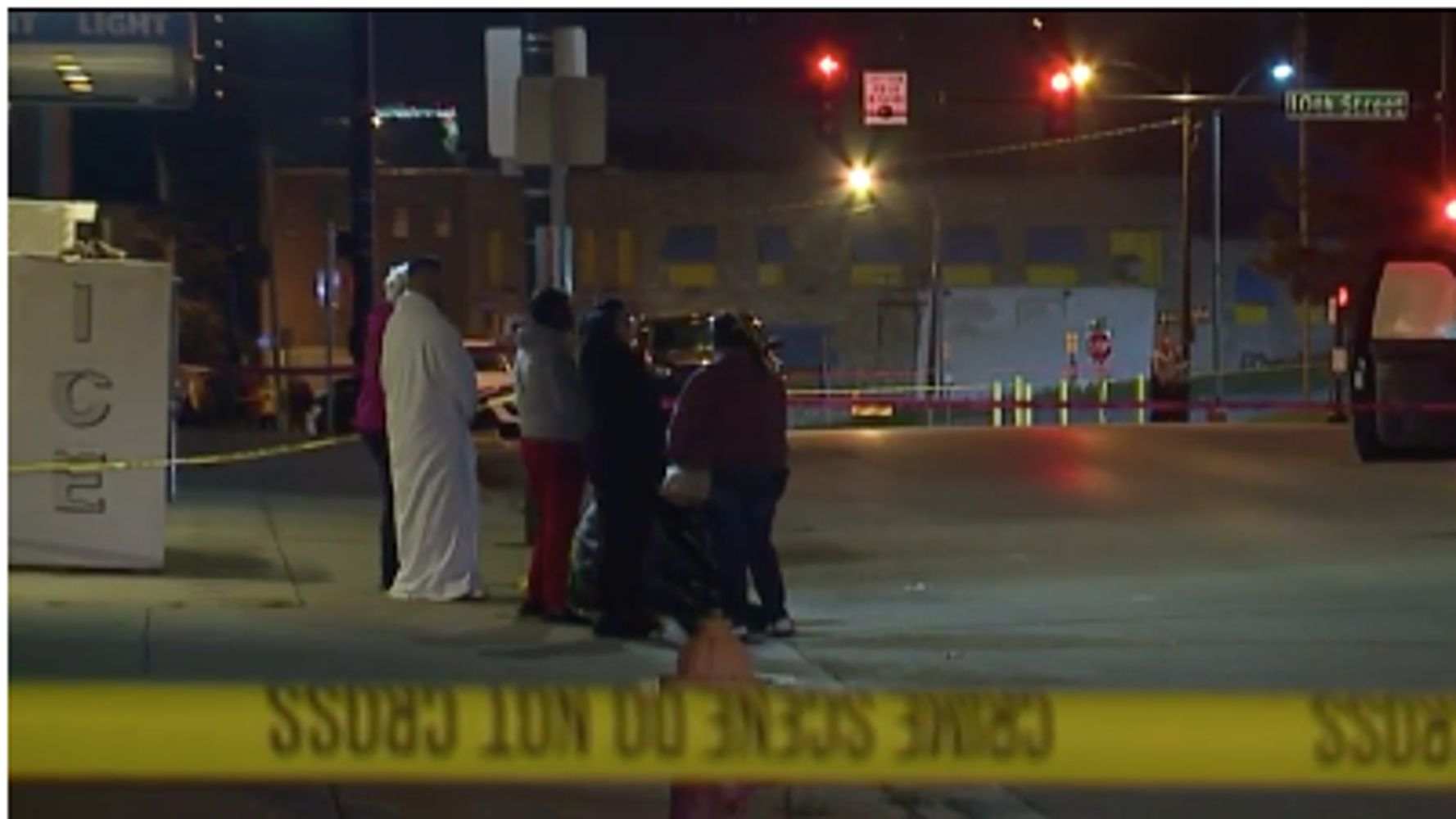 Kansas City police responded to a report of a shooting at Tequila KC Bar around 1:30 a.m. on Sunday. They found four people shot dead inside. The five wounded people were transported to a hospital in stable condition, police said in a press release.

The four people killed were Hispanic males ― one was in his late 50s, another was in his mid-30s and two were in their 20s, reported local Fox affiliate WDAF-TV.

Mexican Foreign Affairs Secretary Marcelo Ebrard tweeted that two of the men killed were Mexican nationals, and that the country’s government extends “its deepest condolences to their family and friends.” Ebrard also said the families will have Mexico’s support in finding out who perpetrated the crime and why.

Police are searching for two suspects who were involved in an earlier dispute inside the bar. No arrests have been made in the case. They do not believe the shooting was racially motivated, WDAF-TV reported.

Getting a closer look at the scene. Still very active. Many people here trying to get an update on what happened, unsure if they are family members. @41actionnews pic.twitter.com/oQCEcTjEtI

Thomas Tomasic, a spokesman for the Kansas City Police Department, told reporters Sunday that investigators determined a handgun was used in the attack after finding handgun shells at the scene.

Agents from the Bureau of Alcohol, Tobacco, Firearms and Explosives also responded to the shooting.

“My prayers are with the families of the victims and also prayers for the assailants,” Kansas City Mayor David Alvey told reporters Sunday. “It’s sad for all those involved.”

KCK Mayor David Alvey on the Tequila KC Bar shooting, “It’s a sad day for all of us” @41actionnews pic.twitter.com/Q8FiGJpX8e

This is a developing story. Check back for updates.